Hailing from the Southside of Chicago with its history of steel mills and factories, singer/songwriter Travie Austin follows up 2019’s ‘Scrapbook’ with ‘Black and Blues’, nine tracks and 32 minutes of laid-back blues-inspired bops.

Like his hometown, “Black and Blues” is a melting-pot of influences. Infectious, soulful, and downright funky at times, Austin crosses genres with ease; as the title suggests, there’s a definite bluesy feel across the album, but this is interspersed with some tasty fusion piano breaks a la Brad Mehldau or Austin’s inspiration John Legend, and the Gary Clarke Jr. and Julian Lage-influenced guitar lines peppered between the electronic beats and breaks.

Austin showcases his versatility with some heavier riffage on ‘I Earned It’ and the Rodgers-style syncopation across ‘Funk Take Over’ and album closer ‘Final Get Down’.  Overall, “Black and Blues” is classy and accomplished, uplifting and funky; you can hear the album on Spotify and check out Travie on his official website. 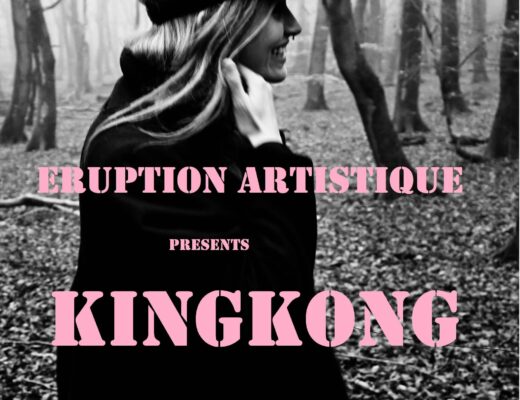 Speaking up against conservatism and racism in Europe: Eruption Artistique broaden our minds with original video for ‘King-Kong’ 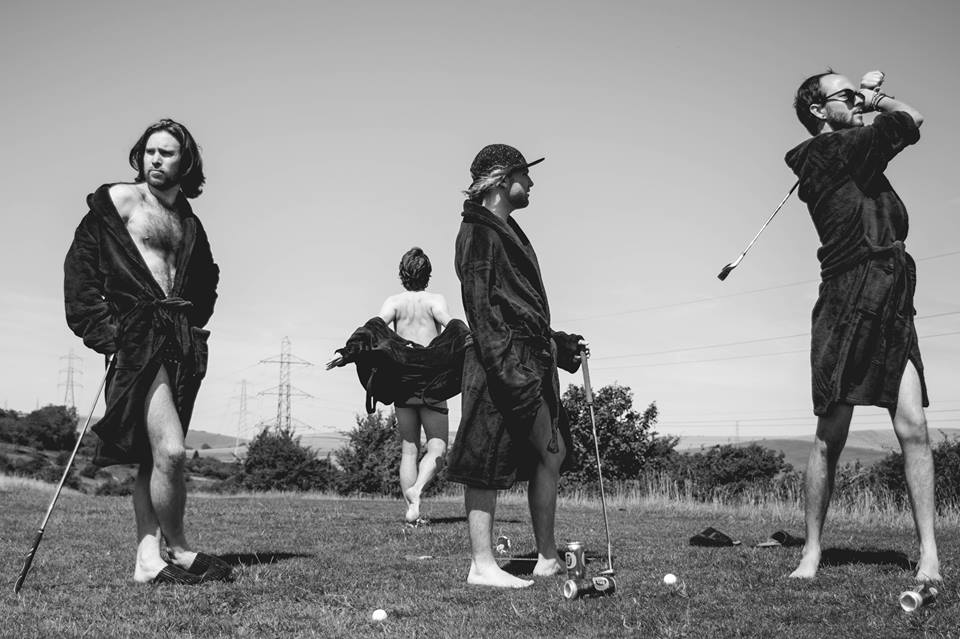 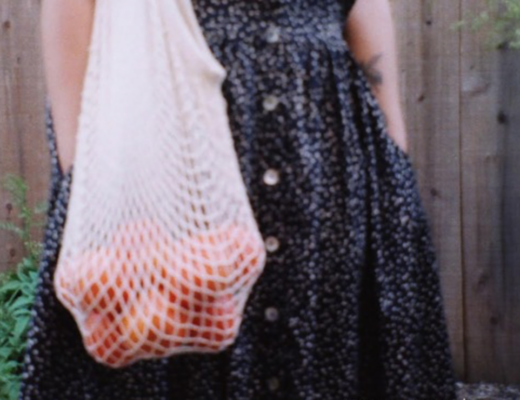