The Sunset Kids are a unique Canadian Electro Folk/Dream pop music duo created in early 2013 by Josh Palmer (Guitar, Synths, Vocals) and Ally-V (Synths, Vocals). . Beyond providing energetic performances throughout the country, they share their enthusiasm and passion for music and film. Nominated for best Independent Music Video at the 2016 HMMA’s ( Hollywood Music in Media Awards). Their merits as artists also extend internationally, all their main official videos have been produced in California in collaboration with videographers and other crew members from the TV series Breaking Bad.

Ally V , grew in post Soviet /post Berlin wall Siberia, with no money and political unrest for years. She later immigrated to Saskatchewan Canada and her cinematic eye and musical ears were inspired by her journey to Canada. Her other worldly experiences bring a uniqueness to the Sunset Kids music and videos that’s all their own. The Kids make exciting Electro Folk music and also Cinematic music videos  and short films. For their live show they combine this cinematic eye for a multimedia experience with video projection.

The Sunset Kids have become well known for implementing visual art during their performances.  This comes in the form of original videos that capture the attention of their audience by mimicking the essence and mood of their music. To date, The Sunset Kids have played nearly 100 shows, including local, national, and international venues. The Sunset kids are heavily influenced by the New-Wave and Synthesized Sounds of the 80’s and folk pop of today. Their music represents a blend of many genres, from folk to synth electronic and indie.

Other than the most recent Music Video Nomination, one of their exciting milestone was the release of their first EP Seventh Sky on March 23, 2014 in front of a Los Angeles audience at the famous and Historic, House of Blues HOB on Sunset BLVD. Thanks to the overwhelming crowd response.  In fact one of the last performances their before the legendary club closed down. 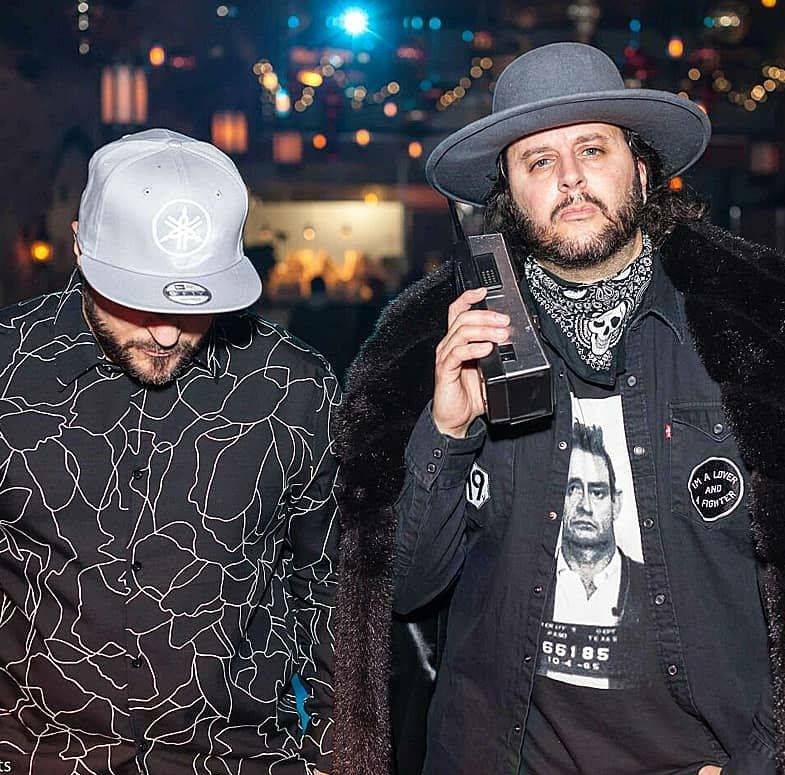 80Empire – Wherever I Go: Is This What the Perfect Deep House Track Sounds Like? 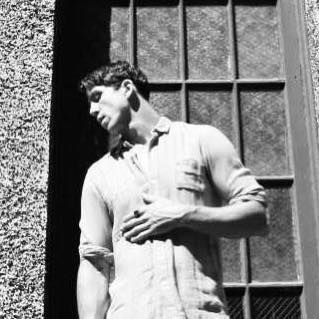 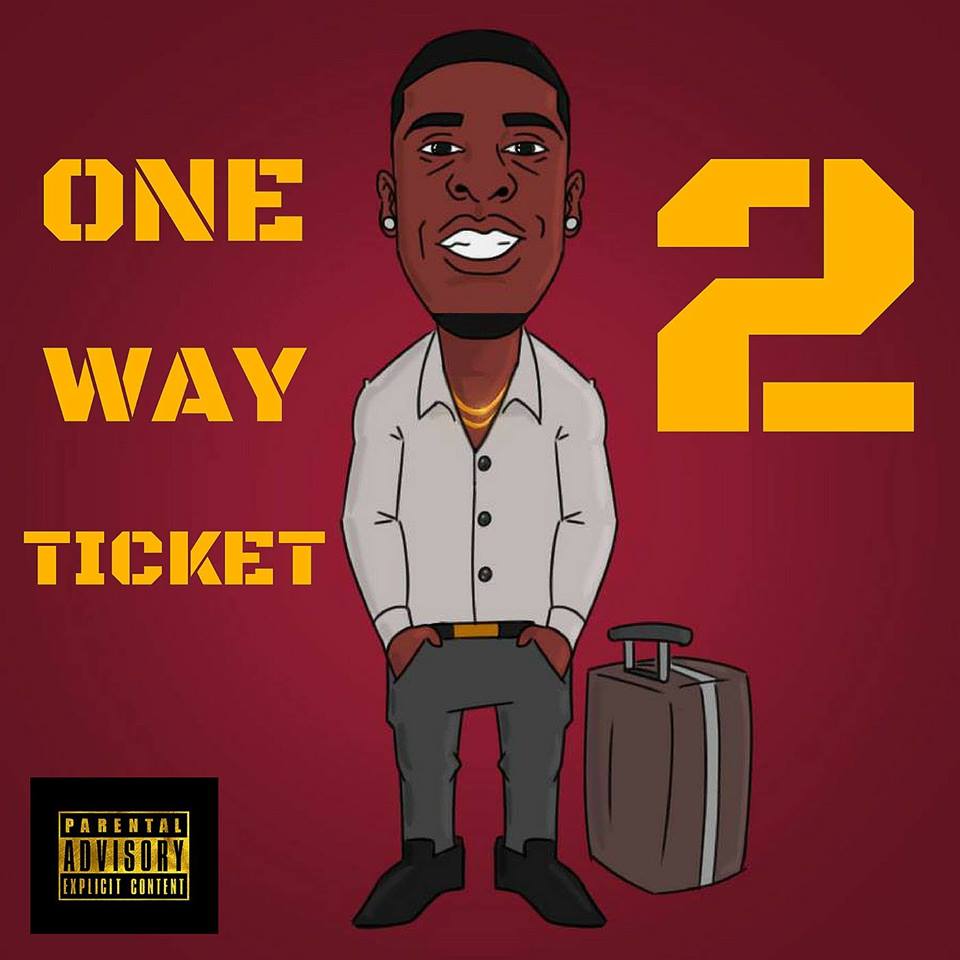 Elousive – The Classic: The Art of Evocative Hip Hop