‘Good Girl’ is the latest entrancing electro-pop single to be released by Welsh singer, rapper and chart-topper, Nesdi Jones, which leaves little room to wonder why she’s garnered global recognition through her original tracks and her Bhangra and Bollywood covers.

It’s not only genres that coalesce in Good Girl which unravels as a mash of 90s pop, disco and progressive future pop. Nedsi’s Hindi and Punjabi heritage and influence also feeds into the mix, allowing the rhythm behind this danceable drop to arrest with distinction.

If you could imagine what it would sound like if Corona’s The Rhythm of the Night was released today and had bags more affable attitude behind it, you’ll get an idea of what is in store in this teasingly stylish release.

You can check out the official video to Good Girl which premiered on February 9th via YouTube. 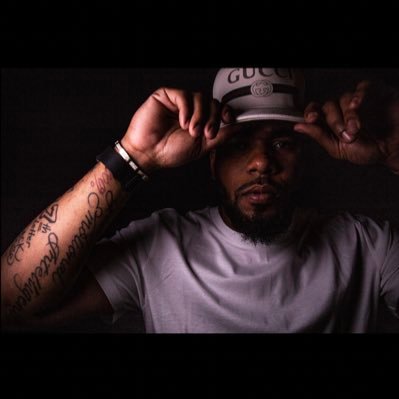 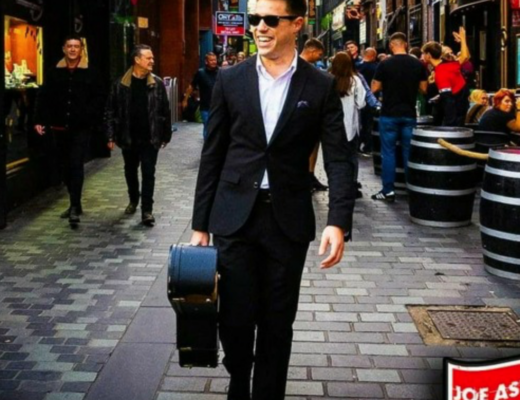 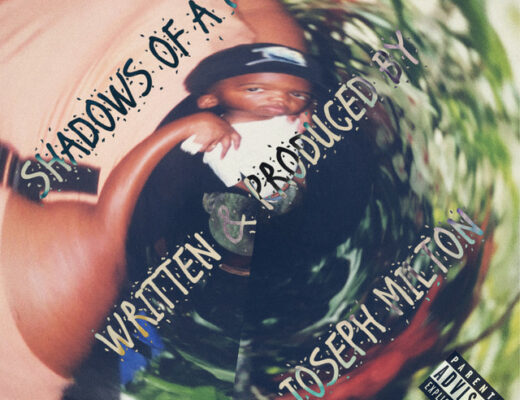