When was the last time you heard a track that truly astounded you? It’s pretty apt that Novah’s latest single is called Whirlwind, that’s exactly what Noah’s track felt like as I drank in the Alt Hip Hop track the prodigal Rap artist created. The rhyming bars aren’t just bordering on genius, the lyrics surpassed that before the first verse even ended in my not so humble opinion. The slick nostalgic beat produced by LebanonDon was one thing, but Novah’s vocals are what really brought this track into a whole new league. There are few vocalists that can give me chills, Novah can now count himself alongside Paul Banks from Interpol thanks his evocatively prolonged vocal expressions around his rap verses. With 420 vibes all over Whirlwind the track has definitely found itself a home on my vibe-out playlists.

You can check out Novah’s latest single Whirlwind which was released in April,2018 as part of his latest album Ravinia Park Days on SoundCloud now. With one of his tracks from the album receiving over 1 million streams on SoundCloud alone, I can imagine we’ll be hearing a lot more from Nova in the future. Connect with Novah on Facebook to keep up to date with the emerging artists latest drops. 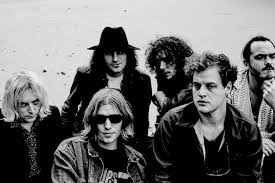 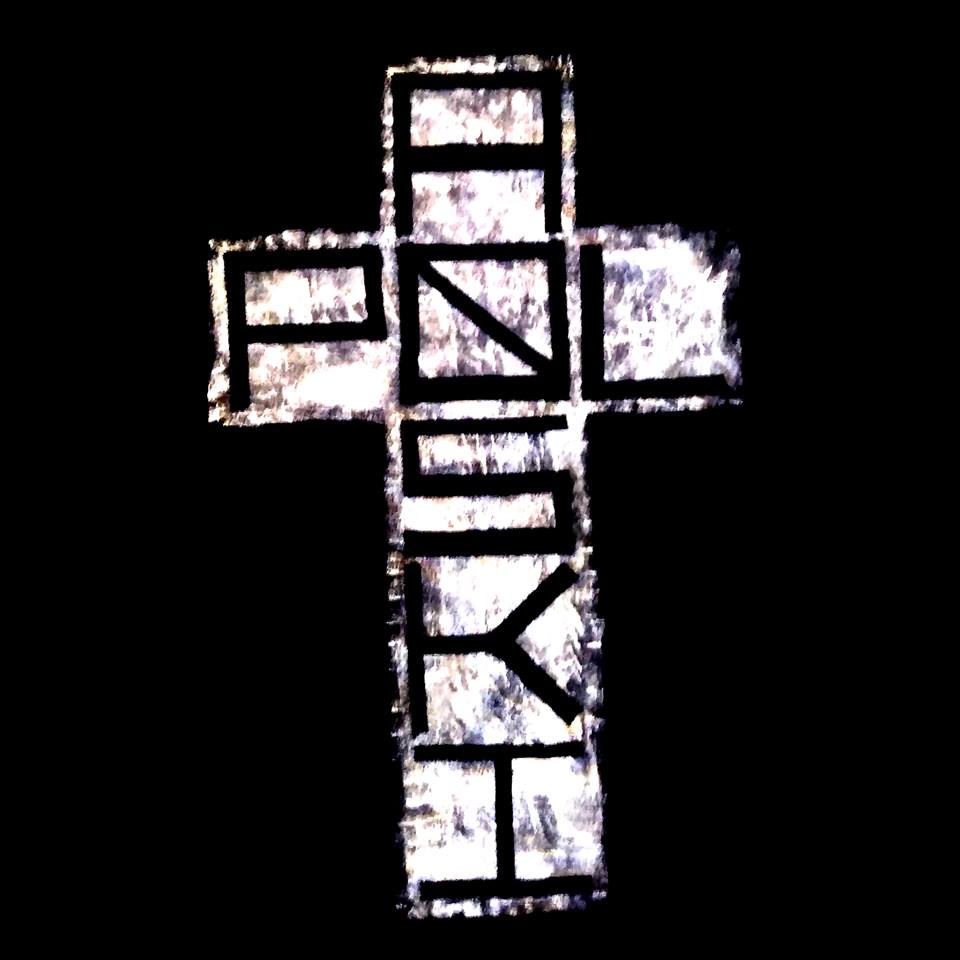 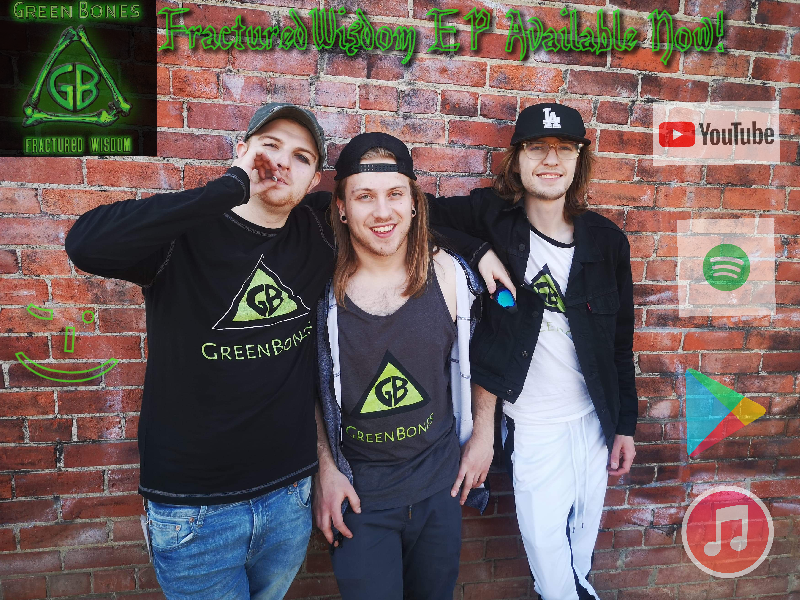 GreenBones – Death from Below: A Volatile Revival of Grunge