Ahead of his fourth album, Revival, the NYC roots-rocker, Brian Lindsay, teased the modernity-weary, whiskey-soaked soul within it by giving us a sneak peek of the title single, which throws you right back to the time when lighters were held in the air instead of iPhones.

His virtuosic yet humble approach to songwriting is one of the best escapes from the 21st-century that you could possibly ask for. Between the deep yearning romanticism and the swoon-worthy soaring guitar licks, you get the affirmation that Brian Lindsay is the real revival deal. As much as he taps into Springsteen and Ryan Adams-Esque high energy melodicism, he leans into his signature rugged yet smooth intoxicating aural juxtaposition style.

Revival was officially released on May 20th. You can check it out for yourselves by heading over to Spotify or via his official website. 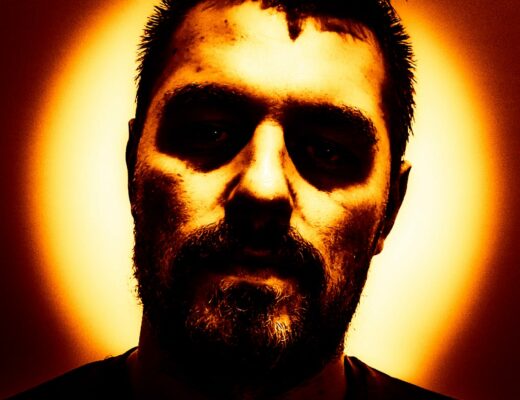 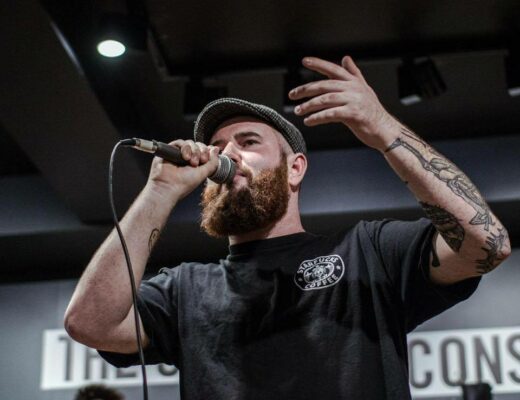 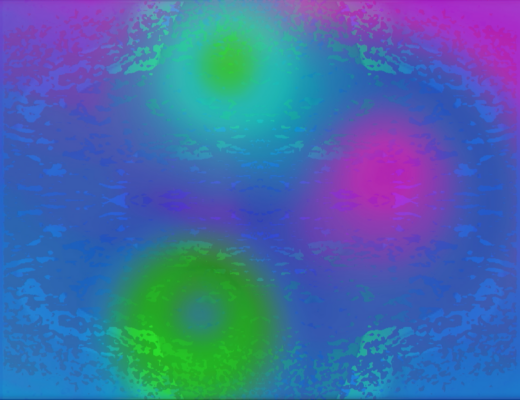