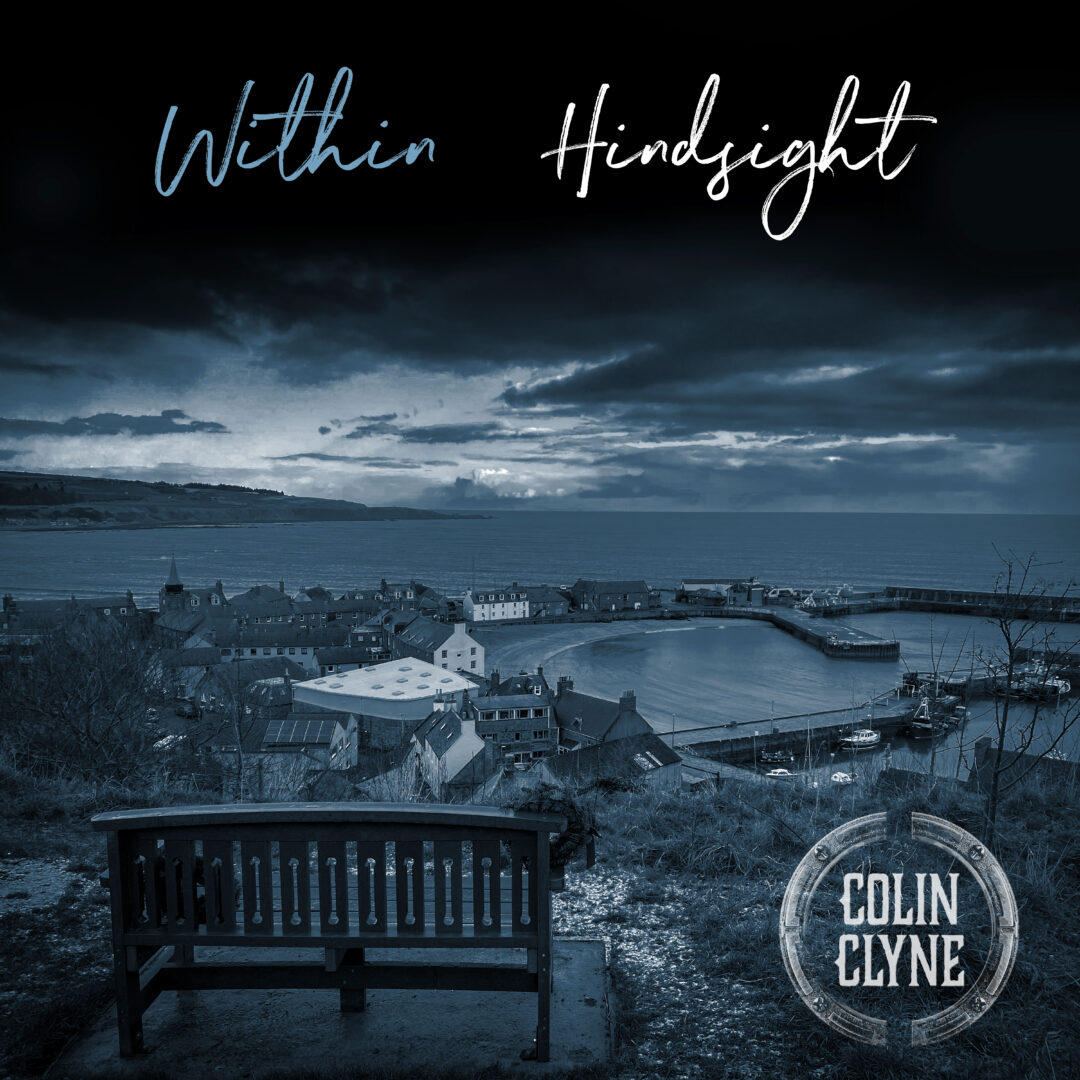 Ethan Cole is quickly building a great reputation for himself within the local music scene and beyond due to his earnest sound and passionate approach. His music blurs the barriers between genres such as country, folk and indie-pop, while his unmistakable vocals reign over the songs arrangements seamlessly.

On his recent release, Supermoon Eclipse, Ethan set out to create a charming sonic tapestry where great melodies blend in with stunning harmonies and upbeat energy in equal doses. This is one of those songs that couple listeners to stick around and pay attention from start to finish, due to the sheer power of the arrangement and the unique strength of the musicianship displayed within the track.

This song echoes the work of artists such as Wilco, Ryan Adams or Fleet Foxes, going for a simple, yet lush and far-reaching sound.

For years, Patrick Joseph has forged a prolific career as a songwriter on the rise. You may have heard his music on such television shows as Gossip Girl, The Office, Chicago Fire, MTV’s Friendzone, or Happy Endings, to name a few. You might have caught him at festivals around North America such as SXSW in Austin, NXNE in Toronto, or CMJ in New York. Or maybe you’re just discovering his music for the first time. Regardless of how you’ve gotten to know him, you’ve already discovered quickly why Joseph’s had a steady rise to success over the past few years from the Los Angeles music scene to the international stage. With two releases and a few years of touring under his belt, singer/songwriter Patrick Joseph is no stranger to the craft, and 2015 shows no signs of slowing down for the young songsmith who hails from Los Angeles, CA.

Patrick is largely independent, producing, recording, mixing, and until recently, performing all of his recordings on his own. A resident of the neighborhood of Silverlake in Los Angeles, Joseph has established himself as one of the rising stars in the buzzing songwriting scene of Southern California.

His latest release Hindsight brought Patrick Joseph on a US Tour, steady airplay around North America, several features in film & television and the honor of Producer Of The Year in the 2015 Independent Music Awards, as well as recently being named Best Male Pop/Rock Artist in the 2016 LA Music Critic Awards.

Gabriel Kelley has a unique music story to tell. It all begins in earnest when he as a professional songwriter in Nashville got tired of the industry behind it all. He moved to Guatemala and started a music school for children and then return to Nashville. At the same time, he kicked off a solo career as a singer-songwriter, appeared twice in the hit Swedish TV Show, Jill’s Veranda, wrote songs Jill Johnson and toured around Sweden. But the story of Gabriel Kelley actually has its beginnings somewhere else:

“The first time I left the United States was when I lived for a year myself in Gothenburg. I was 16 and it was an era of exploration and to grow up. During that year came Broder Daniel to be a big part of my life.”

It was especially Shoreline (Broder Daniel cover song) that got stuck.

“It’s a song that gave me comfort and courage ever since the first time I heard it. As I have expressed song in Sweden, I think it surprises people that I as an American feel to it. There are probably more things that I know and love with Sweden than people realize.”

The video was filmed at Gabriel Kelley Farm Six Boots Collective located in Tennessee. The little boy Reuben is our neighbor and I have always seen a light in his eyes and had a hunch that he would portray me as eight / nine year old perfectly. “We wanted to show a perspective of a more traditional American South childhood when I was growing up in the South, says Gabriel Kelley”.

Gabriel Kelley, along with Jill Johnson nominated for a Swedish Grammy for the song For You I’ll Wait, they composed together.

Enok Amrani is a Norwegian singer and songwriter from a middle-sized town called Porsgrunn. His music, which is driven by the lyrics, often moves in a melancholic landscape with elements from different styles like rock,soul and country.

Enok says “I grew up in a family where music was a central part. Both my parents played the guitar and sang together in our home, and occasionally in different churches. I started playin’ the guitar at the age of 12, and started singing a few years later. The music has always been a hobby with a few small gigs each year since 2011. During those years I started writing my own songs, and a desire to present them for an audience grew more and more until 2015, when I decided to see if I could go somewhere with my music”

In 2016 things starting to happen, Enko was given the opportunity to record some of his songs which has now landed in our demo pile!

Take a listen and go and be his new friend! https://www.facebook.com/amranimusic/