‘Down Howe Sound’ is the  swaggy, dark surf rock debut from Canadian alt-rock artist TD Hutton, which immerses you in far darker water than what Dick Dale swept you up within. If you can imagine Nick Cave and the Bad Seeds as a surf-rock outfit, you’ll get an idea of the sonic picture drawn in Down Howe Sound that pulls bleak and hostile inspiration from the Pacific Northwest seas.

Between the grumbling garage rock discord, macabre lyrics versed through whiskey-soaked vocals and the gorgeous shimmers of the Gretschy guitars, the track takes a visceral grip from multiple angles, making it impossible not to get caught up in this pornographic feat of surf rock.

Down Howe Sound is now available to stream on SoundCloud. 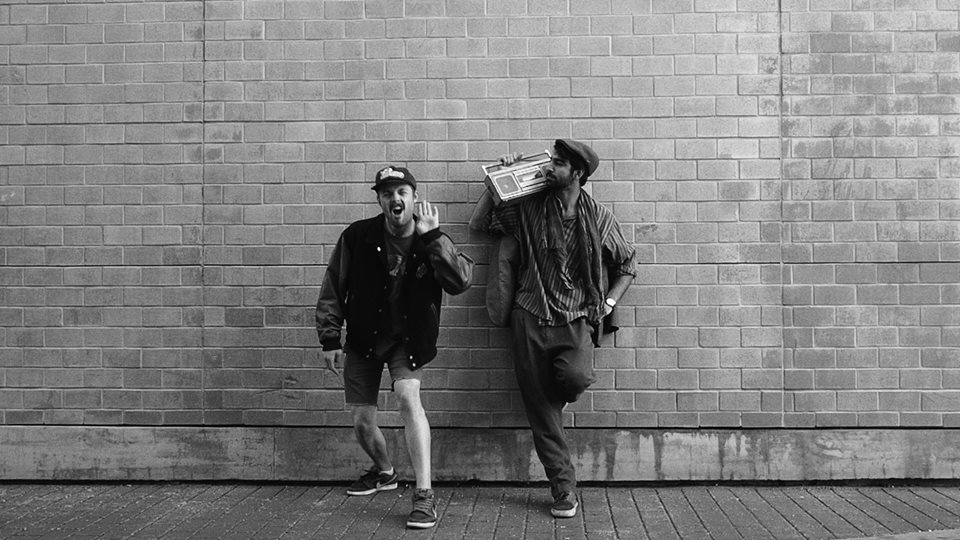 Superfool Deliver Nothing But The Truth In “Smiley Face Emoji” 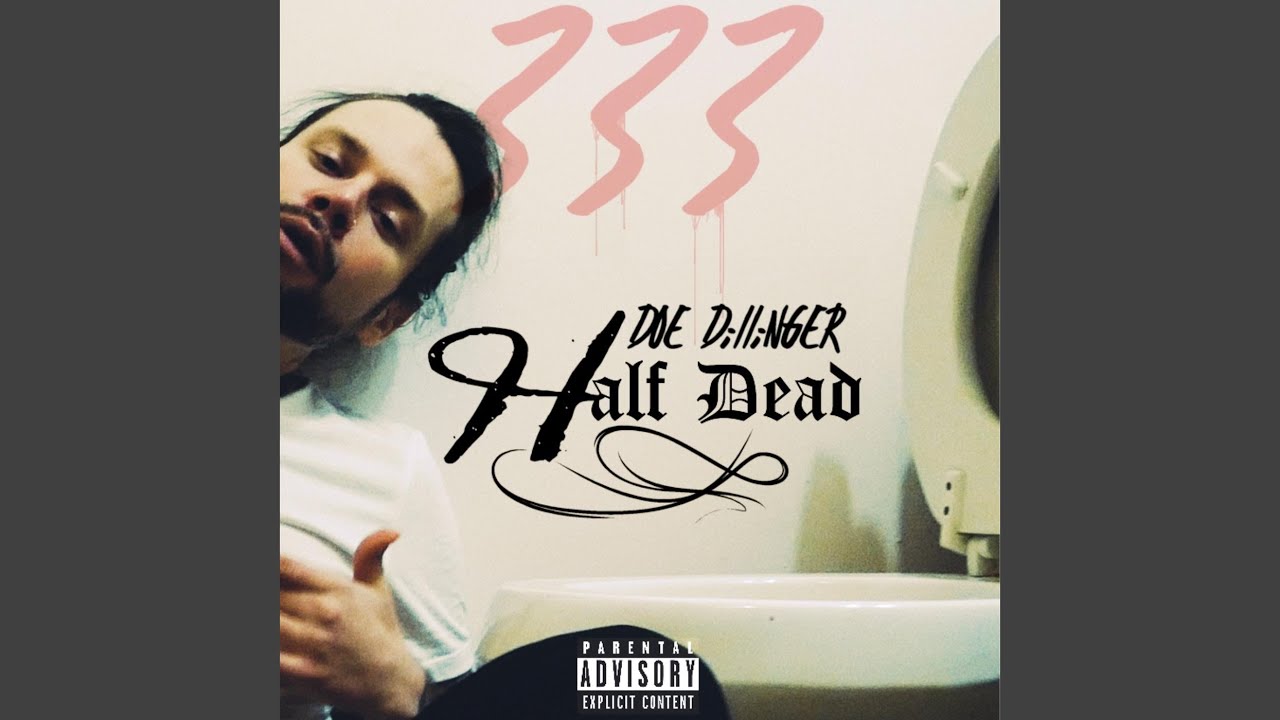 ‘Half Dead’ by Doe DilliNGER: Pats On The Back B! This is good! 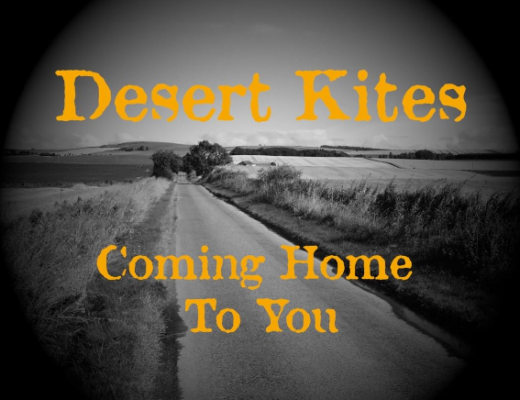 Dundee’s Desert Kites wakes up from that vividly stimulating dream on ‘Coming Home to You’.