With their debut EP ‘Won‘ on the way in the next few months, Left Of The Slash tantalise us with their phenomenal new single which was written in 2003 that will unquestionably have your feet tapping called ‘With Patience Along‘.

Left Of The Slash is a magnificent alt-rock act from busy Los Angeles, California. After imprinting our eardrums with the catchy-riff gem ‘Between The Lines‘ in October 2021, there is much to commend about such a pulsatingly vibrant sound from an outfit that appears to only get better after each release.

Left Of The Slash sound truly motivated here and this might be their best release yet. There is a real razor edge here that sharpens your mind and has you feeling fully alert in the moment, as your bones just rattle in that unexplained excitement. This is the type of track to wake up with – as you jump up and down to feel alive again – with a top echelon act that unquestionably knows how to satisfy our broken hearts.

‘With Patience Along‘ from the high-tempo Los Angeles, California-based indie alt-rock band Left Of The Slash, is such a pure sound and shall shake your woke speakers awake with some aplomb. Featuring that trademark vocal sound that has you balancing the volume to get another listen, plus a stunning melody that grips you suddenly and never let’s go. This is that old school rock mentality that seems to be making a much-awaited comeback to the masses, due to its engaging soundscape that just feels so good on the soul.

Hear this powerful act on Spotify and see more news on their IG page.

Cardiff’s most visceral powerhouse, Columbia, created the ultimate embrace-the-chaos indie rock track with their latest single, Glory People. As sonically powerful as the high-octane psych-tinged rock hit is, that scarcely comes close to the stadium-filling energy that transpires through Columbia’s advocation of making the best of what we have.

So often, people get stuck in lament because their imagination can create better lives than the one reality puts before them; Columbia broke that negative feedback loop by serving the anthemic reminder that adversity isn’t the end of the world; it is a given. Just as the Stone Roses were a sign of the times, as are Columbia with their indie rock sound that aspires to unify through dystopic 2021 ennui.

Glory People was officially released on December 3rd, 2021. You can check it out for yourselves via SoundCloud.

UK Pop Punk Bites Back in Her Burden’s latest single, Way Too Good for Me 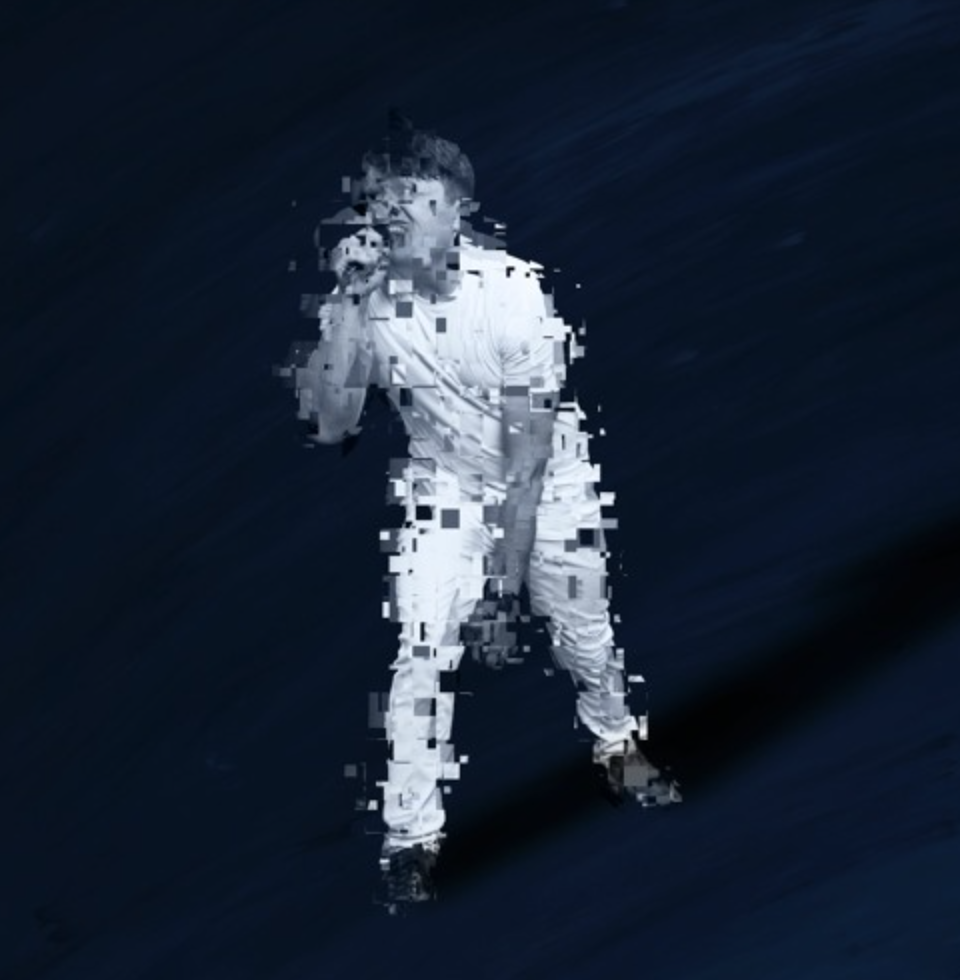 Way Too Good for Me is the latest punchy, alt-rock track from the prodigal pop-punk artist, Her Burden. Any fans of On the Rope by Rocket from the Crypt will undoubtedly find themselves equally as energised by the tumultuously choppy rhythms and snarled lyricism.

With the vocals bordering on pop-punk theatrics and the sweet humility in the lyrics, it is impossible not to get wrapped up in this high-octane hit which will officially release on December 3rd. Way Too Good for Me is one of the rare tracks that is actually worthy of being called an earworm. By default, Her Burden is easily one of the best pop-punk powerhouses the UK has heard in the last decade. Get them on your radar.

The single will be available to stream via SoundCloud. For more info on the unreckonable alt-rock rogues, head over to their official website. 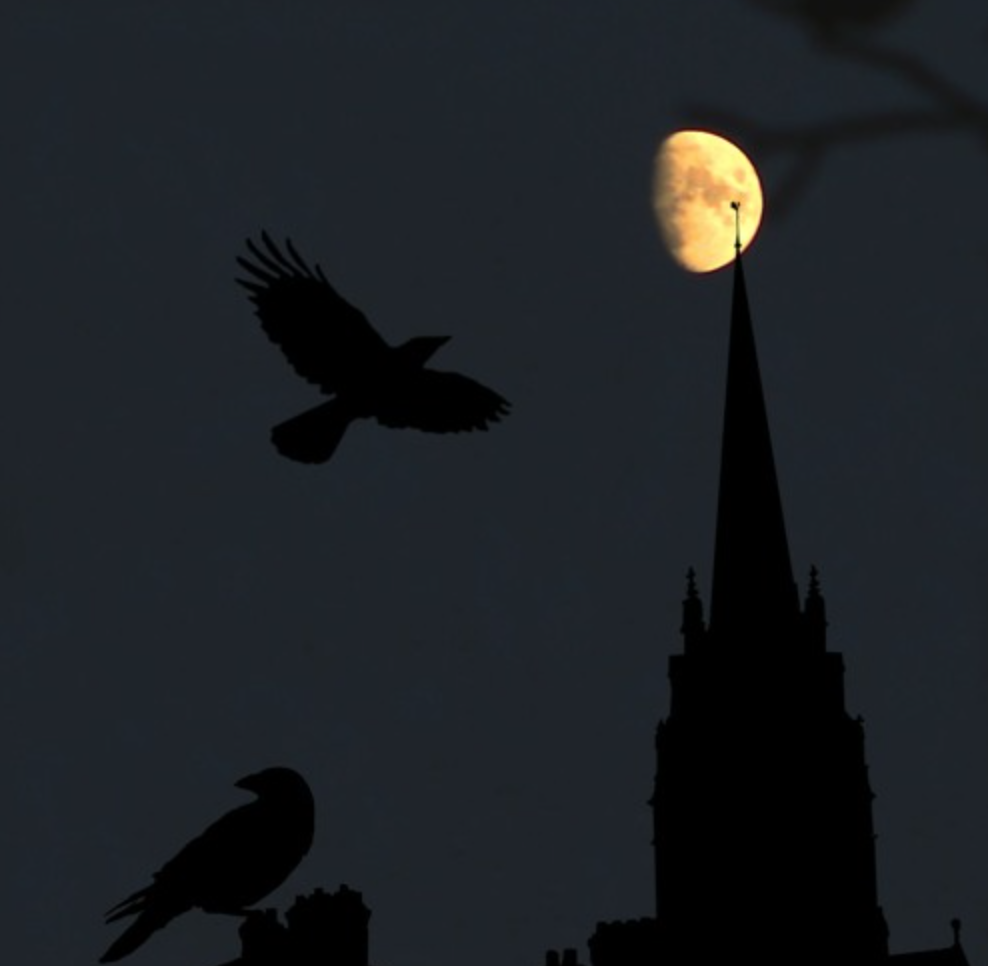 Louie Dangerous has made his unforgettable pop-punk debut with My Whole Inside’s Gone.

The up and coming alt pop-punk trailblazer, Louie Dangerous, found a brand-new way to allude to the hollowness that can fill us in the absence of someone that became the centre of our gravity in his debut single, My Whole Inside’s Gone.

My Whole Inside’s Gone will take you back to the Angels and Airwaves days while keeping you galvanised through the sheer ingenuity of the robustly morose track. With choruses as infectious as they are exuberant, this stadium-ready single is set to take Louie Dangerous’ career to stratospheric heights. There’s enough nostalgia for accessibility, but discernibly, My Whole Inside’s Gone is packed with high-octane authenticity.

My Whole Inside’s Gone is now available to stream on Spotify.

Mexican Coke was released on November 27th as part of the Chicago-based duo’s EP, Transmission 2. It is now available to stream on SoundCloud. 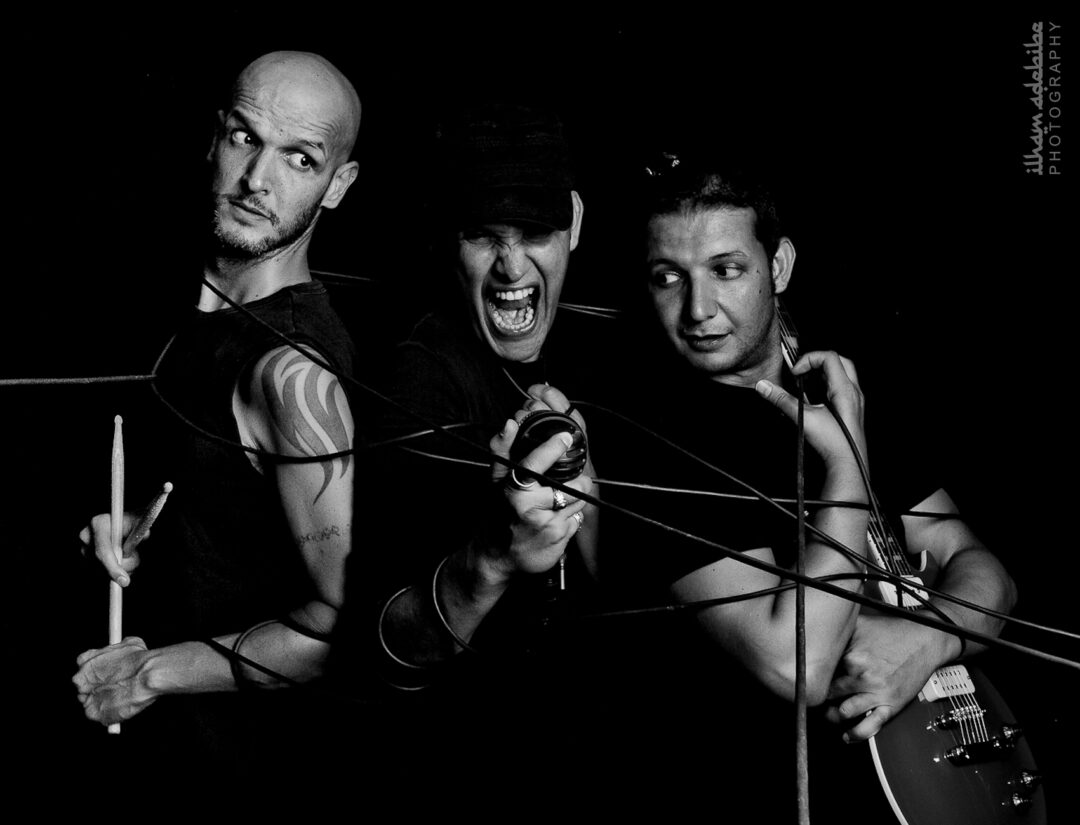 With all the atmosphere of Porcupine Tree’s Fear of a Blank Planet album and the glitchy post-rock progressions, Abandon the Fall’s stormer of a single, Exhale, featuring Dayshell, is a phenomenal resurgence of the alt-rock ingenuity that faded away after the turn of the century.

The white-hot wailing guitars, emotionally-charged vocals and stormy transitions right the way through the tumultuous emo-tinged track all pull together to create a soundscape that leaves you more adrenalized with each deftly contorted evolution of sonic finesse. Exhale has become Abandon the Fall’s most popular track to date shortly after the release; the power trio will be unstoppable from here on out.

Exhale is now available to stream on Spotify.