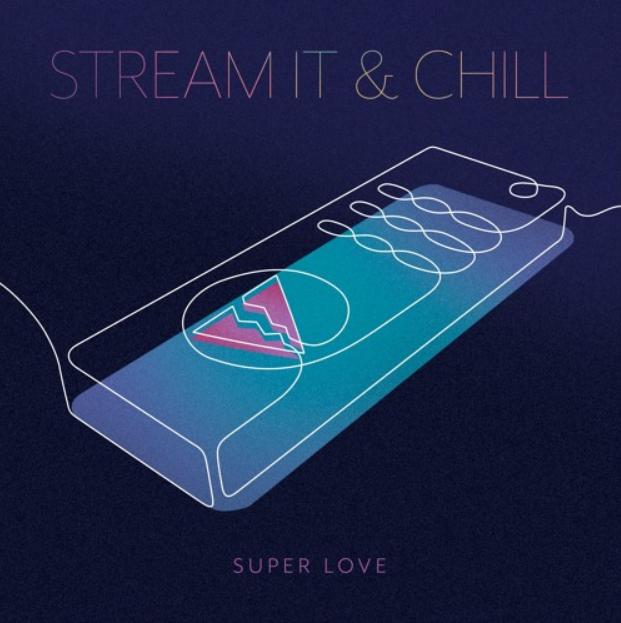 We’ve been hooked on experimental Indie artist Super Love’s sound ever since we heard their debut single in 2019. After hearing their third single “Stream it and Chill”, we’re fairly certain that it’s going to be a long-lasting love affair.

Stream it and Chill moves away from the sentimentally captivating Alt Indie Pop style which they orchestrated for the first two singles. This time, the exotic fingerpicked guitar rhythms find a beguilingly arrestive contrast with the digital futuristic beats. The experimental instrumental layering creates the platform for Constance Watkins’ hypnotically harmonic Alt Pop vocals.

Tracks such as Stream it and Chill are exactly what we need on the airwaves right now. It’s an unapologetically love-soaked aural delight which will remind you that the world isn’t as hostile and hateful as mainstream media would have you believe.

You’ll have to wait a little longer before you can check out Stream it & Chill for yourselves. In the meantime, you can head over to Spotify and check out Super Love’s earlier releases. 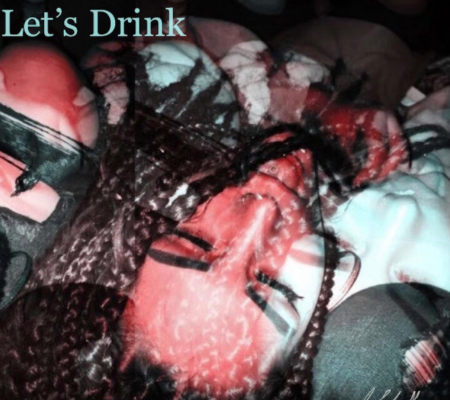 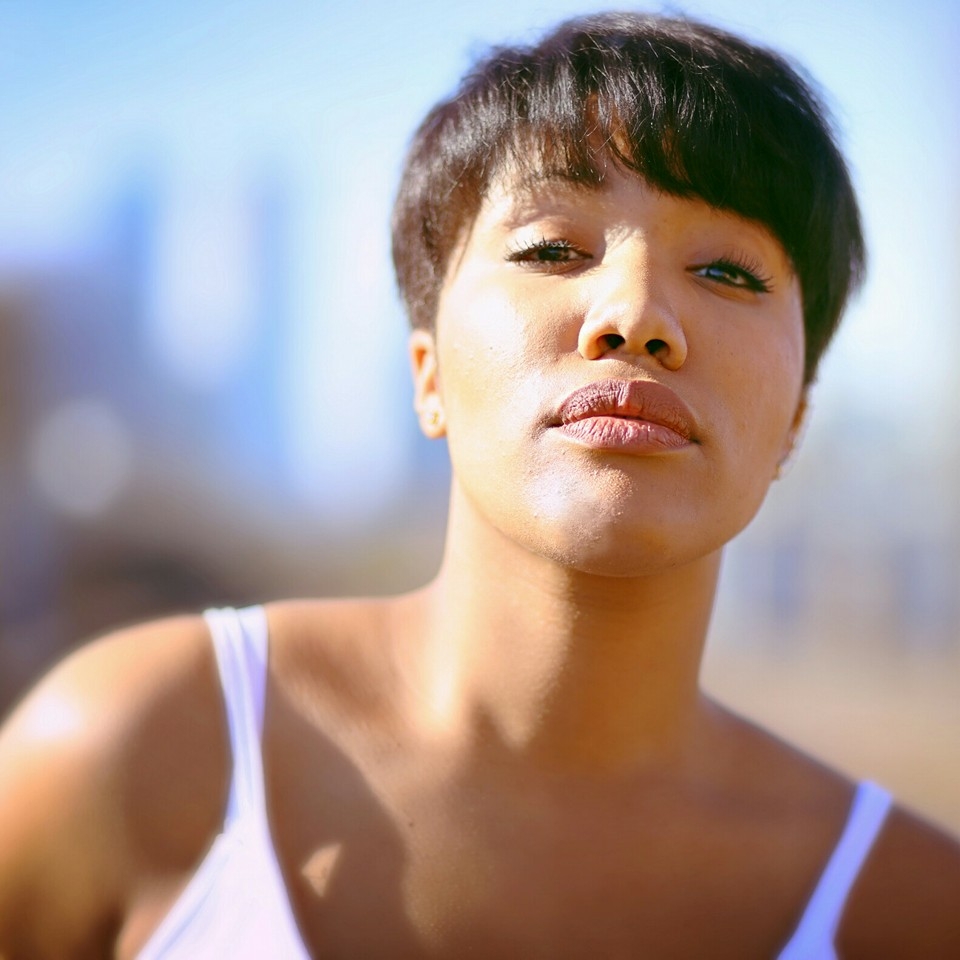 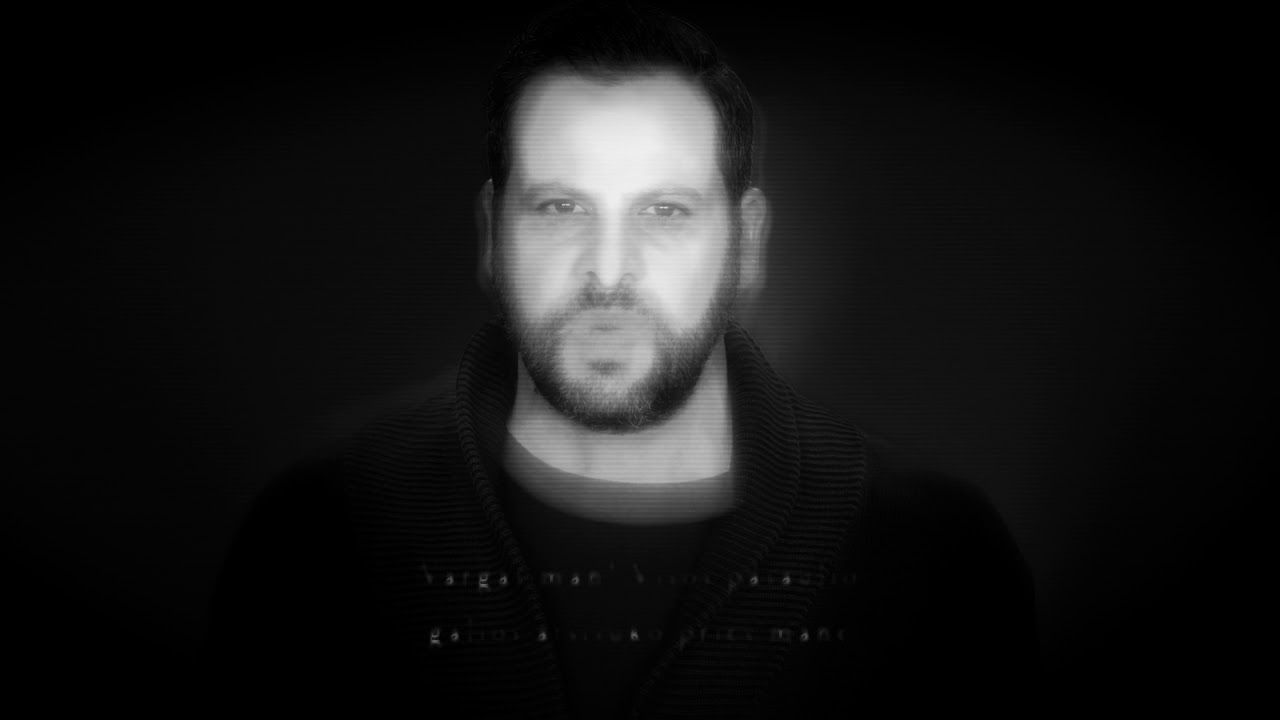