For anyone that can relate to the sentiment ‘stop the world I want to get off’, the debut single, Make it Stop? from Mustard Mountain Moving Company should be considered unmissable.

Far from another lockdown lament, the track has been 18-years in the making from the Pittsburgh scene veterans, proving that ennui-blackened frustration has been viable for almost two decades. Yet, notably, it was a devilishly timely release from the lo-fi Avant-Garde artist, who will enamour fans of Elliott Smith and Nick Cave and the Bad Seeds alike.

While the lyrics put the idiosyncrasies of our modern existence in the spotlight, the playful synths ensure that the light of day isn’t all too harsh. You couldn’t ask for sweeter sugar for the pill of reality. Do yourselves a favour, affix them to your radar.

You can hear Mustard Mountain Moving Company’s debut single for yourselves by heading over to Spotify. 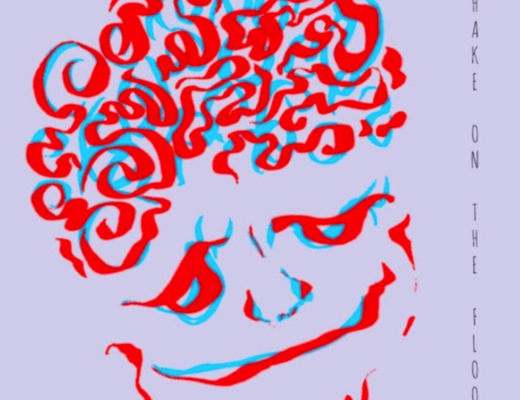 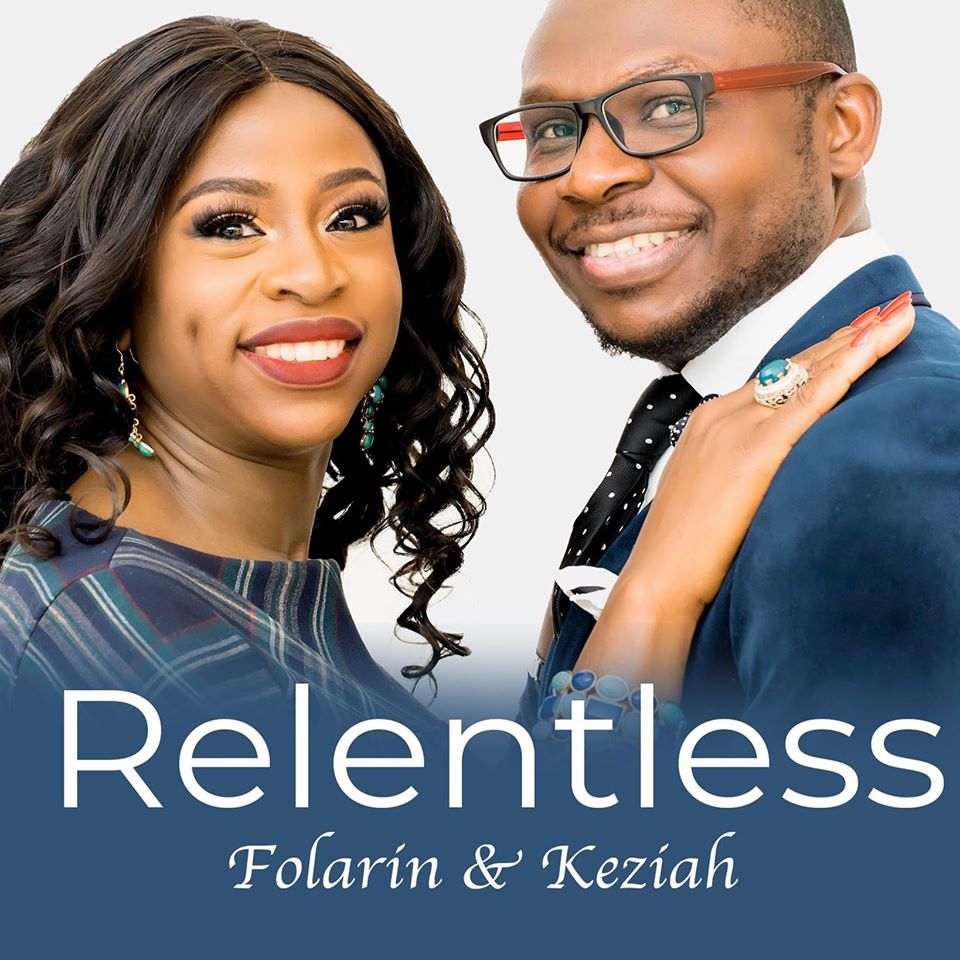 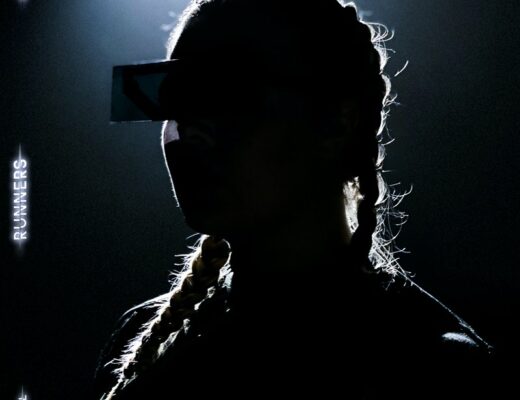