The sex appeal isn’t the only thing that’s visceral in the swaggering alt-rock single, Eating My Words, from Derek Vaden’s 2022 EP, The Recreational Experiment. The Chicago-based musician and songwriter salaciously straddles the line between blues rock and indie to deliver a hard and heavy rhythmic revival; if Velvet Revolver and Muse had an aural lovechild, it would undoubtedly go under the moniker, Derek Vaden.

The winding blues rock increments are overdriven to the nth degree to give the riotous release anthemic appeal, but none of the vintage blues rock tones lost their bluesy bite. If anything, teeth have been sharpened in this confrontationally volatile release, which was written, performed, and recorded by Derek Vaden’s reverently rock n roll hands in his own studio.

Check out Eating My Words on YouTube and SoundCloud. 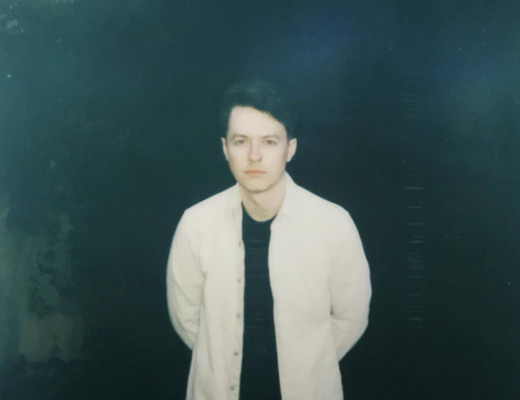 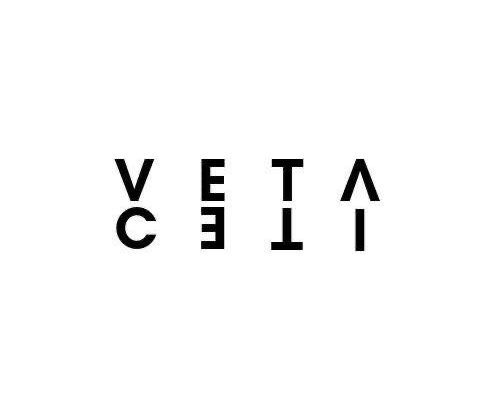 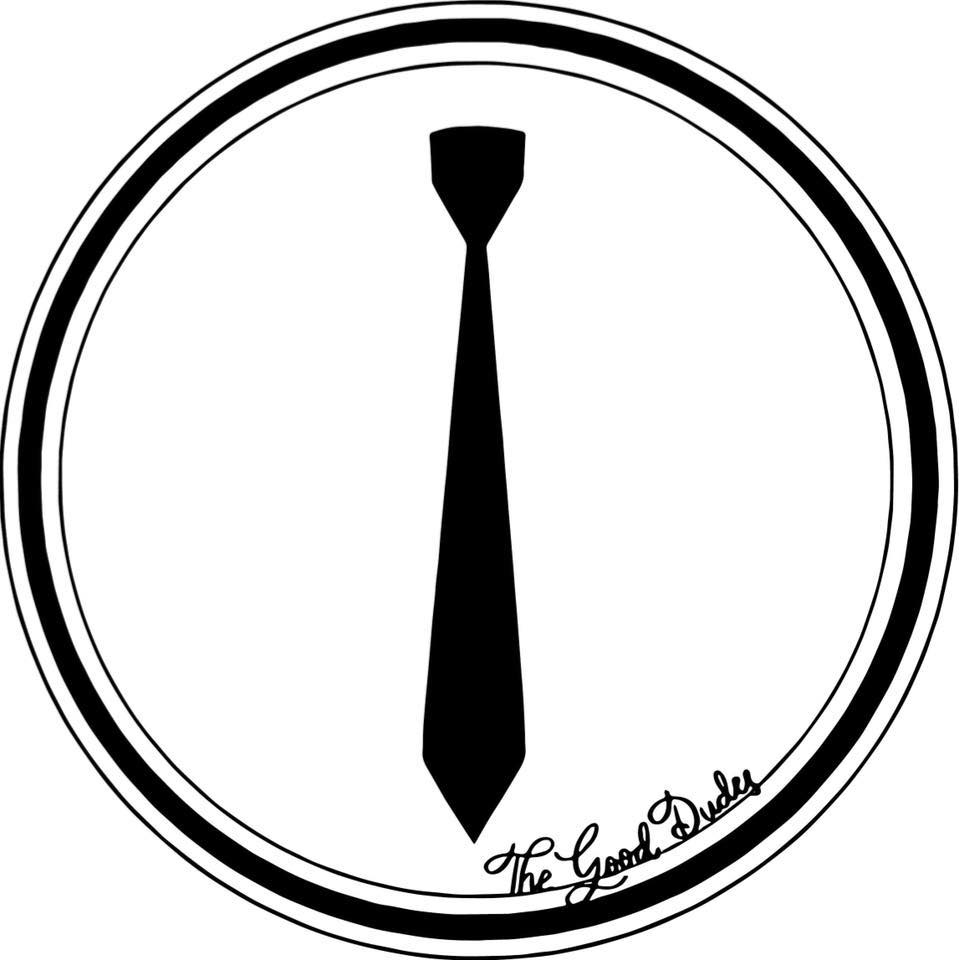 The Good Dudes – Ready for It: An Alchemic Blend of Pop-Rock & Motown