The London-based alt-rock outfit, San Raquel, is in fine form once again in their latest single, Redrawn Lines. After forming a decade ago, they’ve continued to hone in on their eclectically absorbing experimental style that pulls in funk-rock, proto-punk and Hendrix style solos.

The seductive semi-crooned vocals in Redrawn Lines are sure to serenade any fans of Chris Cornell; in the instrumentals, there’s a untameably wild Red Hot Chilli Peppers’ style furore that raises Redrawn Lines to anthemic heights. With the warm guitar notes against the handclaps, steady rhythmic percussion and relentlessly dynamic basslines, it’s impossible not to drink in a little of the salaciously demure funk-rock energy.

Redrawn Lines is now available to stream via SoundCloud. It is the first single released from their new EP, Where You End, and I Begin, which is due for release on April 8th. 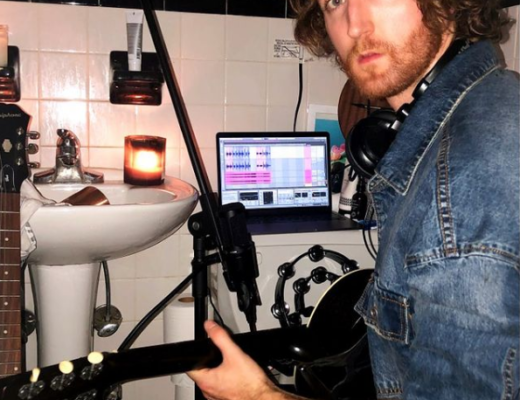 Remembering those special moments: Elliot Greer’s ‘When I Hear Africa by Toto’ (ft. Rose Stoller) is a love story that shouldn’t end 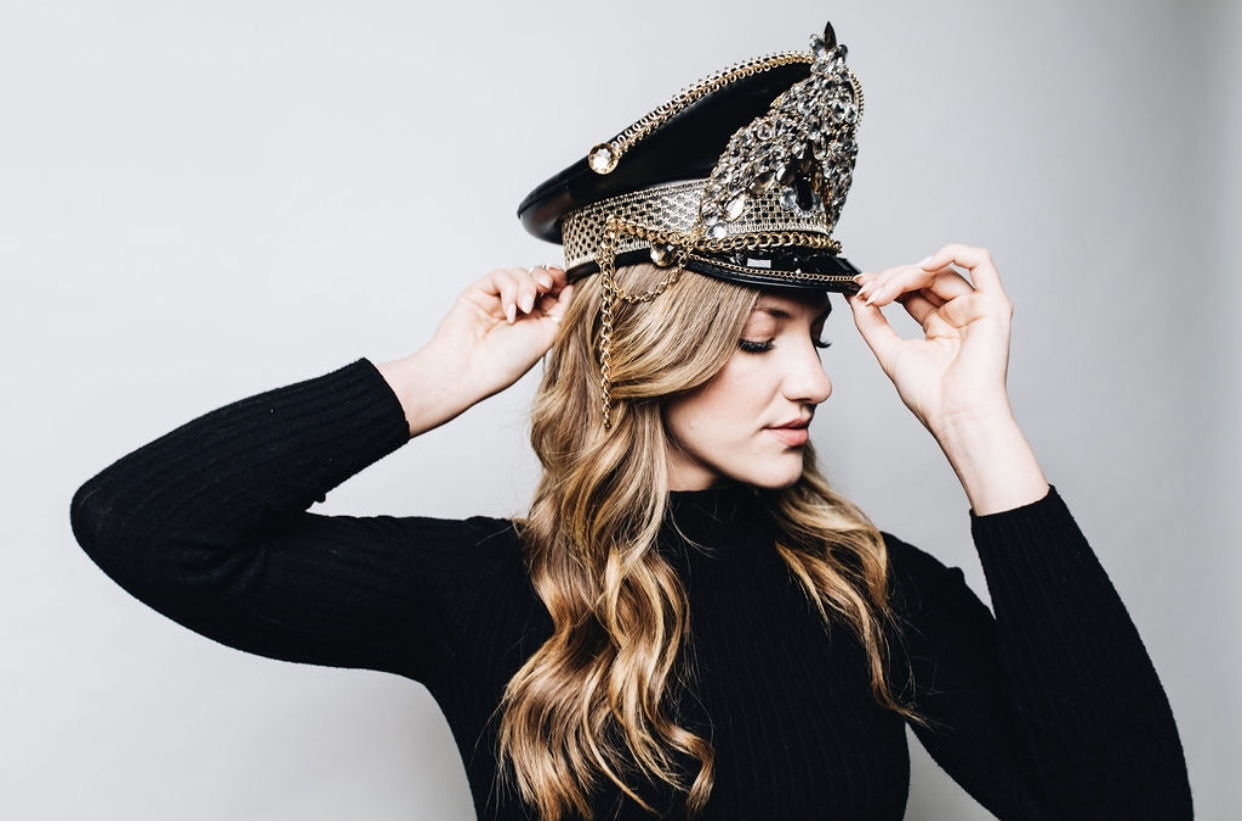