If a trio of well-regarded collaborative albums (2007’s ‘Wake Up’, ‘Rebirth’ in 2010, and ‘Be Free’ in 2015), and a first solo album (2018’s ‘7 Steps To 7’) as an accompaniment to your own photographic exhibition isn’t achievement enough, how about being an Emmy Award-winning director? Well, it seems world domination isn’t enough for Nu-Soul artist Cam Be, now returning with his second solo album ‘Summer In September’, from which new single ‘Right Now’ is taken.

‘Jazzy soulful hip-hop funk’ isn’t really a genre in itself, but with Cam Be’s groove and the collaborative input of Neak and Sam Trump (including some absolutely salacious trumpet work liberally sprinkled across the beats), it really should be.

Trump’s horn adds some vibrant, jazzy colour to the piano and funk bass, while the collaboration of Neak (son of one-quarter of R&B/Soul/Gospel legends The Kelly Brothers’ Robert Kelly) adds some additional hip hop grind and flow to Cam Be’s already smooth and soulful rap. 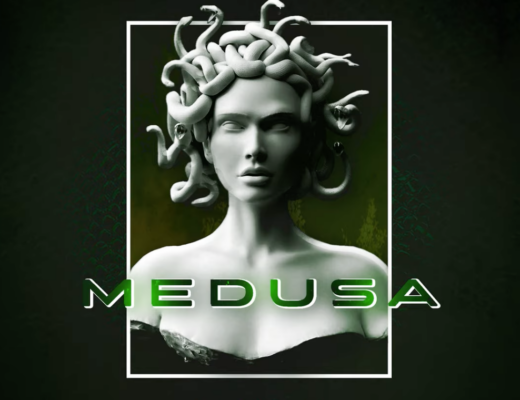 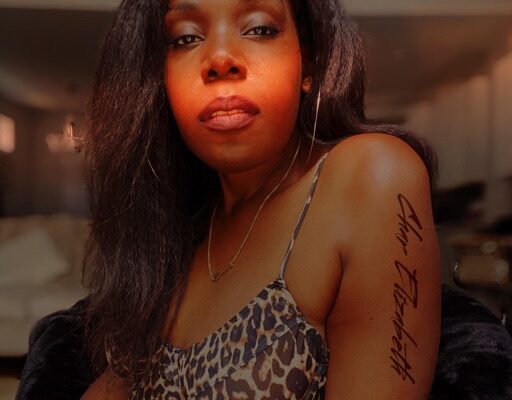 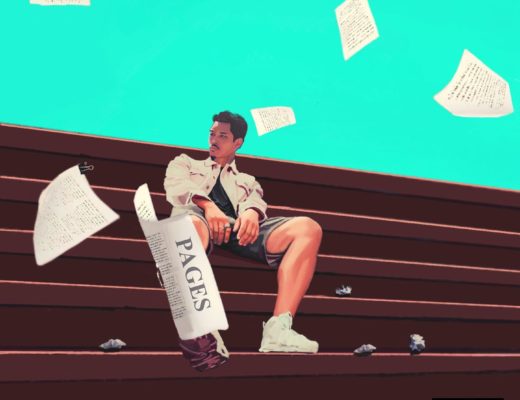 Brooklyn emcee JLA strides on the scene with ‘I Love That’