King Cooley gave us the ultimate hip hop earworm to ‘Get Down’ to after going viral with her seminal single.

After her seminal single Climate Change garnered over 280,000 streams and was added to multiple official Spotify playlists, hip hop’s fieriest newcomer, King Cooley, is set to release her latest soulful stormer, Get Down.

The Atlanta, Georgia-based artist seamlessly switches between her simmering hell hath no fury rap bars and her neo-soul-to-the-bone vocal harmonies on top of the beats that prove King Cooley has what takes to bring in the freshest new wave of hip hop.

With experimental electronic signatures in place of the usual archetypal 808 rattle, not a million worlds away from the indietronica beats from Warpaint, it is hard not to admire the lengths King Cooley went to with Get Down. She’s finishing what Eilish started.

Get Down will officially release on August 12th; hear it here. 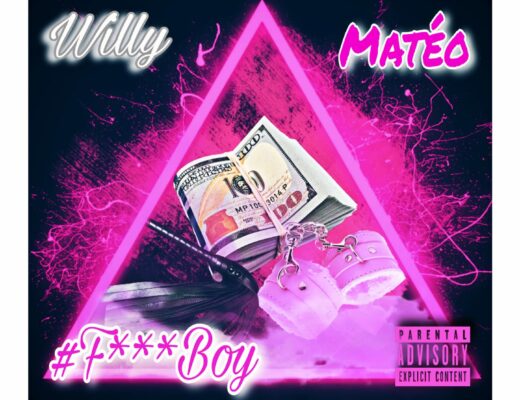 Want it bad: Willy Matéo shows his intentions for the night on ‘#F***Boy’ 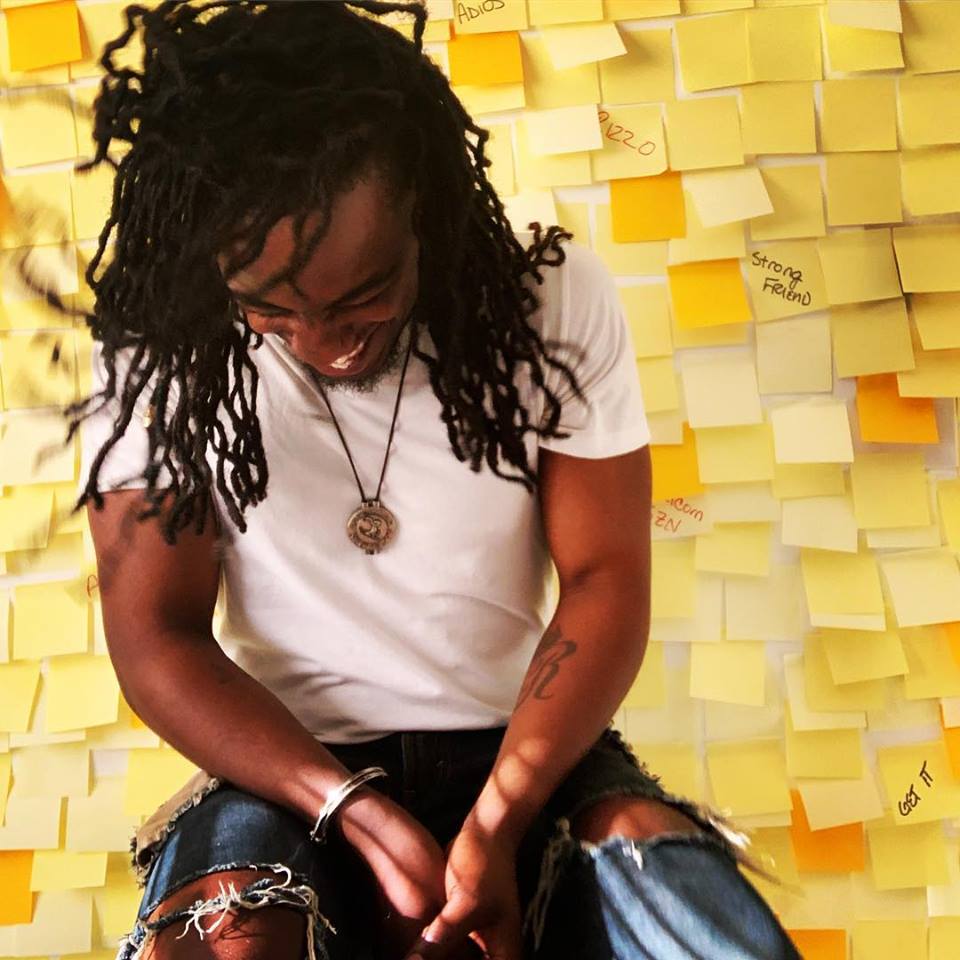 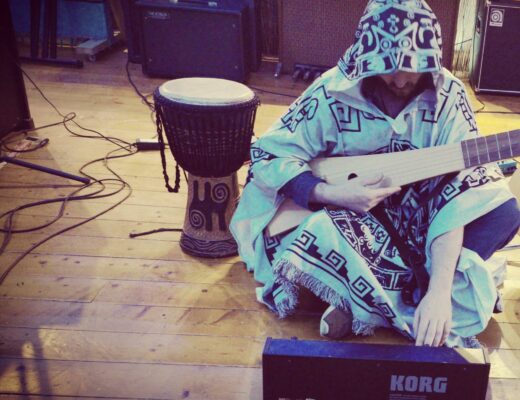