Always In My Zone: Salvhni shows that he is a veteran where it counts on ‘You’

Produced by niko x lcs, Salvhni turns the lights down low and gets the night started with his sensual single that is all about making sure that she knows that he is completely dedicated to ‘You‘.

Salvhni is a fresh Atlanta, Georgia-based indie rapper. After a tough last few years, he sounds in an inspired form and isn’t slowing up now as he is in a vitally reinvigorated mood.

Showing us his calming vocals that pulsates with a passionate edge that only someone who was thought lost by many, Salvhni shows his fans that their faith in him was correct. He sings with a majestic delight that has your inventiveness skyrocketing, which lets you into a mindset of a determined creative who never gave up on his dreams.

‘You‘ from the youthful Atlanta, Georgia-based indie hip-hop solo artist Salvhni, is a loving track that shows his gratitude for that special soul who makes him so happy. He has been down but refused to be counted out, as you hear the heartfelt emotion that flows out his lungs like a man reborn. With a confident mentality, smooth vocals, and his reflective lyrics, this is a stunning new single that will have you listening a bit closer than most songs you hear this year.

Check out this new song on Spotify and hear more via the IG music page. 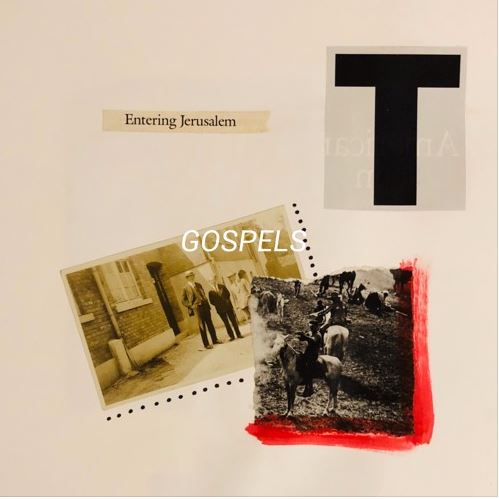 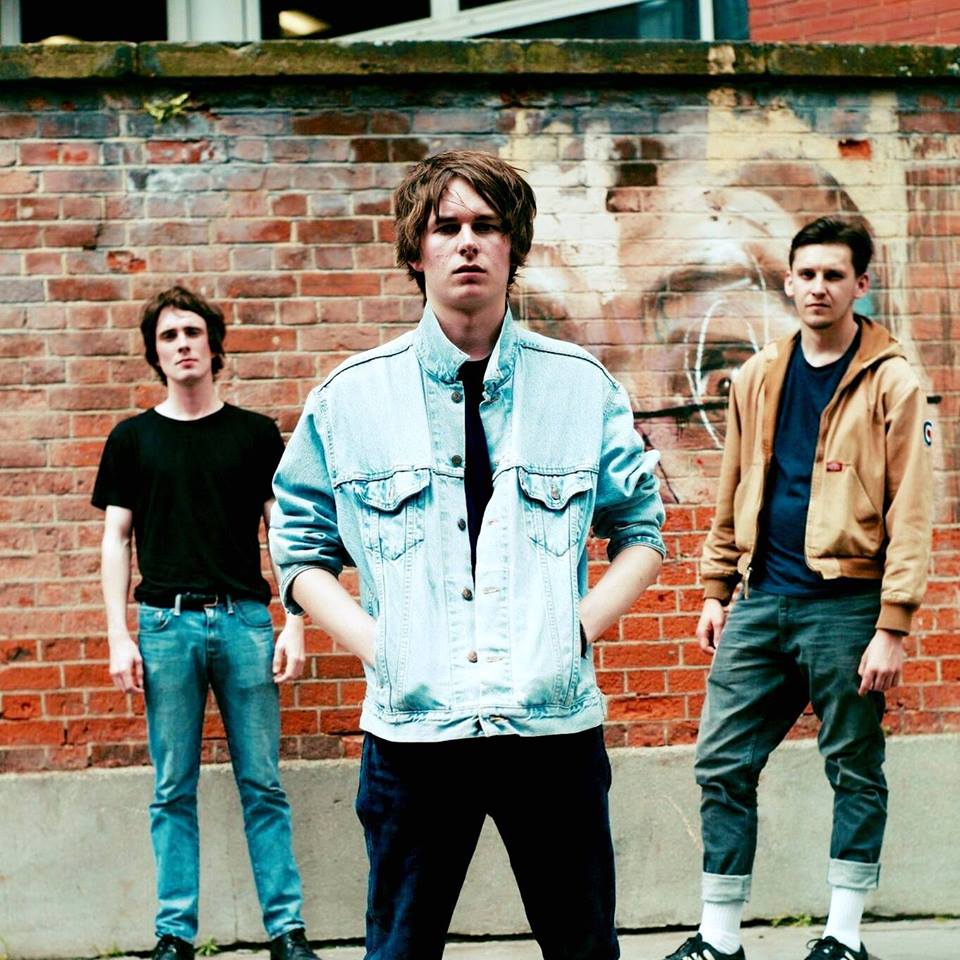 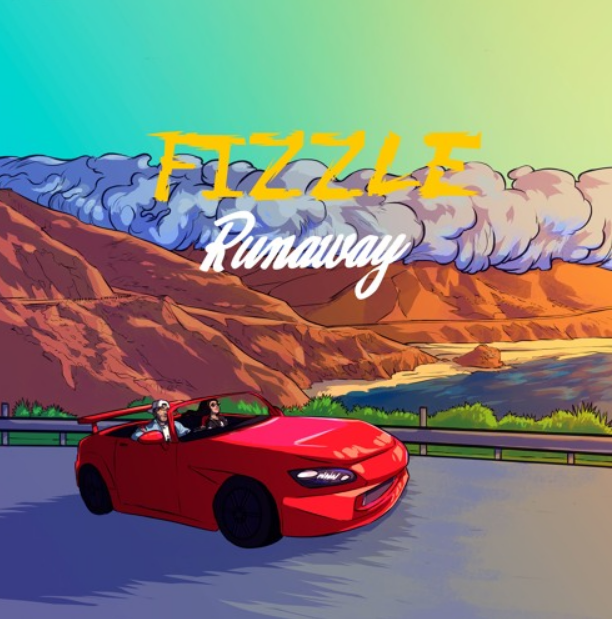