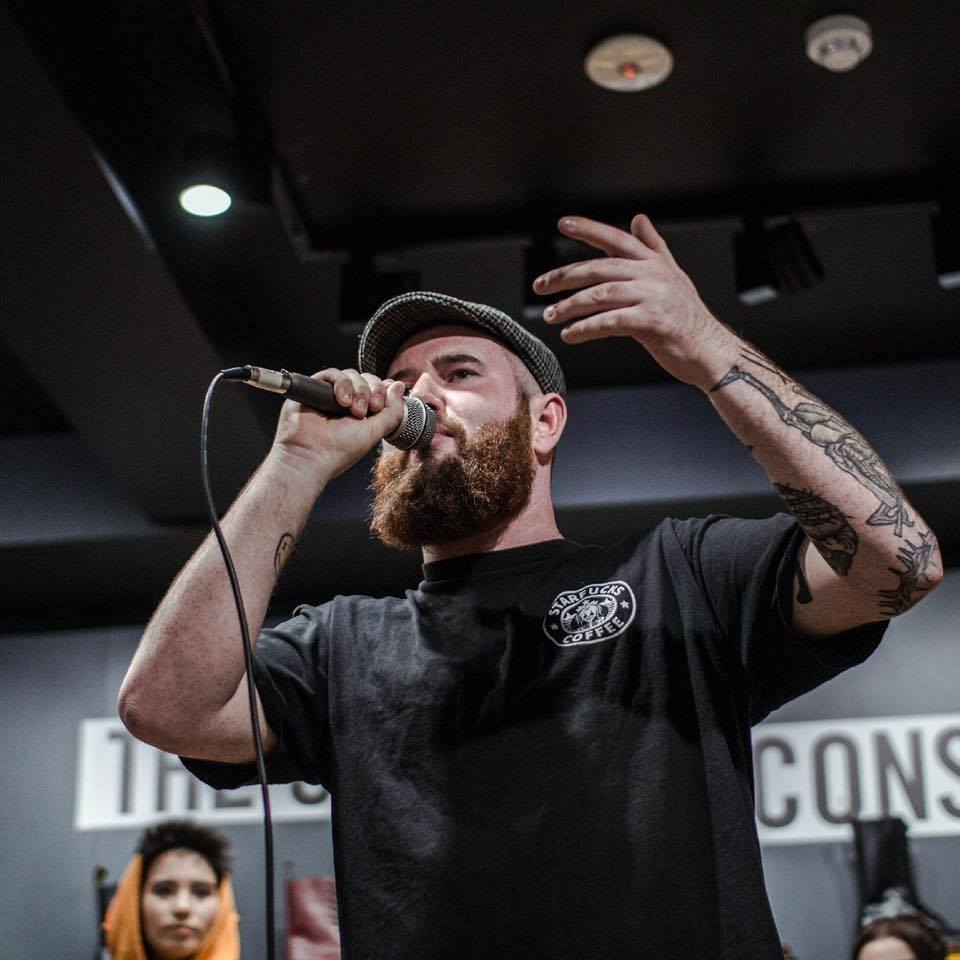 It’s reminiscent of ‘3 years…’era Arrested Development, or maybe a little of that Fugees groove (minus Lauren, of course). It’s a hugely commercial track, crying out for airplay and a wider audience, but that in no way detracts from the soul or groove – this is a genuine slice of mellow groove hip hop that simply deserves to be heard. 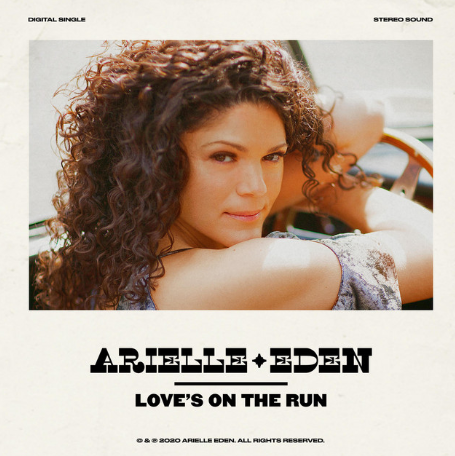 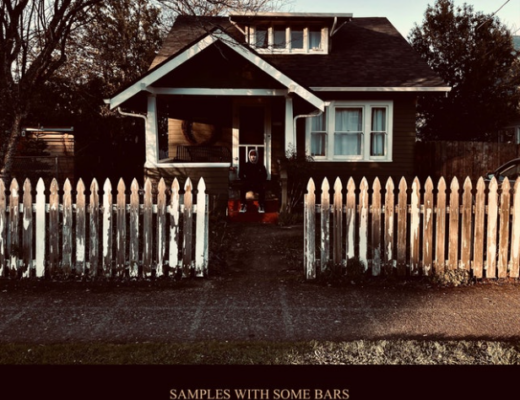 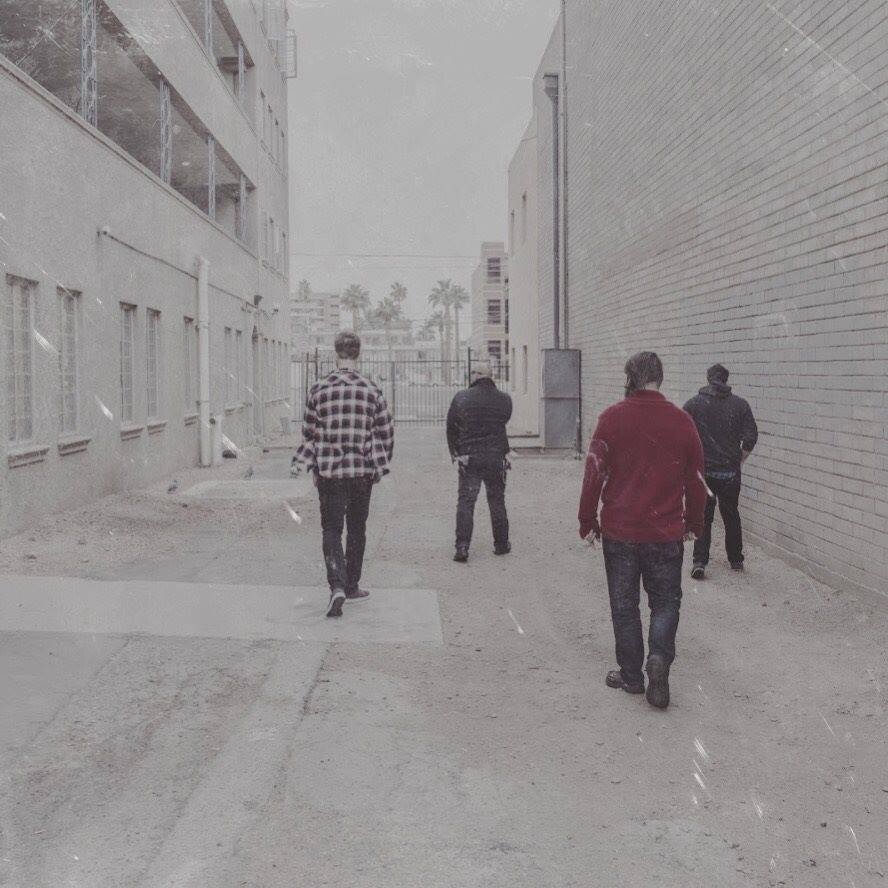