Umberto Bravo pulled the purity out of salaciousness with his sophomore synth-pop single, Sacred Sinner

The mid-tempo ballad embellishes the 80s pop sound with gospel traditionalism through the vocals as the instrumentals push lush synth cords against consistently evolving guitars, which know just where to transfuse the gritty and transcendent tones to make the peaks and valleys of the emotional rollercoaster infinitely steeper.

Some view lust as a cardinal sin, but if anyone can make the case for the purity of salaciousness, it is Umberto Bravo in this carnally magnetic earworm that could rouse even the most sexually repressed puritans.

“Sacred Sinner is not a love song, let alone musical pornography. But it certainly goes against the traditional dynamic of the relationships of equality that exist between two people dealing with intimacy.”

Sacred Sinner was released on January 14th across all major streaming platforms, including Spotify. 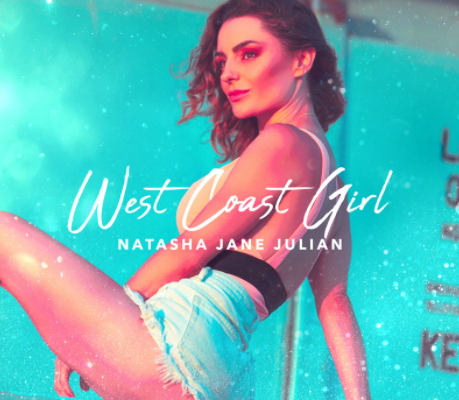 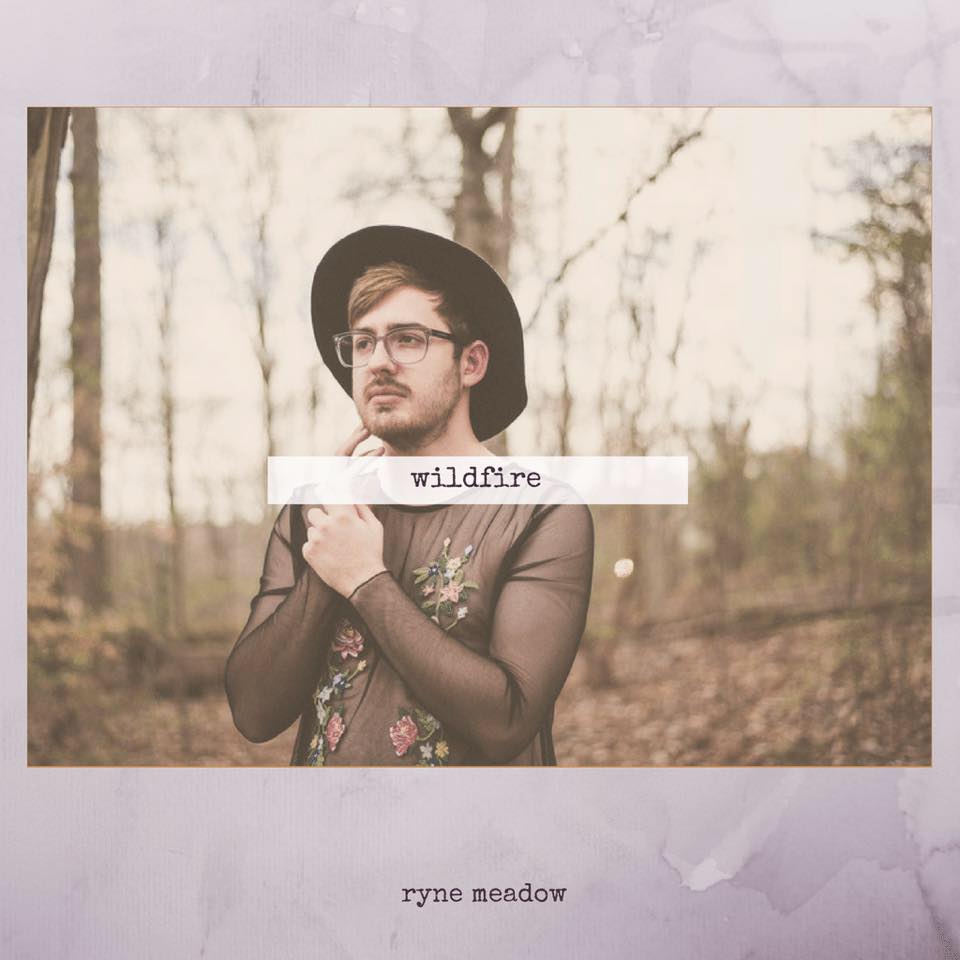 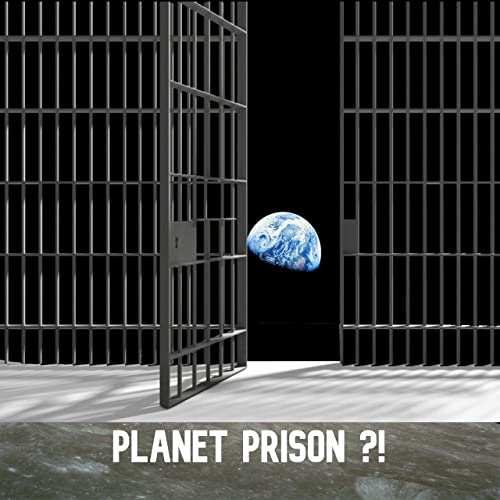