The alt-rock originator, djamesk13, struck again with his grungy proto-punk single, And That’s Where It Ends, And So It All Begun

“And That’s Where It Ends, And So It All Begun” is the latest tonally sublime single released by the London-based alt-rock originator djamesk13 (David Kemp).

If Dinosaur Jr veered away from grunge and towards proto-punk and made a pit stop at 90s Britpop to pick up a bit of extra guitar swagger, the sonic result would be in a similar vein to this nostalgically produced hit.

The distortedly and poetically orchestrated single provides a definitive discourse on the nature of our lives which runs through like pre-determined chapters of destiny. Lament it or live it to the max, but that’s the nature of being, captured in the lyrical hooks in this epitomisingly sludgy earworm.

And That’s Where It Ends, And So It All Begun was officially released on November 19th. Catch it on SoundCloud. 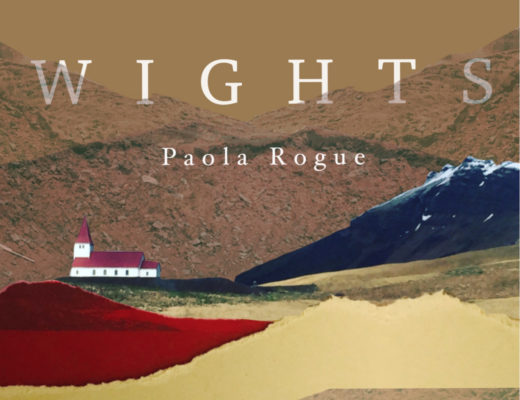 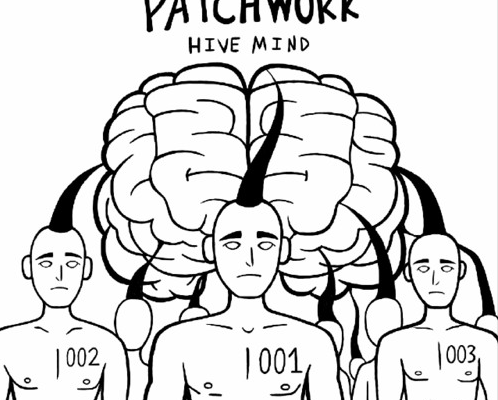 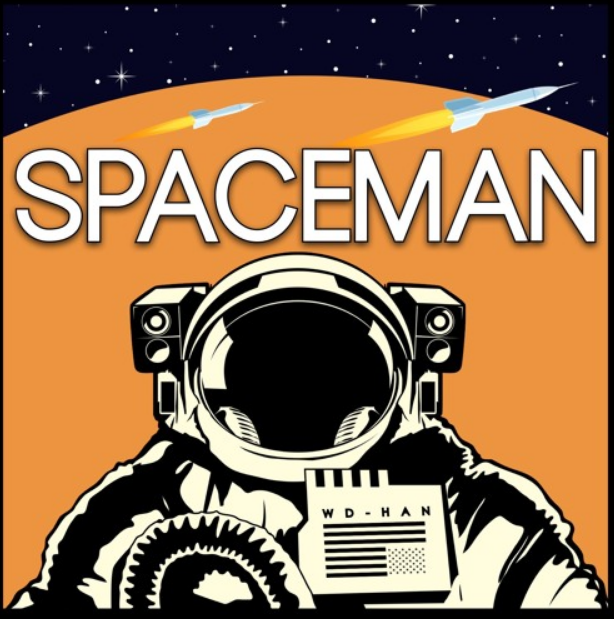