With a sublime style which shall see many merry faces around the world dancing with joy, Dune Dogs Band feels like the loving energy is subsiding rather quickly via the top echelon new single Higher Ground.

Dune Dogs Band is a Newburyport, Massachusetts-based alternative beach-rock band who pulsates the airwaves with mellow vibes to light up with.

”Polished by the talented producer Josh Gold, both songs hold a catchy nature, and experiment with other sounds from around the world.” ~ Dune Dogs Band

Opening up our eyes to a romance which has faded away for unknown reasons, Dune Dogs Band draws out organic emotions which might send so many into a reflective state of regret inside a past love.

Higher Ground from Newburyport, Massachusetts-based alternative beach-rock band Dune Dogs Band is a song for anyone who has dealt with a companion who has decided to close their heart. With a catchy atmosphere to dance with, this is a rather honest effort which will stir many emotions.

When you get pushed away too many times, it’s best to think about what the future holds.

Listen up on Spotify. See more via the IG music page. 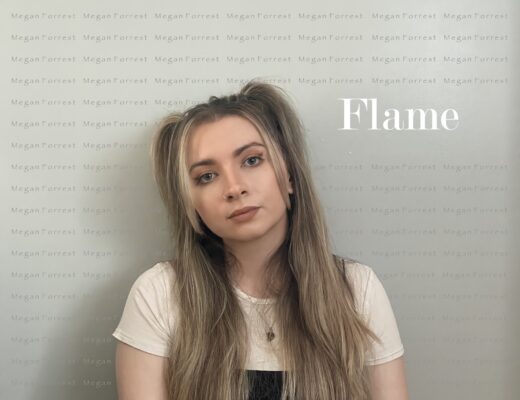 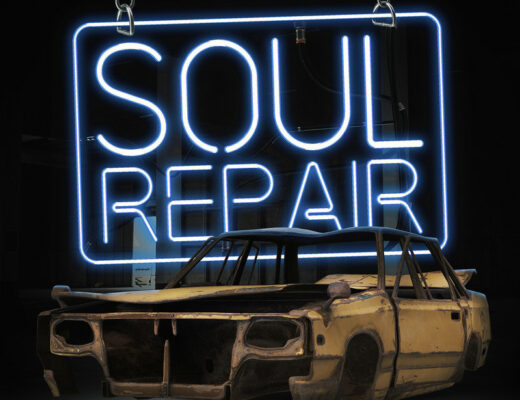 A Little Time: Tatiyana Dean moves away from the broken vibrations on ‘Soul Repair’ 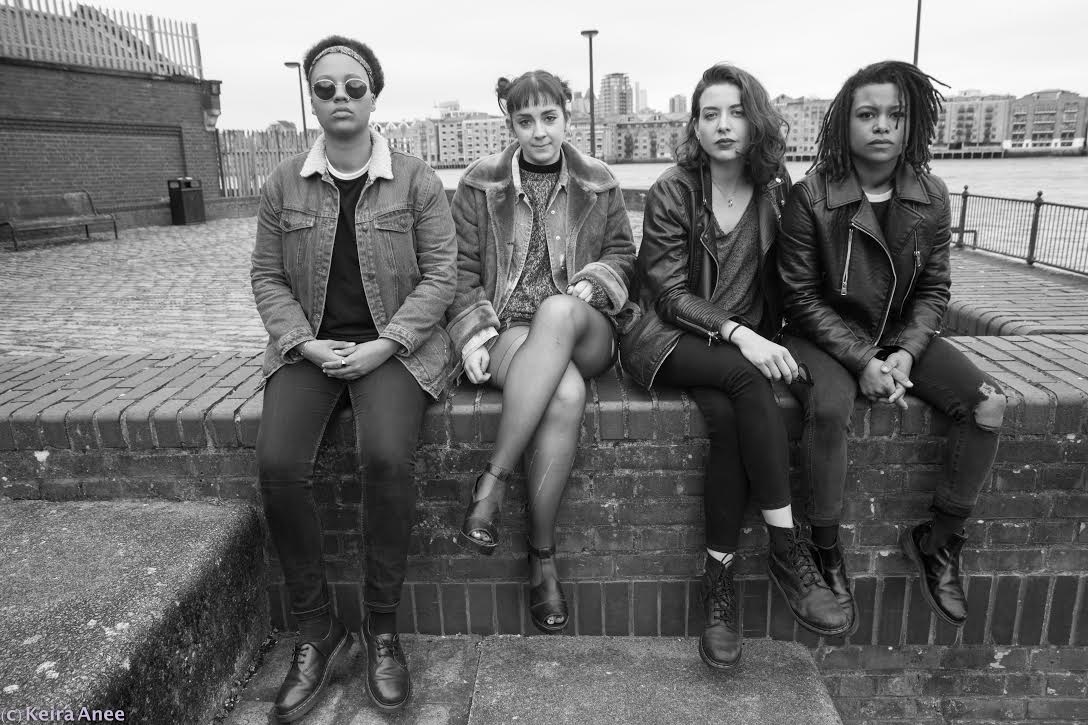