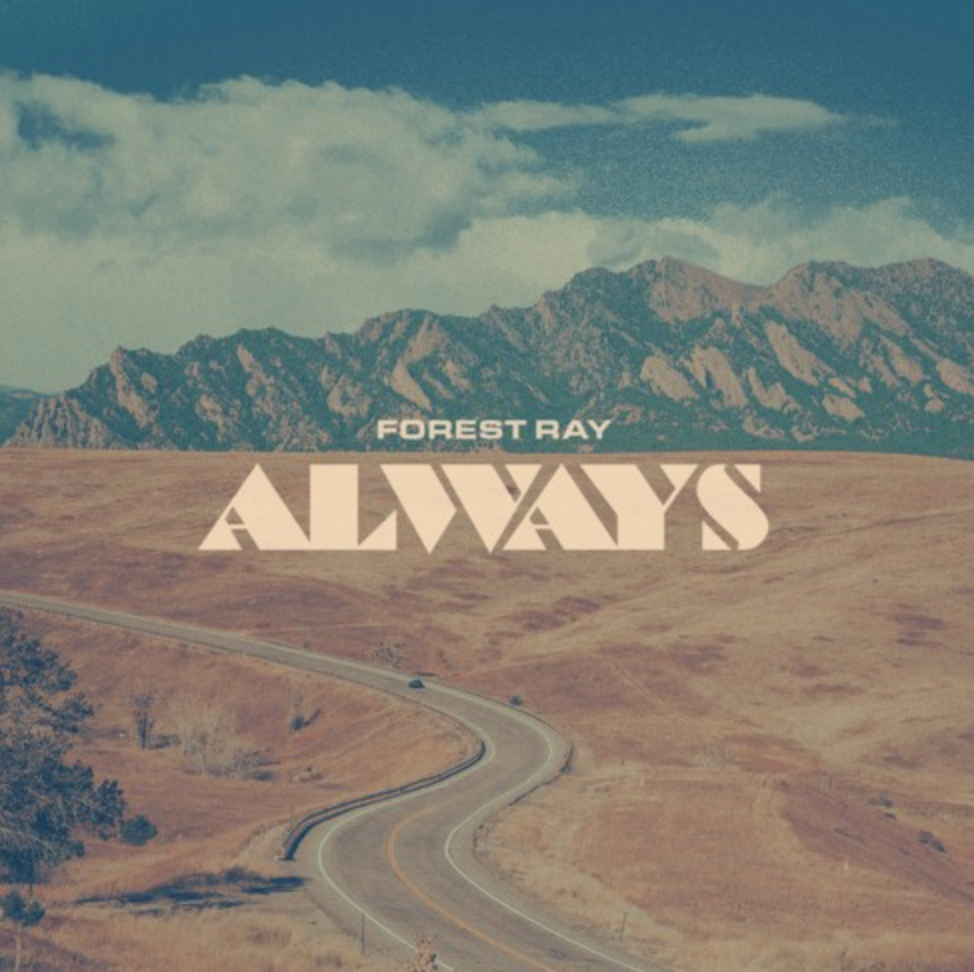 The notion of forever may be farfetched, but Forest Ray’s title-single from their upcoming album, Always, melodiously exhibits the beauty in love persisting. The folky psych rock soundscape carries the finger-picking influence of the late and great John Prine as the psychedelic nuances freshen the familiarity under the honeyed timbre of Forest Ray’s vocals.

The soaring guitar slides bring an absorbing dynamic to the release, entrenching Always next to the roots of Americana while simultaneously bringing in the future of psych-rock. Forest Ray deserves to be equally as revered as Kurt Vile for their hazy and cathartic sense of soul that leaves you with no question over their sincerity. For your sanity’s sake, delve in.

The single, Always, will release on January 22nd with the official music video. 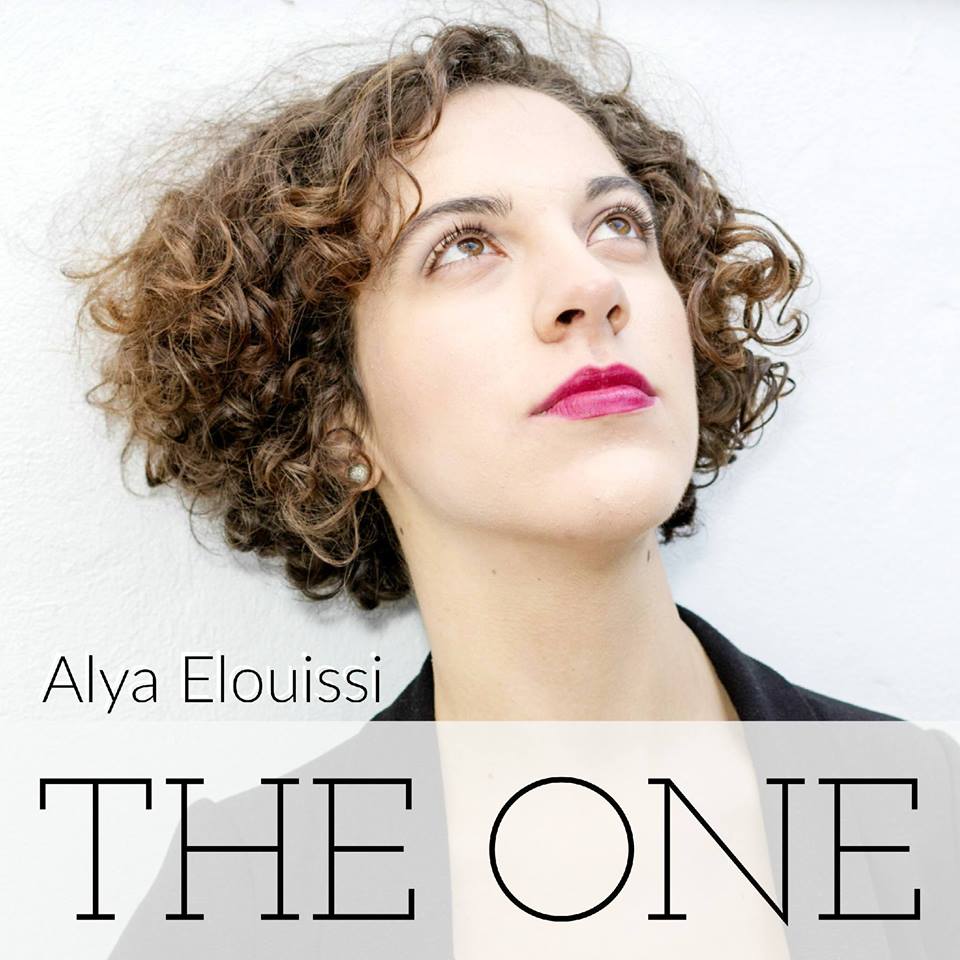 Check Out Alya Elouissi powerful minimalist song ‘The One’ 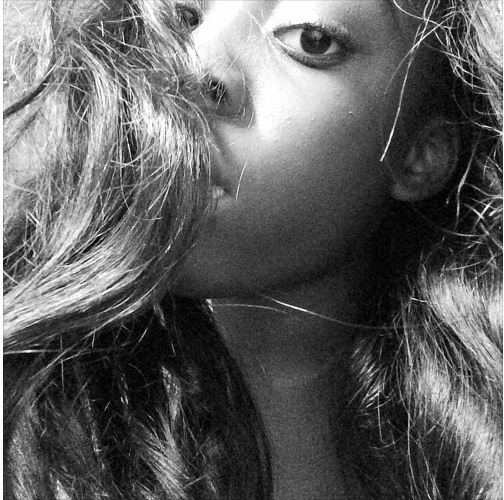 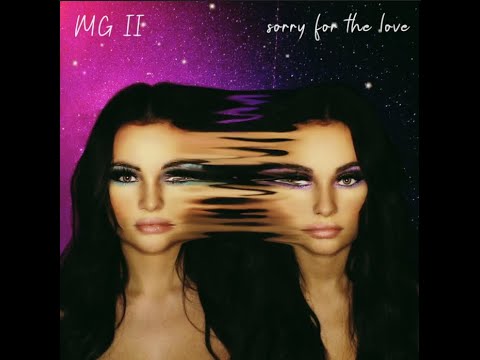 MG II – Sorry for the Love: A Debut of Emotion-Driven Indie Pop