LUCID LIP soulfully speak on disillusion in their alt-rock single, Who Would Notice? 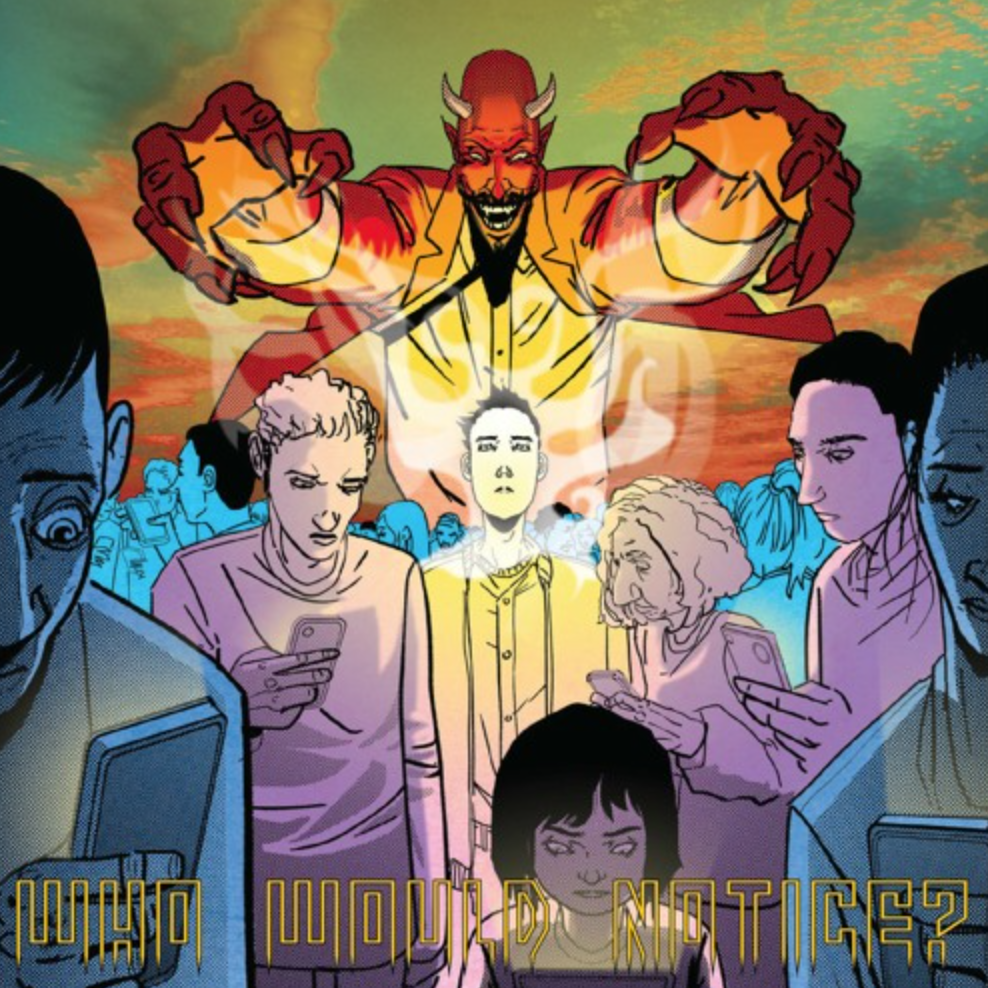 New York’s smoothest and synth-heavy alt-rock outfit, LUCID LIP, has unveiled their latest heartbreakingly smoky single, Who Would Notice? which taps into the same sense of disillusioned isolation that everyone with any degree of self-awareness has battled with lately.

The lyric, “What the hell does anyone want anyway?”, efficaciously captures the frustration of the irrationality of most of the people you encounter. While “I’m not here to sell my soul, but who would notice?” pulls you into the darkened ennui of depression’s grips. Metaphorically, of course.

Far more remarkably, nothing about the single resonates as self-piteous; there’s a comforting sense that the candour was used as a means of solidarity with the listener.

Who Would Notice? left the same evocative imprint as Incubus did on me back in my slightly less jaded teen years, with a touch of Faith No More’s The Real Thing (I don’t make Mike Patton references lightly).

Who Would Notice? will officially release on July 29th. Check it out on all major streaming platforms via this link. 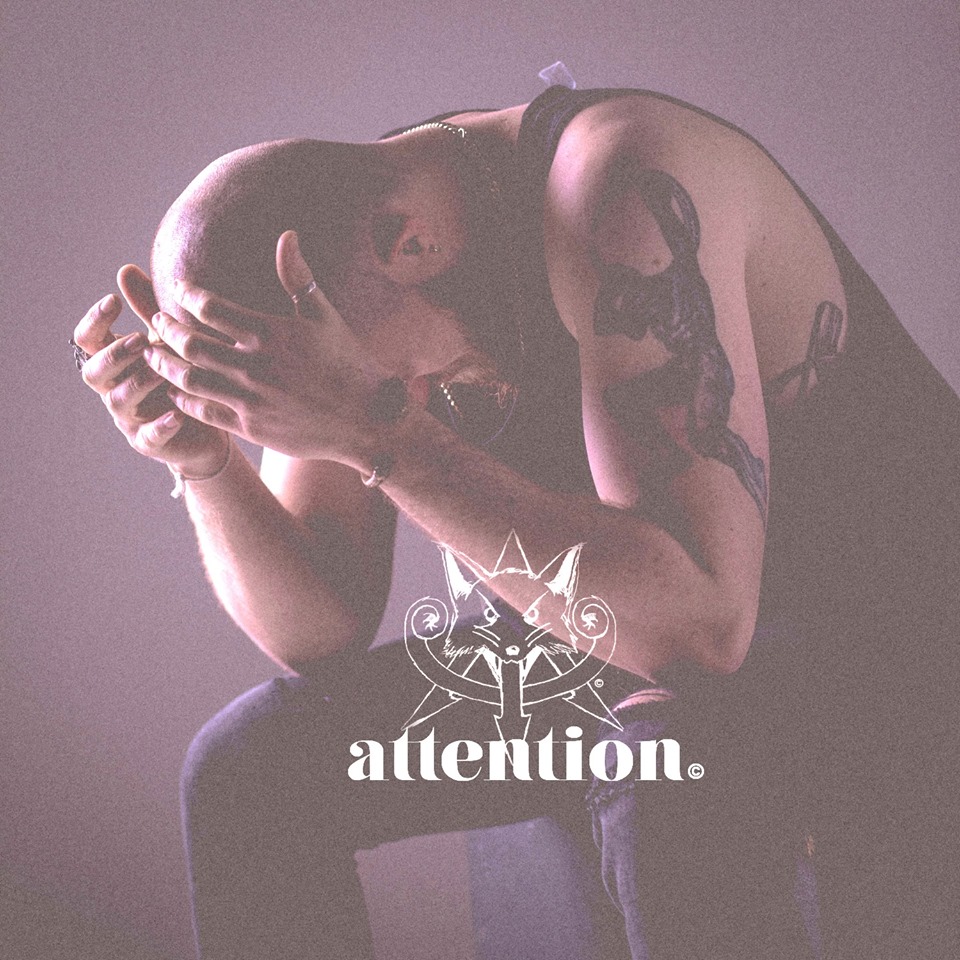 Seeking Attention In The Most Understated Way 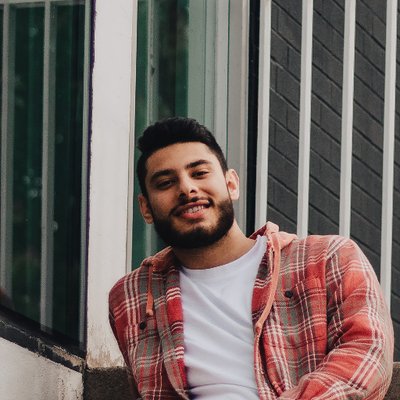 Gud Cyrus – Eleven: If You Like Your Trap Wavy, Grab Some Armbands