Dooplex proves that patience is a virtue with his exploratively eclectic electronica release, It Will Click

When he’s not composing film scores for shorts and feature films, the independent eclectic electronica artist and producer Dooplex is lacing the airwaves with Cubase 12-crafted soundscapes. His latest single, It Will Click, delivers the instrumental affirmation that happiness isn’t something to be chased; it comes to those who know that patience is a virtue.

What starts as an ambient tentative meander breaks into a breakbeat exploration, guided by tropic percussion that is sure to leave serotonin firing between your synapses. The short and sweet release follows his hit remix of Stay Alive, which amassed Dooplex 230,000 streams on SoundCloud alone. On the basis of It Will Click alone, future viral fame is undoubtedly in the artist’s future again.

It Will Click is now available to stream on SoundCloud. 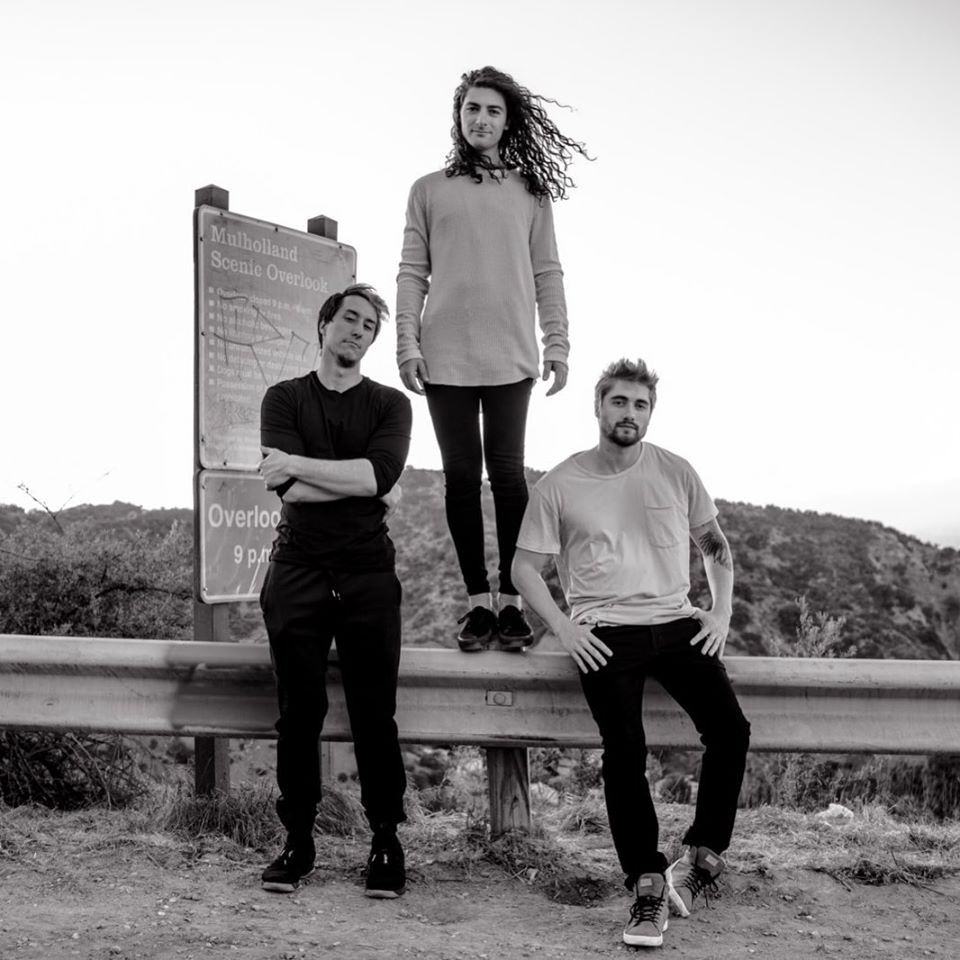 The Similar – Just About to Lose: A Debut of Hook-Filled Anthemic Pop Rock 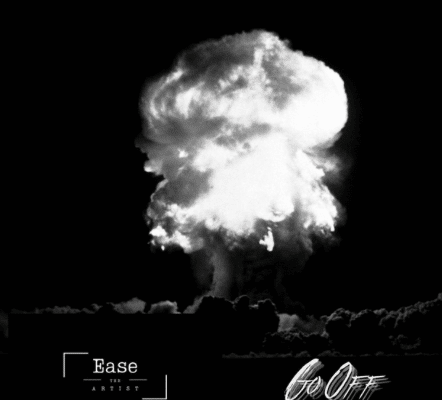 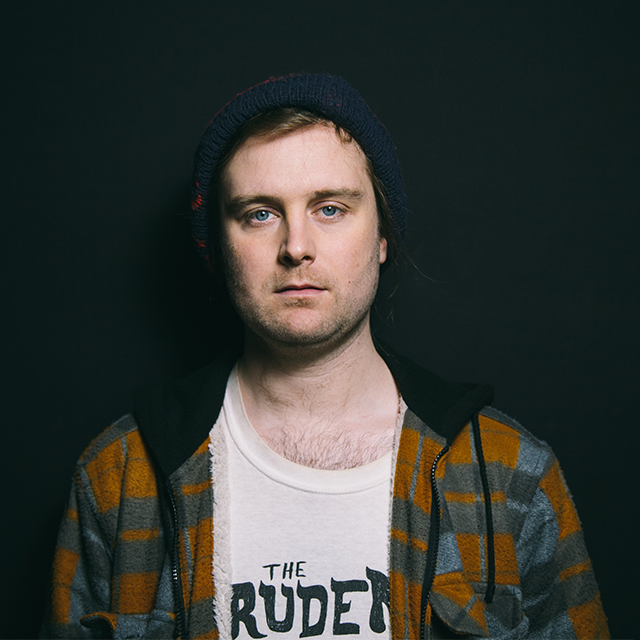