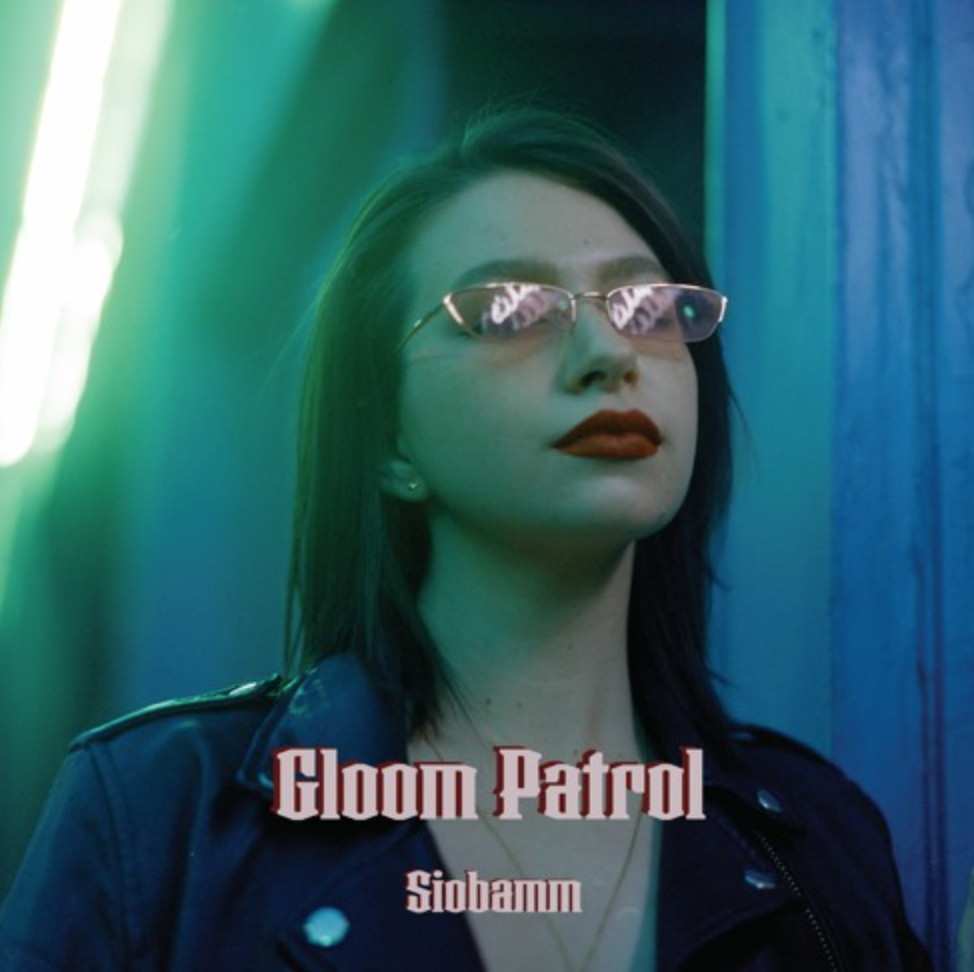 Toronto, Canada-hailing roller derby skater Siobamm used her time during lockdown to write and self-produce her dark pop debut EP, Gloom Patrol. It is easily one of the most promising alt-electronica debuts so far in 2021.

The standout single, Bones, is a feat of darkwave synth-pop that pulls in gothy discordant textures along with the steady downtempo pace of the pulsating basslines, giving Bones a mesmerizingly mellifluous, almost cinematic, feel. If Gloom Patrol was her 10th EP, we’d be impressed. For Siobamm to make a debut with a sound that is polished as it is authentic is something else entirely. Discernibly, the key to Siobamm’s success was ensuring that connectable emotion ran at the surface of her unique sound.

Any fans of Warpaint, Hooverphonic, Portishead and Bjork won’t want to miss out on this stylistically moody synth-pop release.

Ahead of his upcoming EP, Nottingham, UK-based artist and producer, RICKY created plenty of appetite for his modernistic, future bass  mixes with the release of his single, Absentee Landlord.

With angsty vocal samples thrown into the complex layers of pulsing indietronica around the future pop female vocals, you can’t help but be endeared by the personality on offer here. Although, you won’t quite be able to pinpoint at which moment your rhythmic pulses became interconnected with the trappy bass-soaked beats and hazy synth-driven melodies.

Before making his solo debut, RICKY was one-half of the electro-punk outfit Battlecat; the duo toured alongside Two Door Cinema Club, Future Islands, Hadouken and plenty more before disbanding due to personal commitments.

With his solo project, Battlecat fans are sure to be appeased, but there’s an inexplicable ingenuity to his recent material that is sure to leave you hooked.

Absentee Landlord is now available to stream via SoundCloud.

Even with EDM being the hardest genre to establish authenticity within, up and coming artist Dilemma discernibly didn’t fail, with his recently released single, ‘Moments’. His intoxicating mash of synth-pop, future bass and disco put you on a sonic trajectory right from the intro; from there on out, it’s a sonic whirlwind of intense hyper emotion.

When you get to the breaks, Dilemma deftly delivers that essential feeling of catharsis when tension erupts into euphoria. With sax solos, glitchy white noise and veraciously ensnaring beats all weaved into the intricately layered and textured mix, all reminiscence to Dilemma is extremely fleeting.

After being involved in an accident that left all five of Dilemma’s senses in a state of hypersensitivity, music allowed Dilemma to find purpose after everything else felt meaningless. The amount of love poured into his releases is practically unparalleled. Moments will make you think twice about delving into releases that offer any less than the exuberant passion that you will find right here.

Moments is now available to stream via SoundCloud. 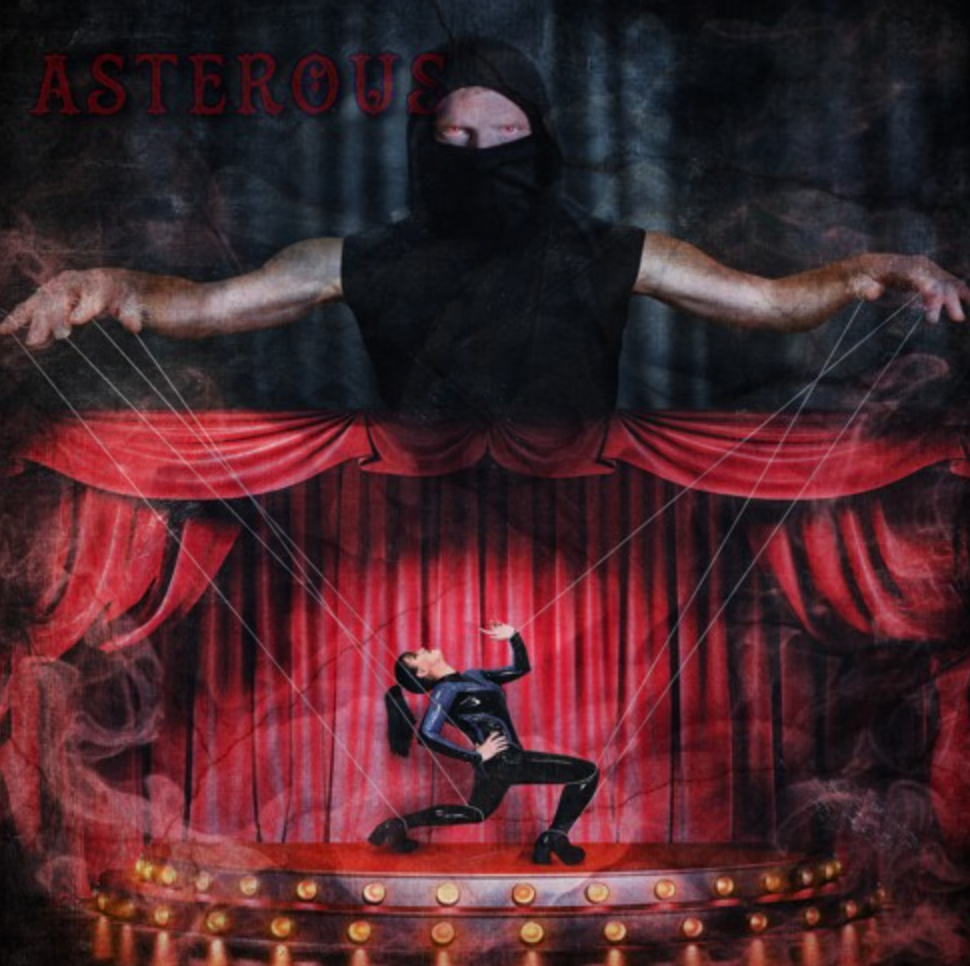 Koko Nova has made an artful alt-pop debut with, ‘Addicted to You’

For her debut single, alt-pop artist Koko Nova served a seductive slice of era-spanning European electro-pop that won’t fail to leave you arrested through the atmospheric post-punk elements amongst the 90s pop artfully anthemic grooves.

The sonic experience itself is enough to get you excited about Koko Nova. Yet, with a successful corporate career behind her and a background in science that feeds into the constructs of her sound, you don’t just get the sense that her music is intellectually inspired; you get the affirmation.

If you pay close enough attention to the lyrics, you’ll find that Addicted to You isn’t your usual saccharine love song; instead, it is a siren call to our habits that form around our vices. Something tells us that her sophomore single will be just as subversive.

Addicted to You released on April 23rd; you can check it out for yourselves by heading over to SoundCloud. 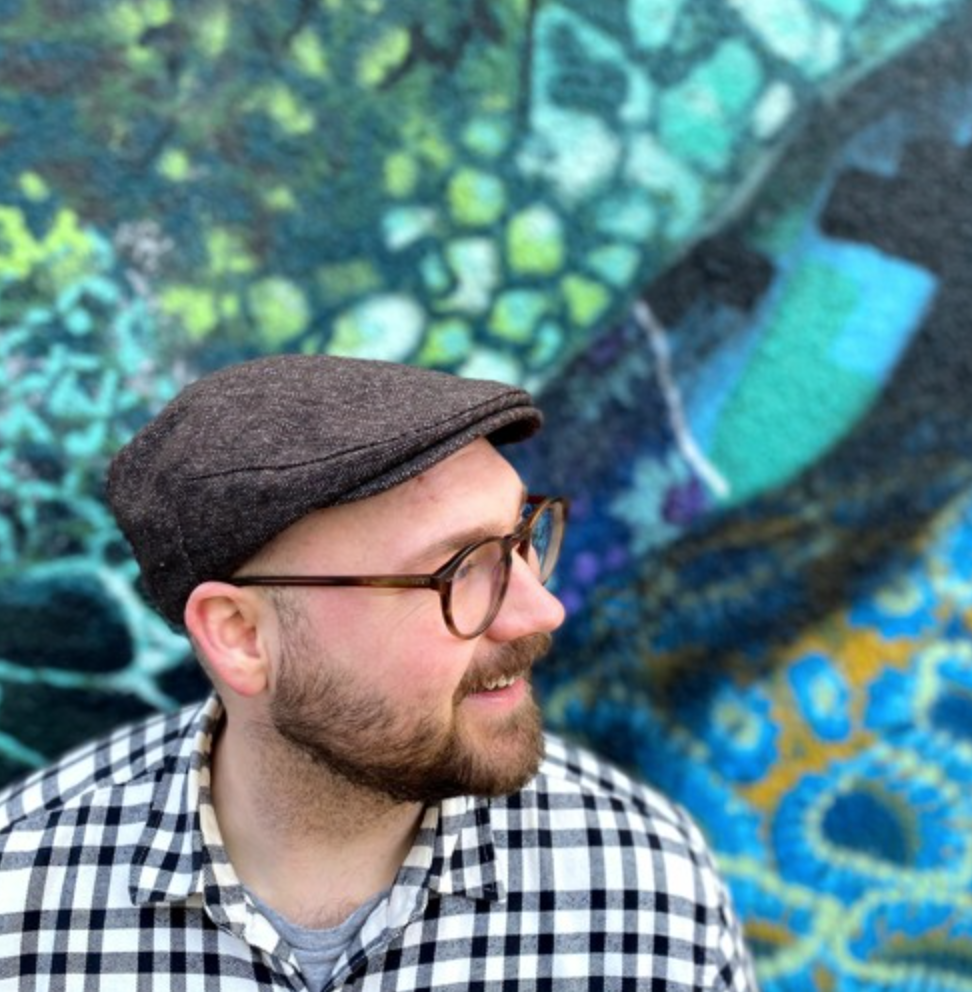 Bristol-based artist and producer Alex Bright is set to release his album, Building, which obliterates the notion of genre and introduces the lister to pure uninhibited electronically-crafted expression.

From neo-classic increments to symphonically cinematic scores complemented with pulsing bass to experimentation with elements of nature; you will find it all on the absorbing 7-track release. Alex Bright isn’t afraid to paint across the tonal spectrum, mischievously throwing together light and dark textures to create stunning sense of utopic/dystopic duality.

With such scarcity of reminiscence,  eclecticism of style and veracity of emotion, Alex Bright’s sound expresses what words cannot, making my job impossibly hard but gratifying all the same. Discovering exceptional producers who defy convention and can still speak to you on a primal level don’t crop up every day.

On A Road To Change: Aorta Project soothes our worries with the intoxicating electronic single ‘Wounded Warrior’

As you feel like you are stepping into a hallucinatory world of mysterious forces, Aorta Project puts your senses into another level of surprise with the new single called ‘Wounded Warrior‘.

Aorta Project is an absorbing dark alt-electronica act led by Houston, Texas composer, multi-instrumentalist, and producer Steven Sheffield. He creatively meshes that reflective music, which has you thinking much deeper than before.

Fans of Deadmau5 and Jon Hopkins will be especially pleased here as the backdrop filters in with a fresh backwash-feeling like the oceans salt water potion — to cleanse you from the toxins of yesterday — as the incredible ingenuity is quite striking, as it somehow leaves your imagination alive with ideas like never before.

This is the true message of taking time to heal if you have dealt with something traumatic. You need to have a chat with yourself to improve within — as you are the only one that can really make it happen — not anyone else.

The female-led vocals has you in another world, as the atmospheric beat lathers your mind with peaceful energy, where there was trauma and heartache before.

”A catalyst for catharsis, Aorta Project transforms our darkest moments into transcendent epiphanies of self expression and reflection.” – Aorta Project

‘Wounded Warrior‘ from the terrifically stimulating Texas-based dark alt-electronica Aorta Project, shows us into a state of mind that can pulsate like a hallucinogenic mood to the other side, as you find yourself again and make that change that you know is needed.

If you want it enough, its never too late to change lanes and drive into a better life.

Hear this stunning new single on Bandcamp and see more visuals on IG.

Chiptune may not be your first choice of genre to delve into when looking for melodic and evocative tracks, but Fake-Bit Rebel with their latest single, ‘Stolen Summer’, may be set to change that.

Behind the choppy full-bodied lo-fi guitar, you’ll hear the indistinguishable beeps and boops which could only have transpired from 8-bit. When the two seemingly contrasting textures merge under the indie power-pop vocals, Stolen Summer becomes a track worth holding a lighter in the air for. Remember when that was a thing?

Given the track title, you can guess what Stolen Summer lyrically tackles, but what it doesn’t do is warn you how hard it hits emotionally. To give you an idea, it parallels what you’ll feel if you hit play on Third Eye Blind or Taking Back Sunday.

Stolen Summer is now available to stream via Spotify.

No Gods Here – Lights in the Sky: An Ethereally Dark Sci-Fi Thriller

No Gods Here’s latest Alt-Electronica single, ‘Lights in the Sky’, goes beyond sound. The artist and producer orchestrated an ethereally dark sci-fi thriller that unfolds in the space of just 4:33-minutes. It’s safe to say that Jeff Wayne has new competition.

Here’s how No Gods Here sets the scene for Lights in the Sky:

As darkness fell, an RAF security patrol observed a series of strange lights descending into the gloom-laden Rendlesham Forest.
An investigative team was dispatched.
The officers noted burn marks and broken branches – a mysterious triangular pattern was also discovered on the forest floor.
This is what they heard.’

At the risk of revealing the plot, Lights in the Sky starts with piercing trepidation that fills you with the same amount of dread as when you know a jump scene is coming in a horror film. Instead of finding an ominous figure in the mirror, you’re slammed into the glitchy static of distorted drum & bass beats that are accented by reports of responders at the scene. Towards the outro, Lights in the Sky submerges itself further into darkness with noisy no-wave inclination.

Lights in the Sky is now available to stream via Spotify.