Chris Buxton’s latest single “Caught Up” is a sun-kissed Indie Trap Pop hit which serves up a serious amount of sticky-sweet soul.

You’d be hard-pressed to find another Summer Pop hit with vibes which can take you higher than the ones which you’ll soak up in Caught Up. The infusion of Indie nuances allows Caught Up to be connectable and sincere, while the elements of Hip Hop add fire to the Pop-style production.

The short and sweet hit which Chris Buxton created in collaboration with Rap artist Trev is beyond radio-ready. It’s perennial Pop earworm material. Much like the South Carolina-based Alternative artist’s former releases.

It comes as no surprise that Chris Buxton has been able to amass over 3 million streams since making their debut in 2016 with the single “Remember”. His ability to craft rhythmically and emotionally arrestive tracks is unparalleled. Get him on your radar.

You can check out Chris Buxton’s single Caught Up for yourselves by heading over to Spotify. 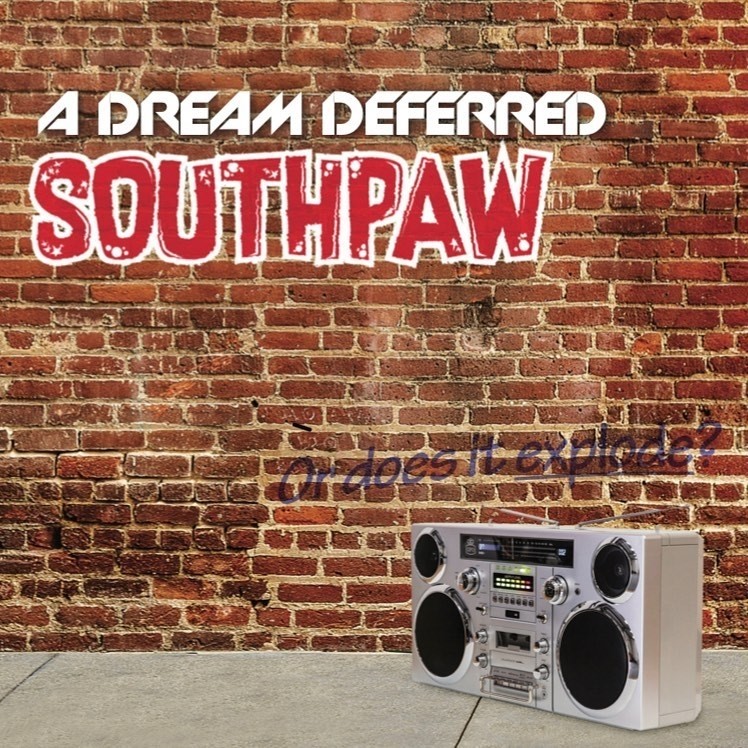 Rapper Southpaw rips through the 9-5 life on ‘Grindin’ 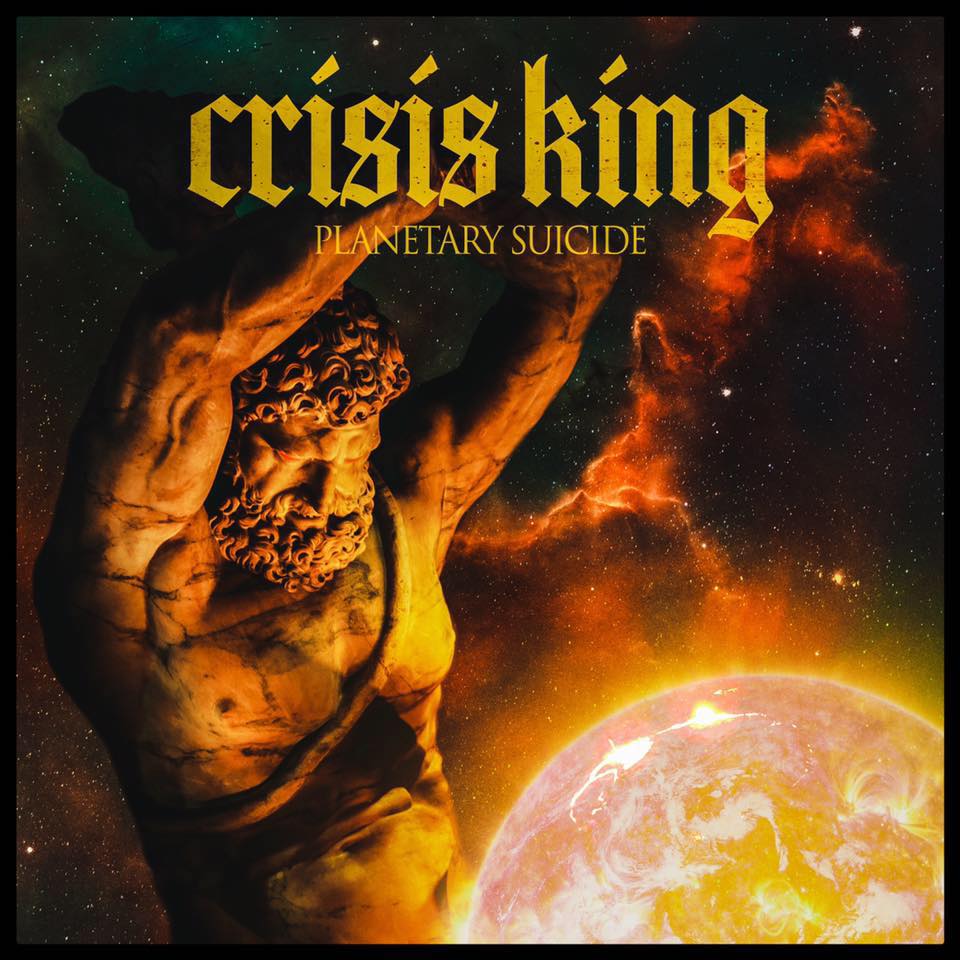 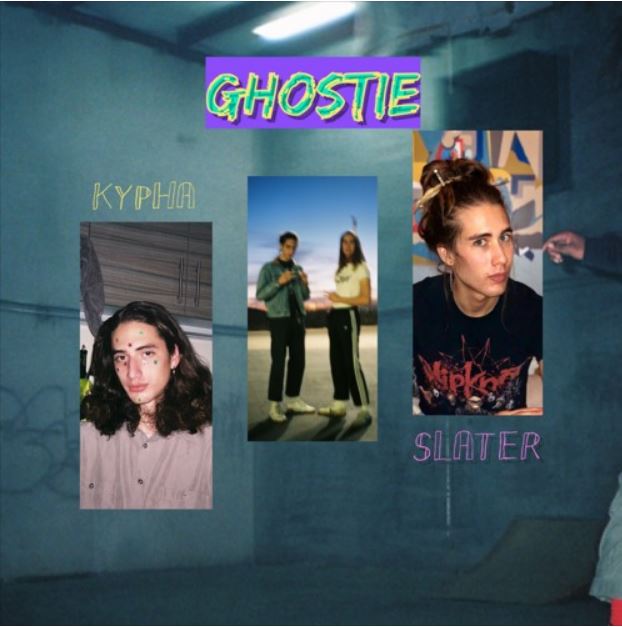