Bleach Bath – Branches: The Only Sludge Pop Debut You Need To Year This Year

With the rhythm section dripping as much sex appeal as the most aphrodisiacal tracks on the Deftones’ White Pony album, the alt-90s oozing from the droning walls of shoegaze guitars that have been distorted out-of-kilter and the killer sludgy pop hooks, the debut single, Branches, from the Tennessee-based artist, Bleach Bath, is beyond promising.

The tinges of emo to the lyricism, which runs through the insecurities that every girl will have battled with at some age, ensured Bleach Bath came out with all vulnerable guns blazing. It is impossible not to get on a level with the singer-songwriter and band frontwoman who has been tearing up stages across Tennessee, priming herself to make an unforgettable debut.

Branches was officially released on December 2nd. Check it out on Spotify. 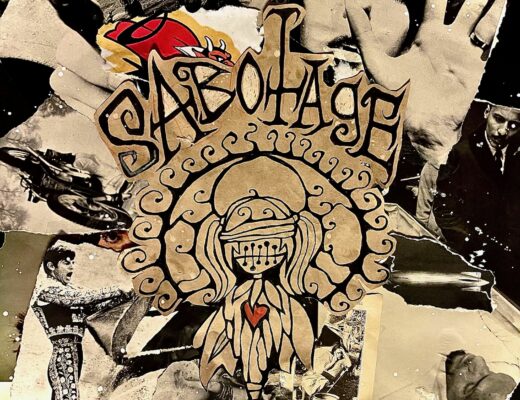 I’m Way Too Scared Of Heights: Spray Allen need those soothing finger tips on the back to relax as they avoid ‘Sabotage’ 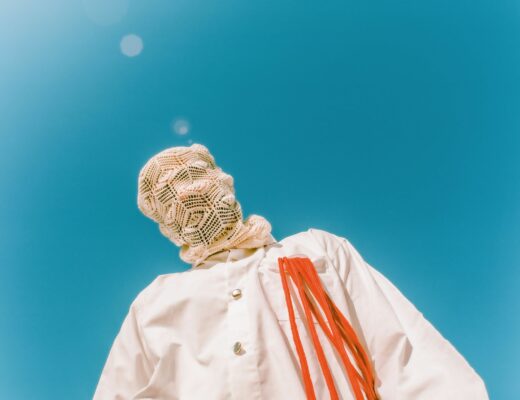 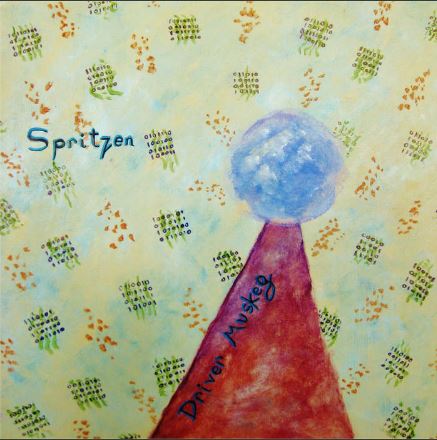