Benjamin Beiler – You And Me: Euphoria-Soaked Alt-Country Pop Rock

Any fans of virtuosic guitar work are going to be easily enamoured by Benjamin Beiler’s versatile approach. You & Me kicks off with Indie chords before the melodies to break into winding accessible rhythms for the verses. You can also prepare to be captivated by the overdriven anthemic riffs and intricately arrestive Blues Rock solos.

You & Me stands as a testament that Americana can be just as sweet when crafted on this side of the pond. But there’s plenty more than instrumental talent on offer in the resounding single. The vocals affirm that You & Me was delivered straight from the soul.

You can check out Benjamin Beiler’s single You & Me which was released on March 23rd for yourselves by heading over to SoundCloud now. 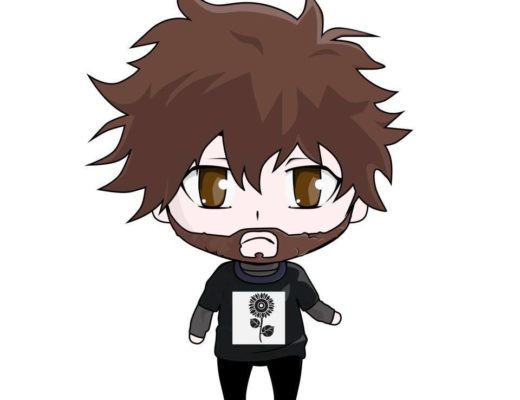 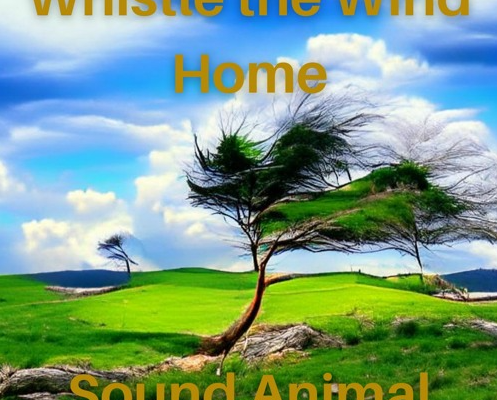 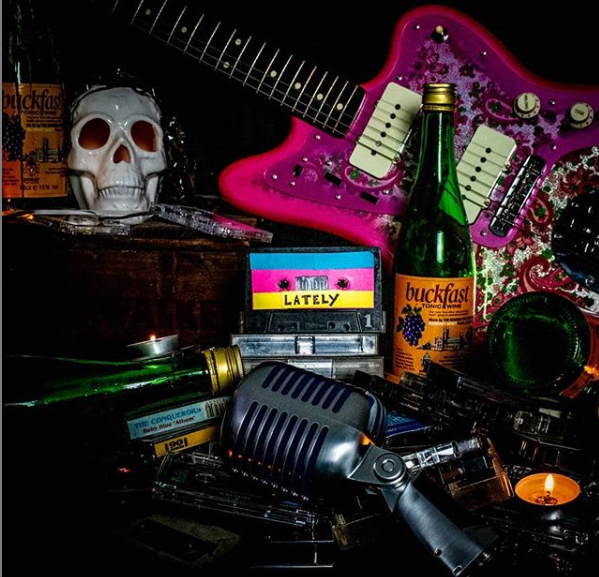 Petty Cassettes have cooked up a potent hit of angsty aural catharsis with their Indie Punk single “Lately”.