The London-based breakthrough alt-pop artist Abi Mia ended 2021 with the ultimate up-vibe bop, Can’t Stop Won’t Stop. With the funk in the melodies and the fire in her vocals, the resilience in the 90s influenced triumph of a track is infectious from the first hit. And if we’re all being honest with ourselves, that’s exactly what we need right now.

In the verses and pre-choruses, she extends compassion and understanding to anyone feeling the apathy before proving how sweet it is to throw pessimism by the wayside and embrace a brighter perspective in the choruses. If you’re looking for a definitive definition of a perennial pop earworm, just hit play. 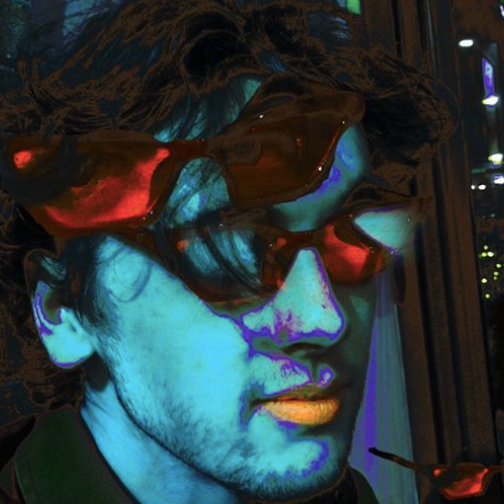 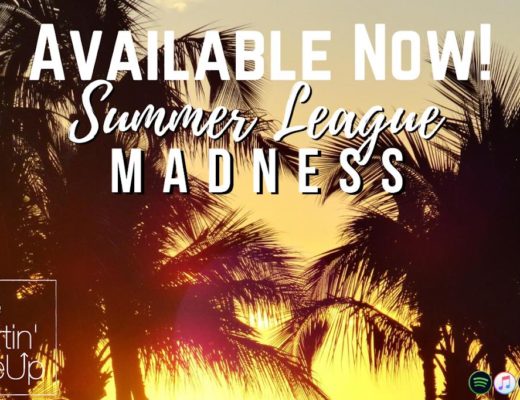