For the very first time, record label HQ Familia are releasing a five track compilation ‘HQ Familia presents… HQF001’. A playlist of unique tracks across the East Midlands which represent the culture behind British urban music. Based in Leicester, the diverse individuals pay their dues to the music industry, with a promising attempt to portray the reality of modern day society. Embracing civic heritage, each of the artists showcase flourishing genres including UK Hip Hop, Grime, Garage, Future Bass and R&B. From start to finish, an unfeigned story is told which precipitates a variety of emotions throughout. There is not one sole narrative but a range of multiple perspectives shedding light on the struggles of social validity.

Charlie Georgio kick starts the compilation with a feathery proficiency, featuring Josh Notta in ‘You’. The free flowing melody dabbles between contemporary R&B, electro-pop and hip-hop, whilst enforcing a fairly mellow persona upon the track. Whilst this is one of the tracks that doesn’t necessarily focus on physical meaning, ‘You’ has more emotional depth than anything else. Georgio samples soulful characteristics underneath the spell that captivates him.

With a similar style to Lady Leshurr and Nadia Rose, Asher X takes a parallel stance of female grime by diving straight into a self-confidence heads on narrative, addressing the problems she’s faced with the men in her life. This track is the opposite of sympathising, and praises the strength and courage Asher X reflects as a woman where she exposes the wrong doings of men. Rather than permitting herself into grief, she jumps onto the offensive, making ‘Do One’ a track of total exclusivity.

As the compilation progresses, more genres are experimented. SunSun teams up with Harri Georgio producing a hip-hop and dub-garage style of track. ‘Waste My Time’ evolves into an energised anthem, where the synthesizing drums blur the lines of traditional hip-hop. The fast tempo component that flows freely with the dub resonance is what lifts the track up into a dance classic. And the endowed duo doesn’t just stop there, with lyrics that enforce relatable clarity, they are able to tune in with their audience.

The chemistry between the production of the tracks and the personal depth concealed is eminent, and as we reach a close to the compilation we have experienced new heights of emotions. The final two tracks share a correlation of a softer electro-rnb beat. Maniscooler and Dubdeep test the waters, integrating an electronic pulse with a debonair style of rap and untroubled vocals in the hook.  It’s only natural the tone of the track is delicate, when rendering the crucial aspect of relationships in ‘Boyfriend’. In comparison to BLG’s ‘Which Way To Go’, the tone of the track becomes bleak and cynical. BLG toys with down-tempo electronic blips to enforce a heightened effect, whilst the backdrop surveys a haunting presence throughout the track. The struggle of friendship and brotherhood goes hand in hand with the surreal tone, drawing a different perspective in contrast to its neighbouring tracks of the compilation. 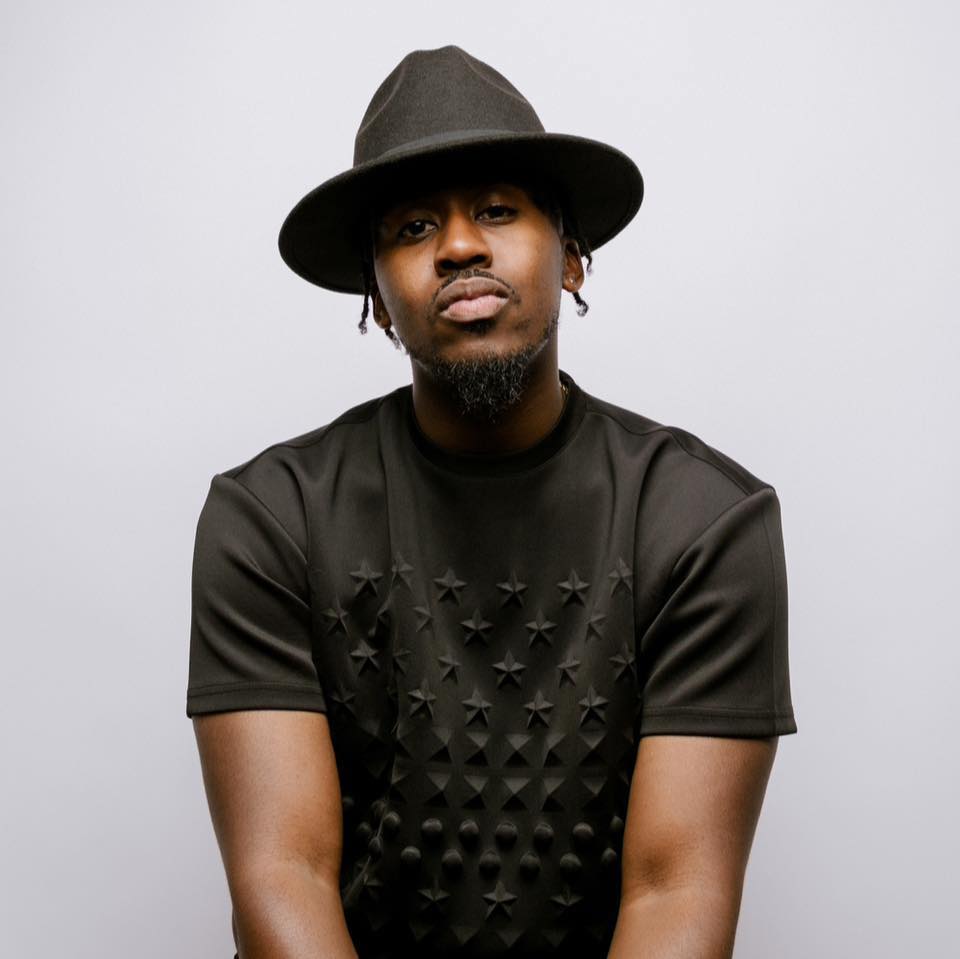 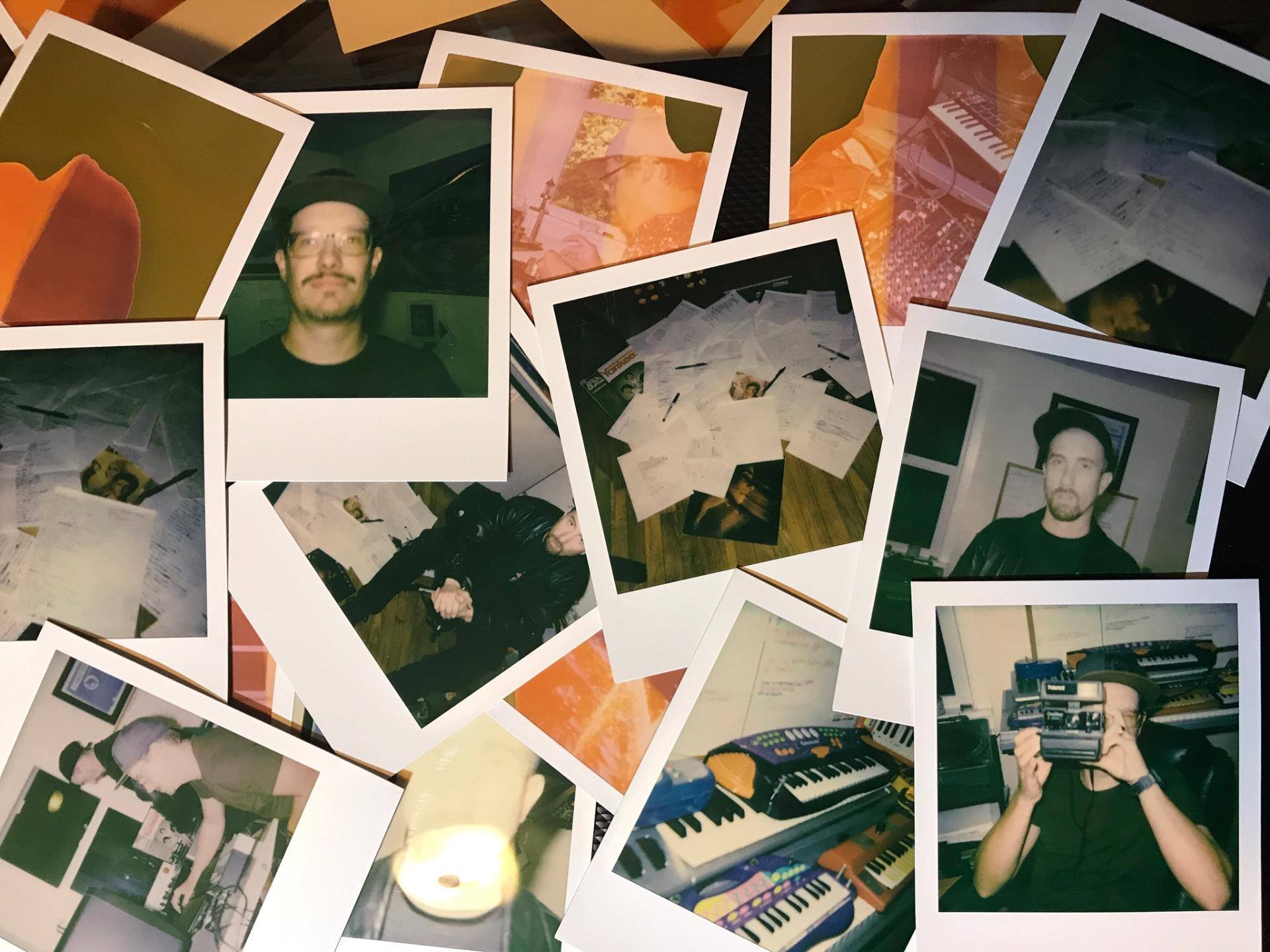 The Nitewriters – Alone in the City: The Hypnotism of Hip Hop 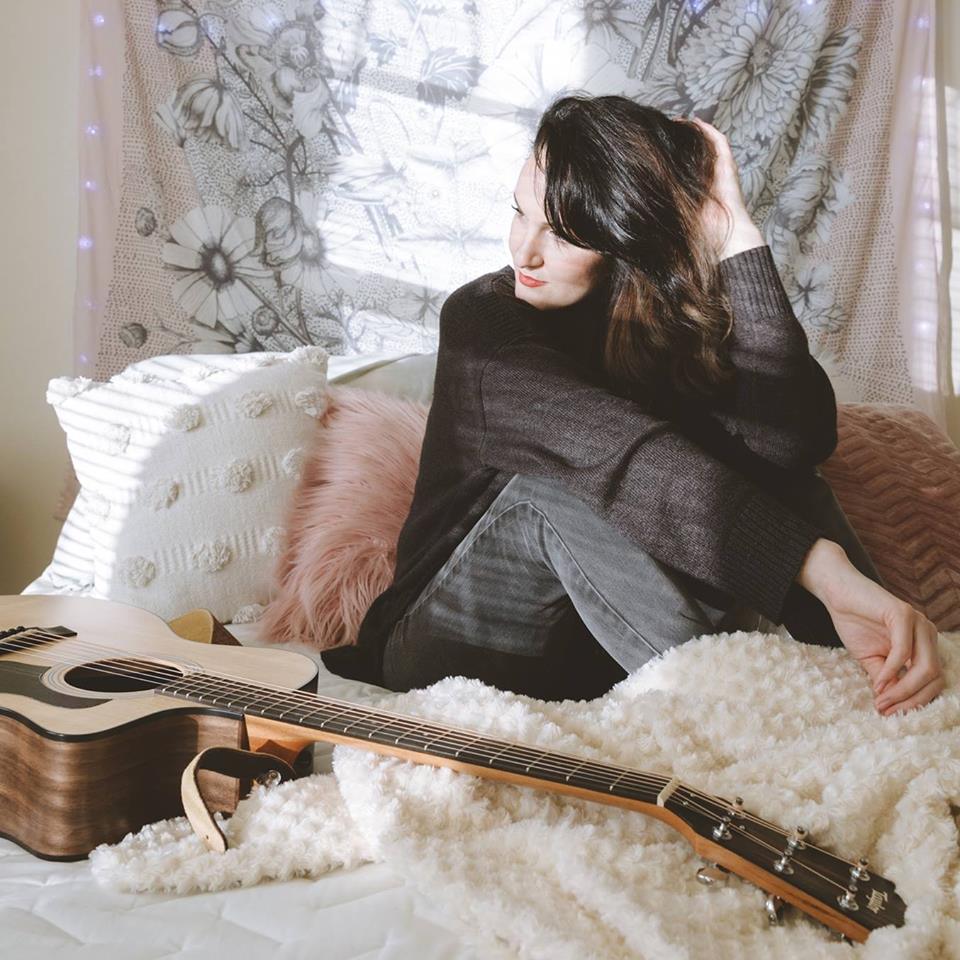 Brianna Kinsley – Storm Is Rising: An Ode to Chaos