Brooklyn based folk-rock outfit Common Jack was formed by singer-songwriter & multi-instrumentalist John Gardner during a two and a half year world tour with the actor-musician Broadway show, Once. Based on the indie film of the same name, starring Glen Hansard & Marketa Irglova of The Frames / Swell Season, Gardner spent those years playing Hansard & Irglova’s music for sold out houses in America, Canada, and Japan while gigging with his own material during his free time.

Citing a wide range of influences from Bob Dylan and George Harrison to Andy Shauf, Punch Brothers, & Weezer, Gardner operates within the fluid genre of Americana, employing folk song structures while blending in elements of rock, blues, and pop to create fresh arrangements, all while retaining a sense of familiarity and history that all Americana music has.

Although many of the early recordings consisted of Gardner playing every instrument in a more traditional folk set up, Common Jack has come to include a rotation of other musicians on electric guitars, drums, fiddles, and synths/organs.

Collaborating with some of these musicians, Gardner recorded Common Jack’s debut LP – Bowl, Holland – in Washington DC’s historic Cue Recording Studios with platinum producer Jim Ebert (Dave Grohl, Madonna, Toni Braxton). Bowl, Holland was praised for the “richness of the sound…from minimalist to quite symphonic.” & for Gardner’s songwriting and singing, “his voice takes us in quite a poetic world, in a very original musical dimension, he makes us fly.” (Mike Penard, ISA Radio)

Upon finishing the album, Gardner immediately began working on what would become Common Jack’s second LP. Working at Degraw Sound in Brooklyn with co-producer & engineer Harper James (of EIGHTY-NINETY), a twelve track album was crafted and is set for release on September 9. 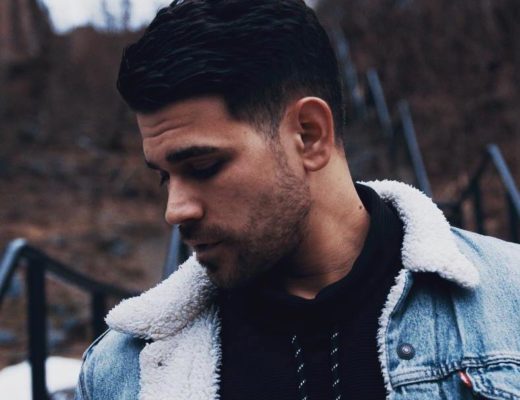 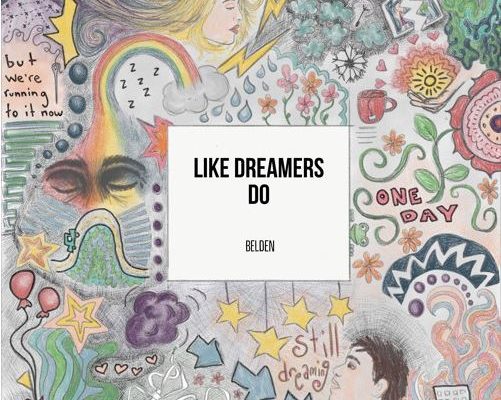 Belden – Like Dreamers Do: An Electrically Euphoric Experience of EDM 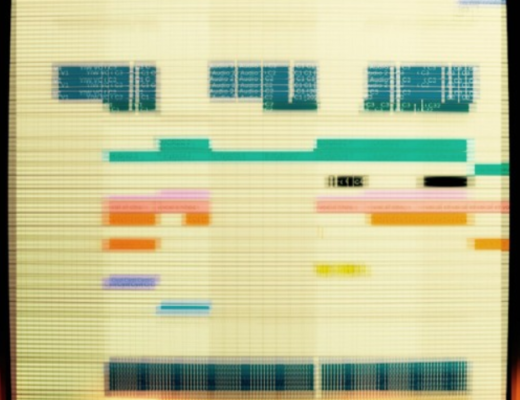