As he carefully looks for a break from this suffocating world that is full of toxic energy that is ultimately bad for the fragile soul, Marlon Chaplin takes a trip into a different dimension for a short time with the love of his life on ‘Slipstream‘.

”Since embarking on a solo career, Chaplin has accrued a notable list of accomplishments including touring and building a fanbase in NYC as well as on home turf, releasing 2018’s critically acclaimed full length “The Circle” and most recently inking a deal with renowned Canadian artist development company Nu Music Group.” ~ Marlon Chaplin

You feel his warmly coated embrace to go where there is no distracting vibes, as his crisp vocal style shines though here on a song that will put you in an altered state of mind from the normal, that can bore creative hearts cold.

‘Slipstream‘ from the well-liked Toronto, Canada-based solo artist Marlon Chaplin, is a daze-filled daydream from an artist who is at the top of his powers. With a calming energy – he takes us to a world that is actually possible – if you find someone suitable to join you for the intriguing ride. He sings with such love and affection here with a relaxed tone, as he looks up and wonders about the sensational state of mind that is certainly possible with the right energy. This is a wonderful track made with a true care, from a rather stylish musician on the road to greatness.

See this new music video on YouTube and see more on the IG music page. 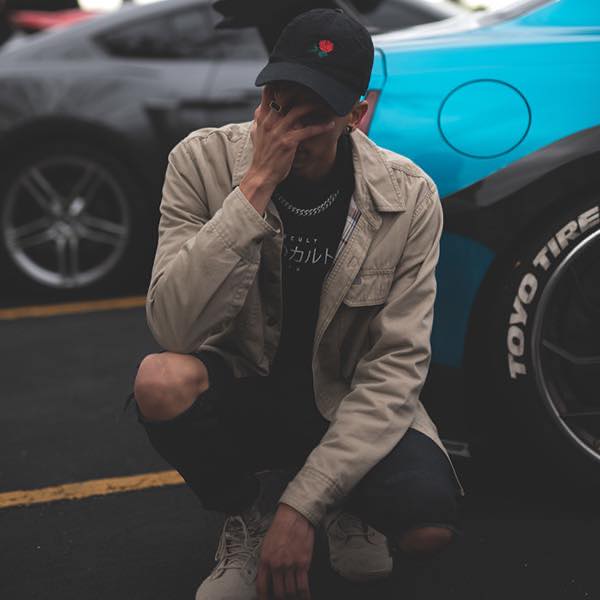 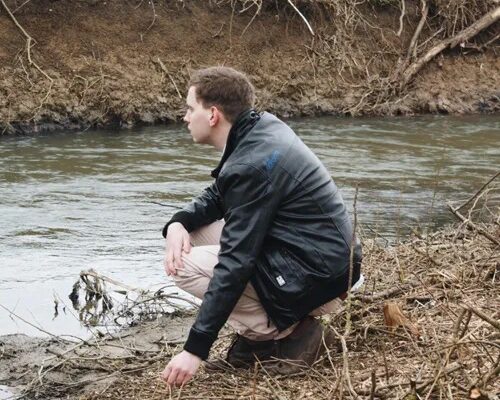 Get Outside Again: Milton Keynes indie rock artist Alex Dennis encouragingly urges us to not be ‘Prisoners’ 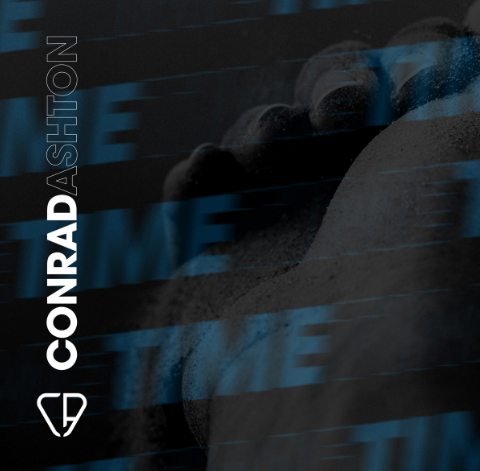 Newcastle singer Conrad Ashton is back with entertaining single ”Time”