The up-and-coming independent alt-pop artist, Mea’s exceptionally promising debut single, Sad Girl Vibes, is everything that it metaphorically says on the tin, and so much more for the way it puts to shame toxic positivity tropes and empowers through resonance.

The artfully vulnerable release melds the moody beats with lighter textures and sensibilities to make it all too easy to get on the same wavelength as the UK-based singer-songwriter and her trip-hoppy, indie RnB nuanced track. Any fans of Warpaint will want to pay attention.

The bruisingly honest lyrics in the earworm stand as the ultimate testament to the fact that just because someone errs on the side of melancholy, that doesn’t make their psyche synonymous with obnoxious misery. If anyone can tempt people into owning their sad girl vibes, it is Mea.

You can vibe with Mea’s debut single, Sad Girl Vibes, for yourselves by heading over to Spotify. 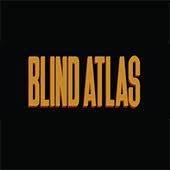 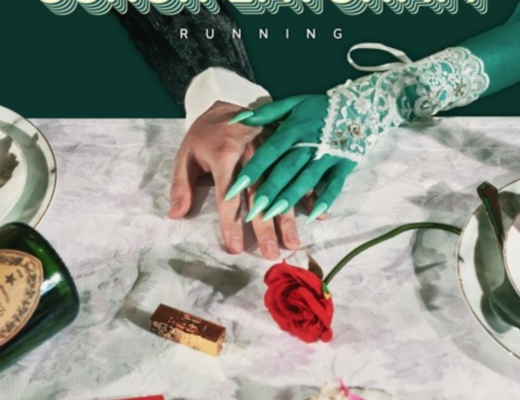 Conor Latcham gets into the insidious underbelly of manipulationships with his self-deprecating disco track, Running