Hila reclaimed her autonomy with her trailblazingly moody twist on bubblegum pop, Sorry?

After thriving through 2022 with her extensively playlisted singles, Easy to Lose Control and Thoughts Out Loud, the alt-pop sensation, Hila is delivering vindication hand over inexplicably talented fist in her latest single, Sorry?

The moody pop instrumentals following the staccato guitar prelude contrastingly illuminate the shimmering soul that spills from her dreamily pitch-perfect vocal timbre to the nth degree as the lyrics capture the evocative complexity of relationships that leave you doubting your self-worth before you arrive at the epiphany that people beneath you will always drag you down to their depraved depths.

With both of Hila’s previous 2022 singles reaching the 300k+ stream mark on Spotify alone, if any breakthrough artist is going to make 2023 their own, it’s Hila. The strength of her sonic palettes could carry her alone; with her proclivity to dig deep lyrically to help her growing fanbase grapple with their own anxiety and heartbreak, she’s worth her weight in gold. What Gwen Stefani was to the 90s, Lila is to the 21st century.

Sorry? Officially released on December 27th, it is now available to stream on Spotify.

With a music video that could rival American Horror Story and the way that Shayla Hamady entwines horror with moody trap melody, her latest release, LMWYC V2, featuring KnovaT27, is a work of scintillating multi-media art.

The sultry timbre of her dark pop vocals brings a transfixing edge to the track that gets even sharper when KnovaT27 brings his cutting rap bars to break up the accordance that lingers after Shayla Hamady’s ultra-vivid lyricism, which plays with dark themes and romanticism. We didn’t need the Detroit born and raised artist’s bio to tell us that she’s inspired by Eilish. Yet, Hamady still came into her authentic own in LMWYC which stands as a testament to her commitment to expressive art.

The official music video for LMWYC is available to stream on YouTube.

The up-and-coming independent alt-pop artist, Mea’s exceptionally promising debut single, Sad Girl Vibes, is everything that it metaphorically says on the tin, and so much more for the way it puts to shame toxic positivity tropes and empowers through resonance.

The artfully vulnerable release melds the moody beats with lighter textures and sensibilities to make it all too easy to get on the same wavelength as the UK-based singer-songwriter and her trip-hoppy, indie RnB nuanced track. Any fans of Warpaint will want to pay attention.

The bruisingly honest lyrics in the earworm stand as the ultimate testament to the fact that just because someone errs on the side of melancholy, that doesn’t make their psyche synonymous with obnoxious misery. If anyone can tempt people into owning their sad girl vibes, it is Mea.

You can vibe with Mea’s debut single, Sad Girl Vibes, for yourselves by heading over to Spotify.

Californian singer-songwriter, Natalie Lane, has released her most captivating single to date with ‘Lonely’. The experimentally stormy production of the atmospheric downtempo ballad amplifies the intensity of the confessionally raw single to a visceral degree.

With a sonic style that sits in between Angel Olsen, St. Vincent and Billie Eilish combined with hints of bluesy Americana, Natalie Lane’s alchemic single hits like no other. It’s heart-wrenching tracks like this that take the stigma away from the admission of loneliness. Given that loneliness is a fundamental part of our human existence, we’re sure the weight in this track will resonate with anyone that takes a chance on it.

The official video for Lonely premiered on October 2nd; you can check it out for yourselves via YouTube.

Kaylin Cervini is set to release the most subversive dance-pop track of the year with her single, Bubble. After a moody, vulnerable and downtempo alt-pop intro, the single evolves into an intensely powerful feat of future pop that won’t fail to leave you galvanised.

The Rochester-NY artist has already made major waves with her sound that paradoxically offers intimacy despite the massive production. If you like your euphoric pop tracks to come with a heavy dose of realism, you’ll want to save a spot on your radar for Kaylin. Bubble finds a clever conceptual way to allude to the false sense of security happiness gives us and how exposed we feel when the rug is pulled from under us.

Bubble is due for release on August 6th; in the meantime, you can check out Kaylin Cervini on Spotify, Facebook and Instagram.

The stylishly arranged single flows through downtempo, reflective synth-led grooves in the captivating soundscape that delivers an ethereal atmosphere, direct lyricism, and swathes of emotion that captures the vulnerability in the admission that you want someone to stay who has already started to walk away.

It’s a stunning extension of compassion to anyone who has ever experienced holding onto toxic people, knowing that they’re bad, but feeling the physical addiction all the same.

At the age of 21, AMOSA is already proving that she’s got the contemporary sound and the matured talent to climb the indie-pop charts. We’re stoked to watch her ascent.

WALKAWAY is now available to stream via Spotify. 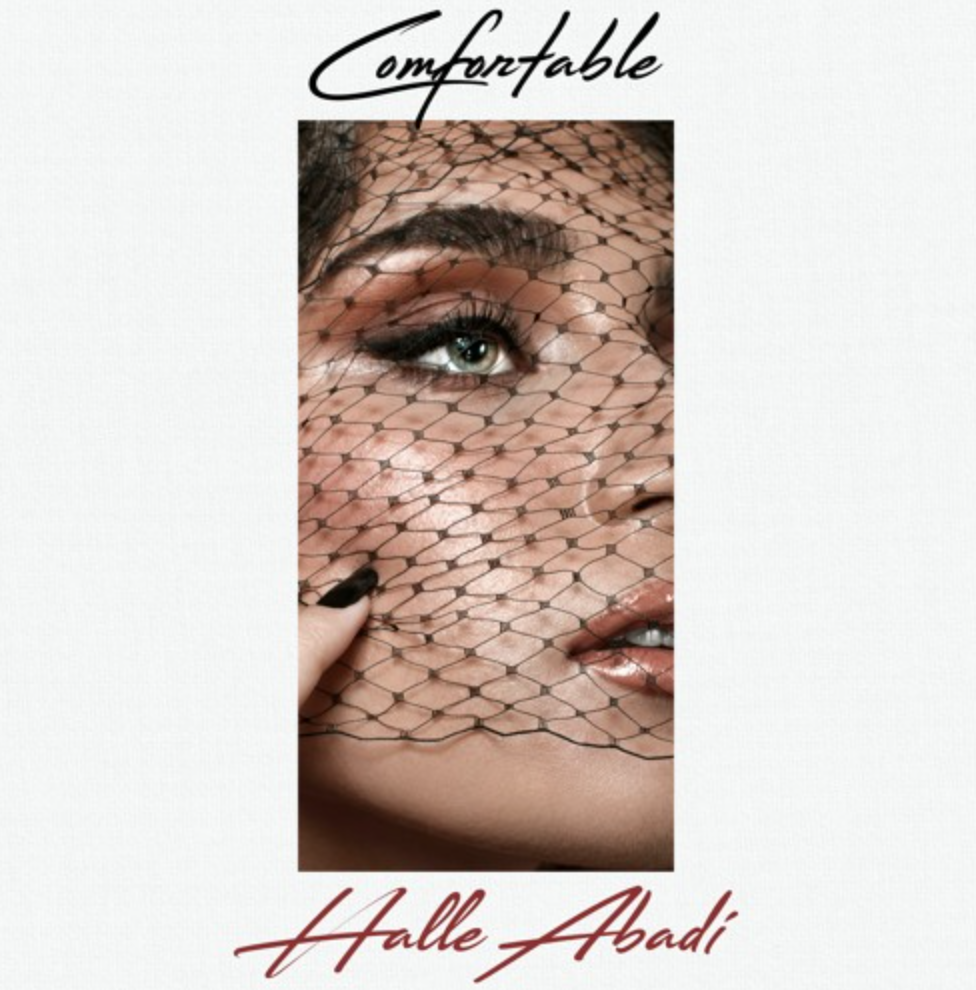 Halle Abadi is set to release her most ensnaring single to date with, ‘Comfortable’, the exotic, sensual and vibrantly authentic track weaves Abadi’s Persian/Afghan culture with dark moody pop sensibilities to create an empowering earworm that we are sure you’ve never heard the like of before.

Abadi wrote Comfortable as a siren call to relationship complacency and mundanity that can ensue when someone gets too comfortable without the invitation to do so; staying true to her lyrically emboldening style.

Halle Abadi’s vocals are just as distinctive as the RnB pop instrumentals that sporadically go baroque with orchestral strings, adding another mesmerising layer to this already intricately complex track that will remind you of the time when Britney and Destiny’s Child reigned to supreme.

The fiery pop track is due for release on June 4th; you can pre-save the single via Halle Abadi’s official website.