The Start: Italian singer Luca calmly brushes off his demons to find that right path on ‘Yet/Still’

After unnecessarily worrying about others drama-filled burdens and not following his own dreams, Luca starts his heart-enlightening chapter one to be truly happy in what he is pursuing with ‘Yet/Still‘.

Luca Nesciobelli aka Luca, is a deeply thoughtful The Netherlands-born, Germany-raised, Italian-bred indie RnB singer-songwriter. He has a clear picture of what he wants to portray to the world and prefers to let his music do the talking on his behalf.

”He‘s here on a mission. This mission is also not something to be spoken about greatly, he would much rather just take you by the hand and embark on a journey with you and anyone who will join him. Step on the ship, it‘s gonna be a long and great ride.” – Luca

You feel his dreamy-cool vocals simmer through like a smokey chimney, his kind mind is ready and just needs that final push to do whatever he wishes. His tremendous tone is backed organically by a breathless beat and calm piano, as he tackles his demons down like a perfect Paolo Maldini tackle to win in injury time. With some smartly edged raps too, this is so good to listen to, as you will want a second listen.

‘Yet/Still‘ from the soulfully joyful Italian indie RnB singer Luca, is his reflection on the struggle of aiming for the stars up above – but yet standing still for now at the same time – as he carefully works out how to achieve his greatest desires, You feel like he knows where the slippery key is, and just needs to search a bit more so that he may be free where it matters most. His beating heart awaits this moment of pulsating excitement, when he reaches that destination. This is just the beginning.

Hear this new single that shows his progression via Soundcloud and see more via his IG page. She’s The One: Black Rambo is back with new passion-filled single ‘Baby Your Fine’ 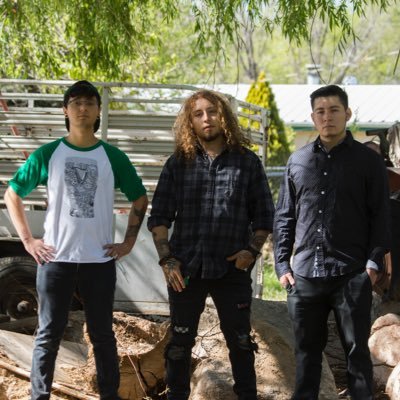 Voodoo Kid – Do You Want Me for Lunch? Aural Alchemy of Raucous Revelry 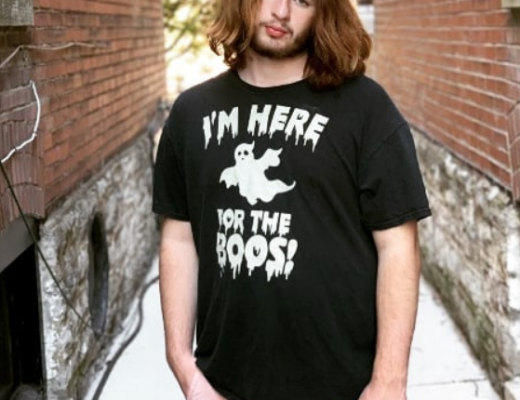 The time is now: ‘Ready to Go’ is young rapper Jackson Ace’s statement of intent