Stevie B brings it back to ‘Old School’ in his latest elevated rap hit.

Up and coming hip hop artist, Stevie B, put his own spin on the old school style with his latest rhythmically captivating rap single that unfolds as an ode to old school like no other.

Instead of trying to brand old school styles as his own, the New Delhi-based rapper championed the records he was raised on and used enough passion to leave anyone enthused and gratified for the movement that the OGs created. It’s impossible not to be hooked in by his lyrical wit that is just as sharp as the hooks in the Eastern-inspired melodies.

The official video for Old School premiered on November 6th. You can check it out for yourselves by heading over to YouTube. 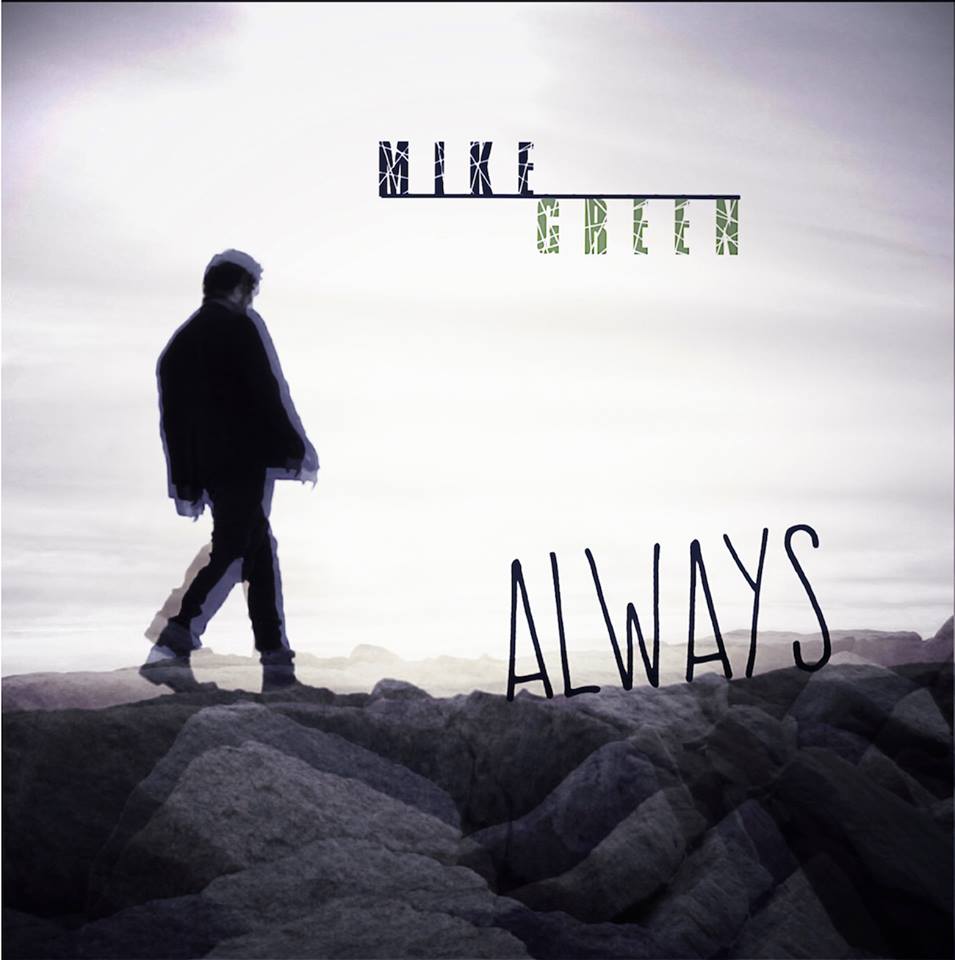 Mike Green – Back to basics for the best results 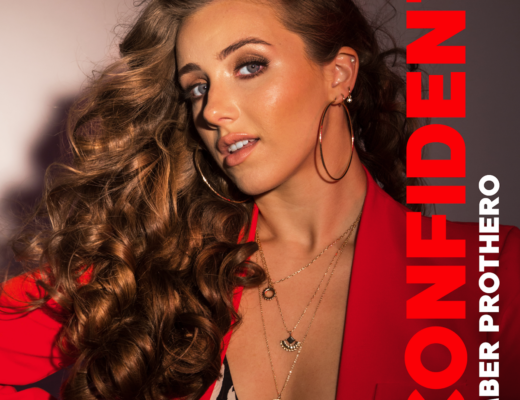 Amber Prothero shares the secrets to sass with her vibrant soul-pop track, ‘Confident’. 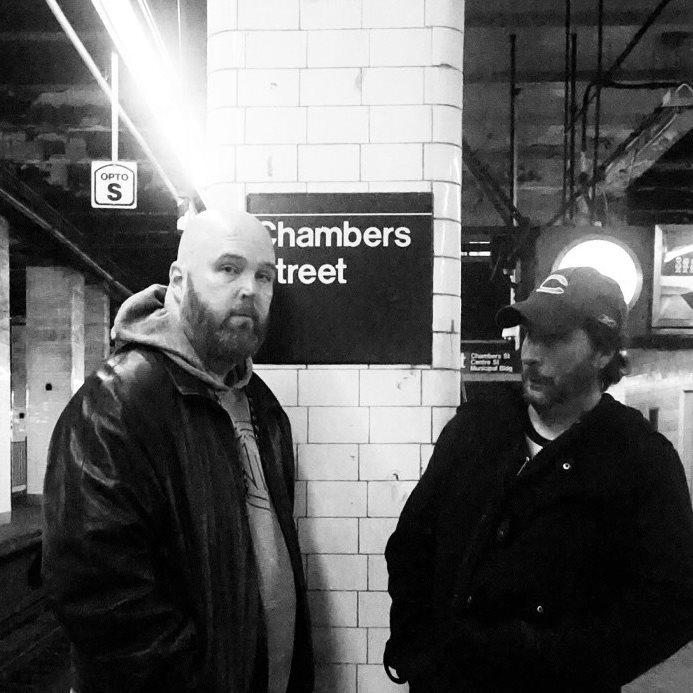