If you’re anything like me, you need an excuse for why you’re afraid of carousels and other carnival attractions. For these occasions, I point to songs like in control by low_passing. There’s little other way to put this: this song nails creepy abandoned amusement park aesthetic better than mostly anything in recent times. It would be the perfect theme for a Mr. Robot character’s evil lair or perhaps a spooky level in a video game as you approach the boss encounter.

Starting with a cool, suspenseful breathing is just the ticket to raising neck hairs and preparing you start walking a bit faster…and faster…and start sweating a bit…and faster until you’re at a dead sprint and make it out only to look back and hear the same chilling breath in the outro. The word chilling has never applied so well to chillwave music. Could this be the start of a hybrid between synthwave and witch house? Only low_passing knows what’s to come, and this track will leave you anxious to find out. 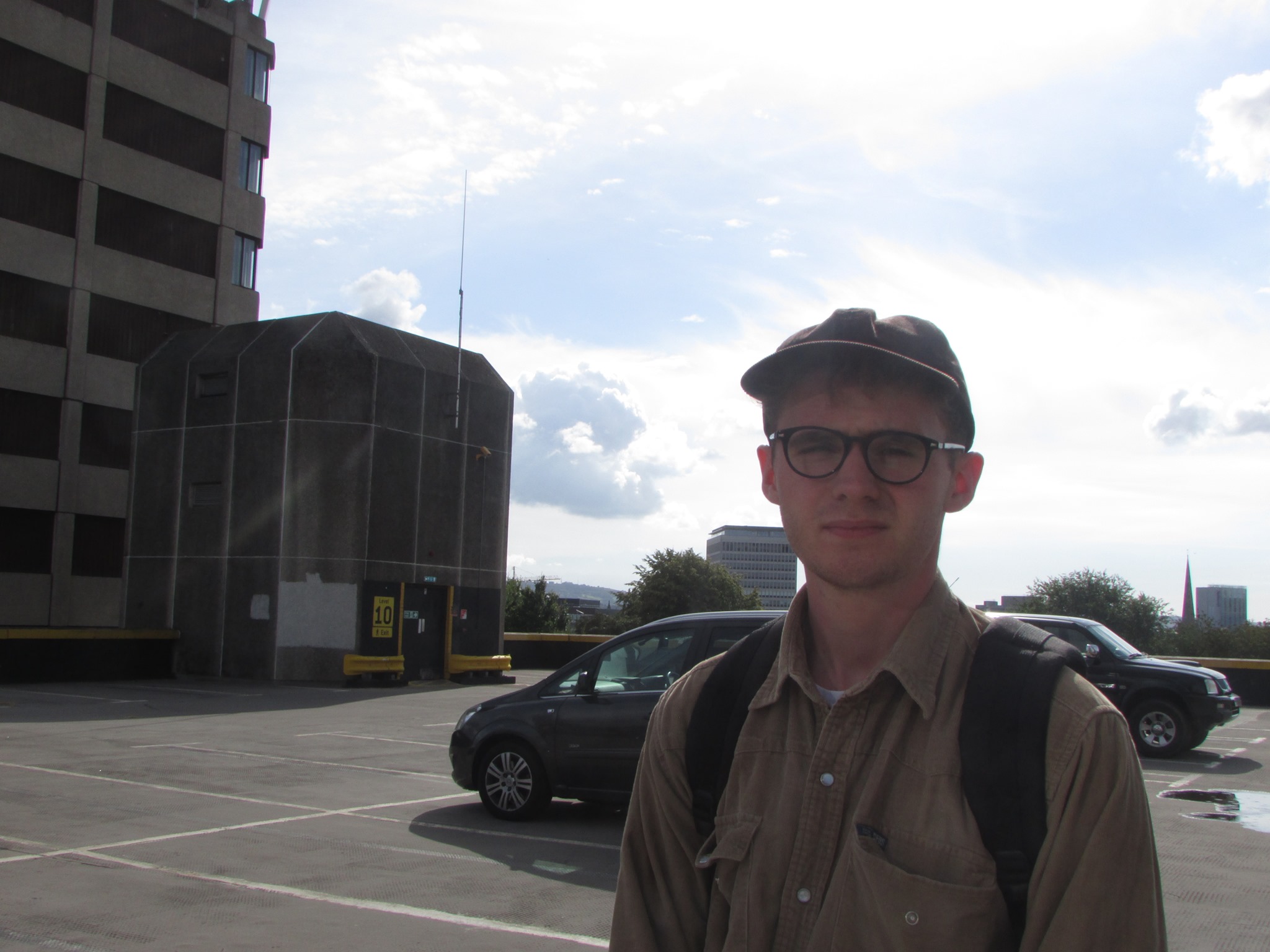 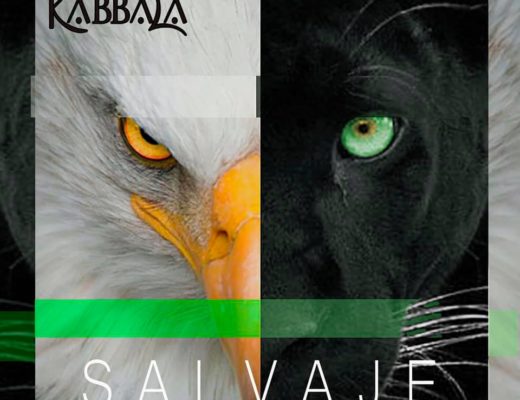 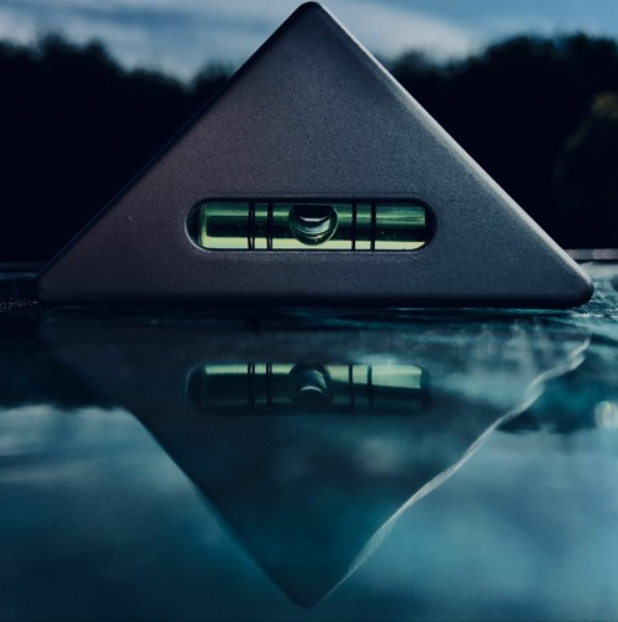