Soup and Cigarettes sweetened the sound of summer in their single, ‘Flower Dress’.

1987 had Sally Cinnamon; in 2022, we have Flower Dress, which effervesces around the lust for amorous life that magnifies in the heat of the summer. Fans of the 1975, PEACE and Jaws will also want to consider Soup and Cigarettes as a playlist staple band.

Check out UK DUTY PAID, which was officially released on August 19th here. 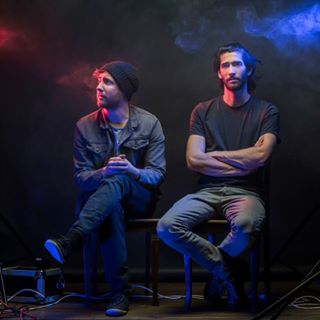 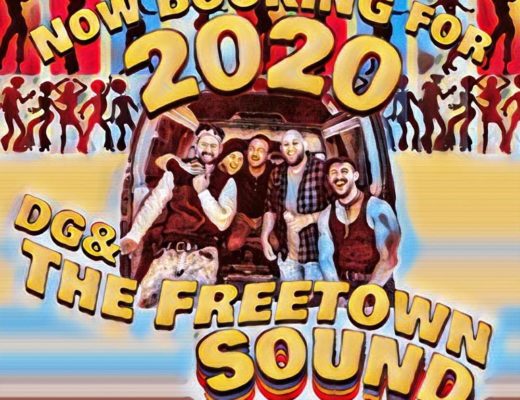 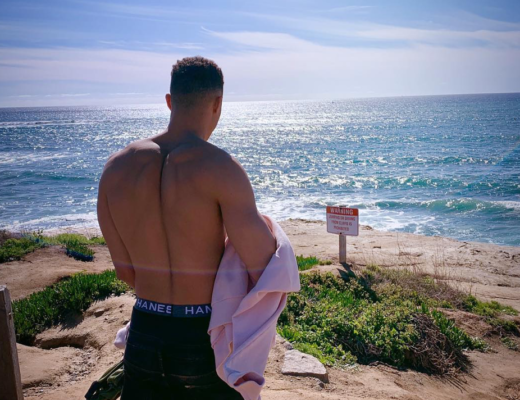 Ric – Airfare: The Jet Setting Hip Hop Fix We All Undoubtedly Need in 2020