Anna in Indiana is the home of conscious young poet and emcee A.nima. The new voice in the wild Hip Hop game is new on the scene but his music is of an old soul. He spits on the mic with such real heart and expert skill.

You can hear that A.nima has been through a lot in his life. Growing up in a crazy City where you have to keep your eyes wide open to survive. His latest track is produced stylishly by Bliss and it’s a deeply moving Hip Hop underground gem.

”A Wolf’s Epiphany” is about family life and expressing this energy out to be manifested to the earth. Family can be difficult and not wanting to be live like anyone else you have met.

A.nima’s lyrical content is off the highest shelf. The storytelling takes us dark into the soul of the lone wolf who is behind his room door and trying to erase the deep pain that needs to be expelled. This is Hip Hop that needs to be cherished and played to full volume.

Taken off his debut album ”Blood Type Chi’‘ from May 2020, we are treated to an emcee with that rare ability to cook up songs with incredible quality. Meaningful music.

A.mina is only getting started and this music inspires. His story relates to anyone that who has been though this stage in their life. Being alone is necessary but we all need to unwrap anything holding us back and move forth to be whoever we want to be.

Stream one of the best Hip Hop tracks of 2020 on his Soundcloud. 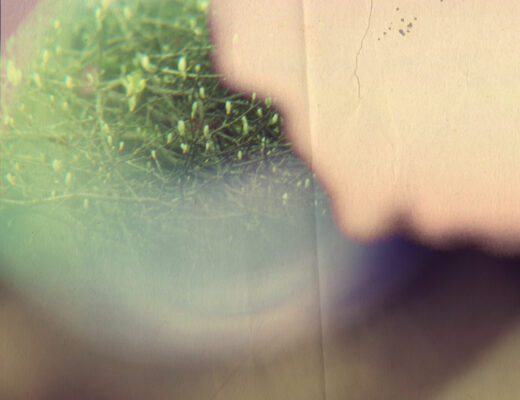 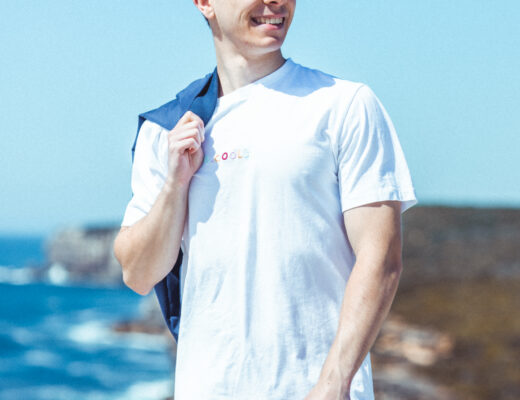