The thunderous thump of a start slaps everything else in its path away like a pesky fly. The band smash in with a sound that so many love and so many absolutely hate. While they might split opinion, you have to appreciate the musicianship here as they don’t leave anything left in the locker when they morph into an act that want to make as much quality noise as humanly possible.

With an electric guitar that bursts your eardrums, this is a truly honest picture of the world right now from their eyes. The self-aware act turn up the heat on what has been a cooking year that has overheated even the most sensible mind. I love how this stomps the yard down and brings through a rugged sound that is ominous and so raw, there is no skin left.

The shredding vocals power in and gives your mood a real lift with a song that pretty much sums up the the year. The world is really broken and needs forward thinking leaders that can see through the money and actually help its community.

‘Broken‘ from San Jose band Dead Engine shows the desperate nature that so many people are in right now. We need to move on with our lives but money is really low and its forcing us to do things we wouldn’t normally do. If you can’t re-invent yourself and find new streams of income, things are going to get desperate and that spells danger.

Turn this up real loud on YouTube and see the social story on IG. 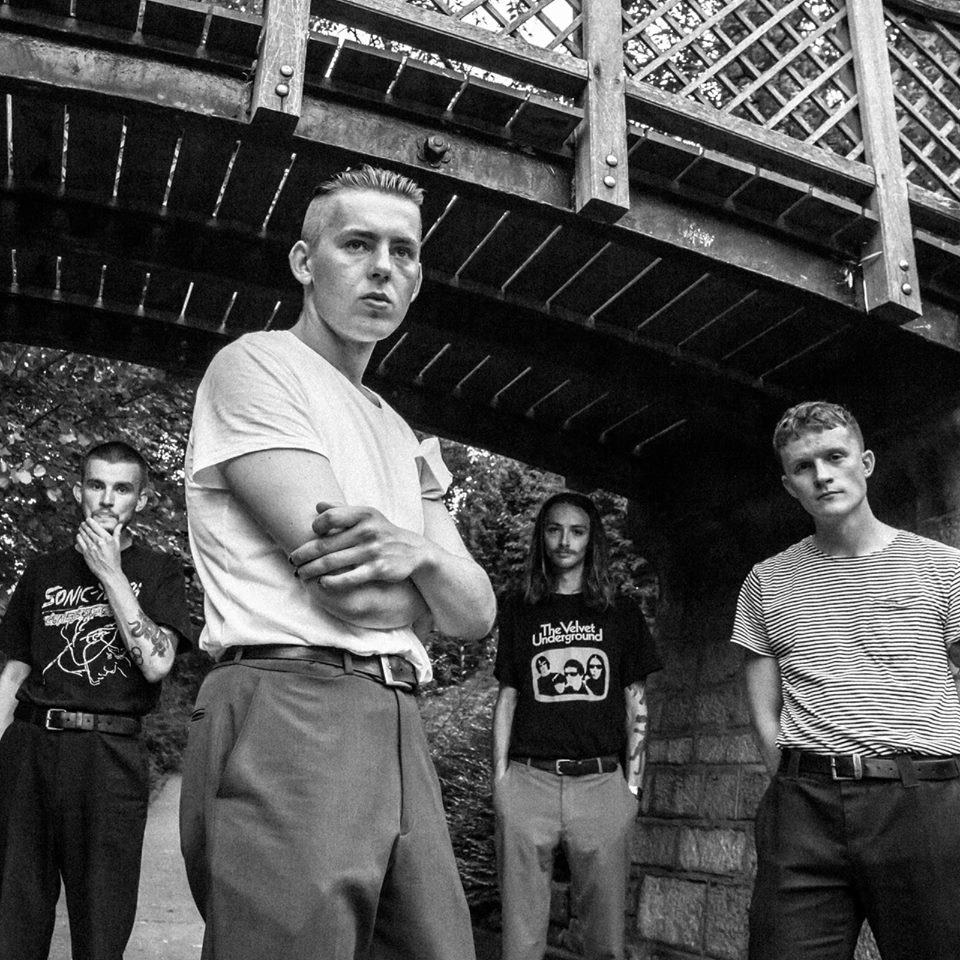 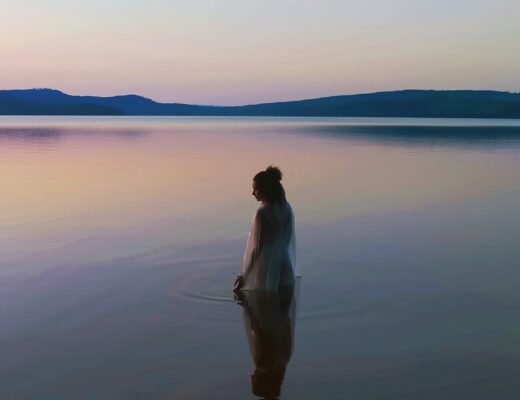 Every Night I Come To You: Fabulously genuine French folk singer-songwriter Alba James heads to the stars on the beautifully authentic ‘Moonchild’ 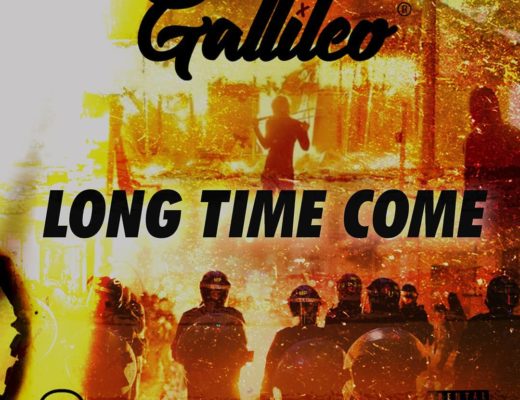