It’s not all too often that I get the pleasure of describing tracks as ethereal, moody, and soulful all at the same time. But Hannah Acfield certainly isn’t your average artist, and her debut solo album “Searching” perceptibly isn’t your average aural offering from an up and coming artist either.

Fans of Nadine Shah will undoubtedly appreciate the tensile, feminine power which is found in the title track of the album.

While the ability to project soul-splintering harmonies isn’t a requirement in music, it certainly helps you to become captivated with this soundscape which incorporates elements of Soul, Indie, Folk, and Pop.

Debut tracks really don’t come much more promising than Searching; the funk in the basslines and the creeping wails of the organ come together in a stylistic aural smorgasbord of catharsis. And there are very few ways to accurately allude to Hannah Acfield’s arrestive vocal dynamics.

You can check out Hannah Acfield’s debut album which was released September 9th for yourselves by heading over to SoundCloud now. 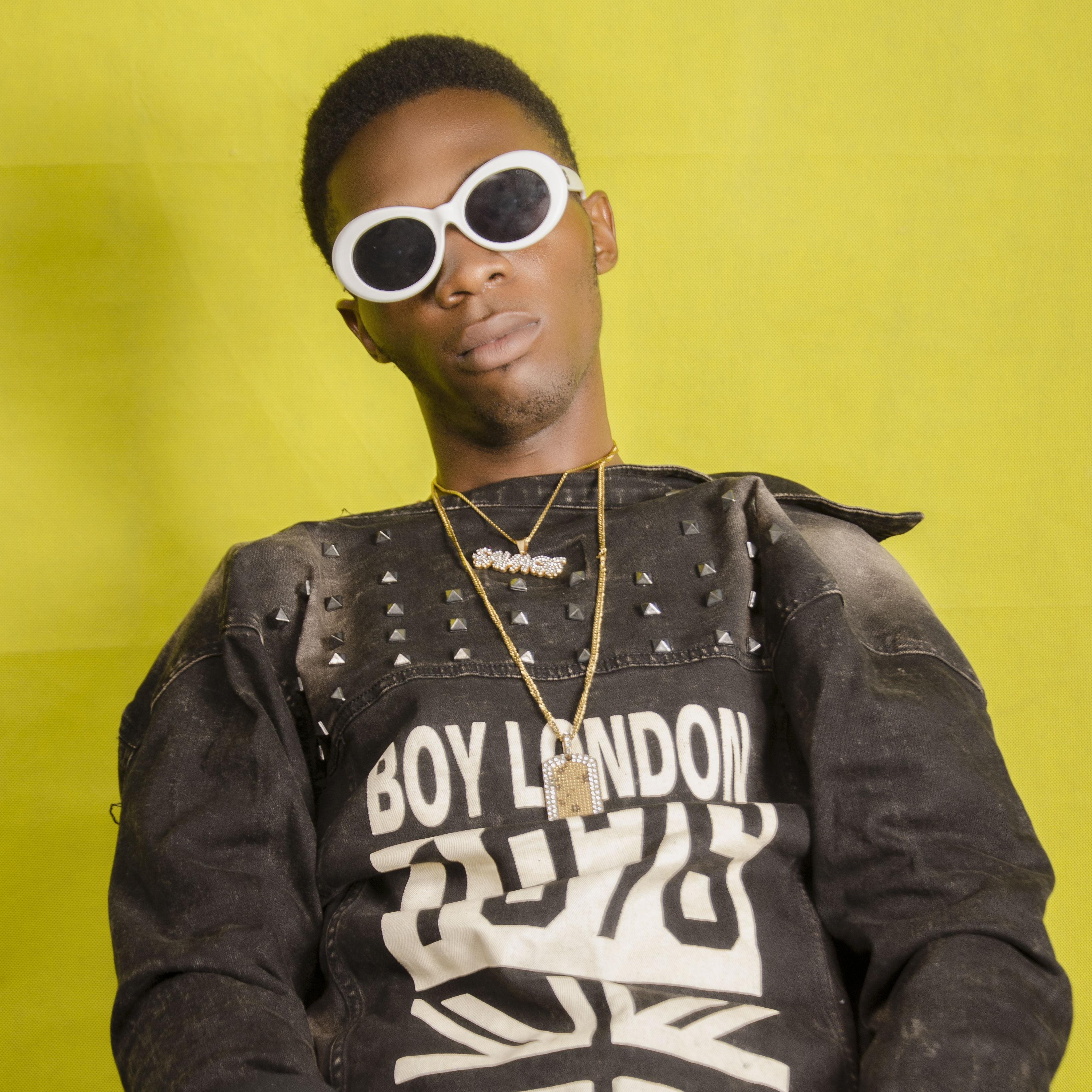 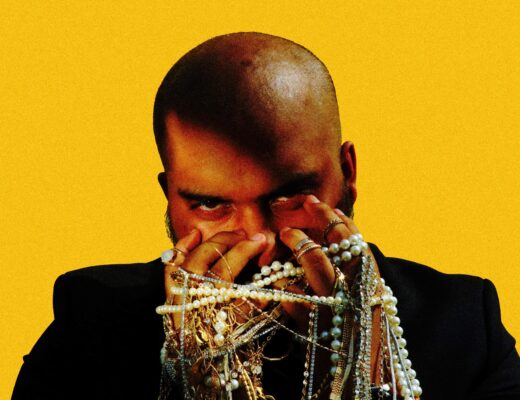 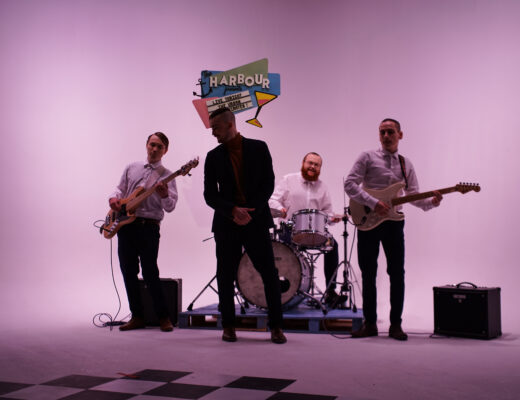 I Just Don’t Think He Gets It: Irish band Scustin leads us into their local on funny rant-filled ‘The Killer’