“Heavens Table” is the upcoming single from one of Ireland’s most magnetically talented Alt Pop artists Con Murphy. With his latest single, the breaking artist created an 80s-style ballad complete with classic strings, a light piano melody, big drums, and last but not least his sonorously captivating vocals. It’s safe to say that Con Murphy found his signature style with this single, from the very first verse you’re hooked into the emotive narrative of the single and there’s also plenty of moody atmospherics brought to the soundscape which amplifies the undiluted emotion which is being poured into the microphone.

You can check out Con Murphy’s latest single Heavens Table for yourselves by heading over to SoundCloud from the 19th. But in the meantime, you can check out some of Con Murphy’s earlier releases which are sure to leave you enamoured by his arrestive approach to production. 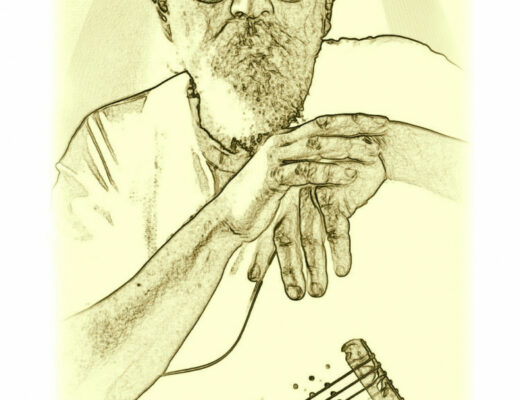 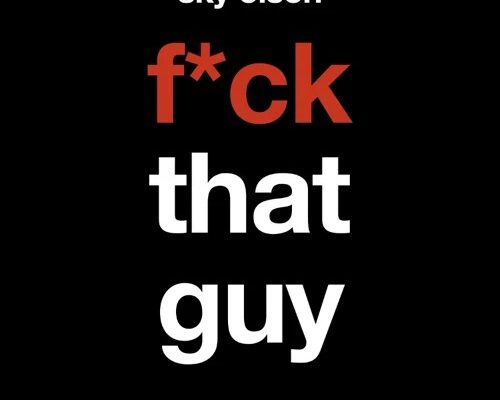 He’s A Bully: Sky Olson sticks up for her on ‘F*ck That Guy’ 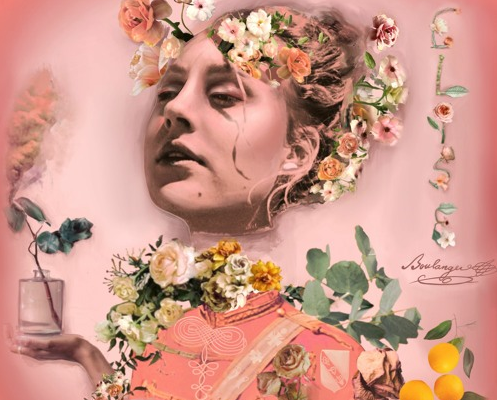