Ricky Allson is a New York City based songwriter-songwriter with a catchy style that makes you want to sing with him. His pop rock sounds gather inspiration from all genres and decades, and his lyrics invite us into his deeply personal stories and life lessons. Music saved Ricky’s life on multiple occasions and his is so inspired while performing as he knows that the story could be way different.

”White Lies” by Ricky Allson is a powerful song and the message is so true. Little lies can be okay for a while but then after building up and up, they can come crashing down on you at a thunderous level that you won’t enjoy.

The New York artist brings all the heat with this new single and you can feel the strength in his delivery on ”White Lies”. Ricky Allson is a quality artist with a massive future as he looks to build on the momentum he has already been building up.

Stream this new song on Spotify. 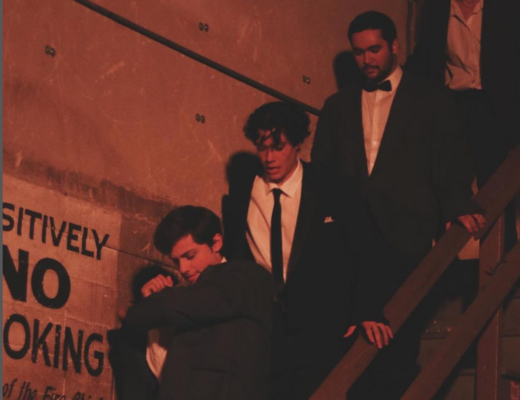 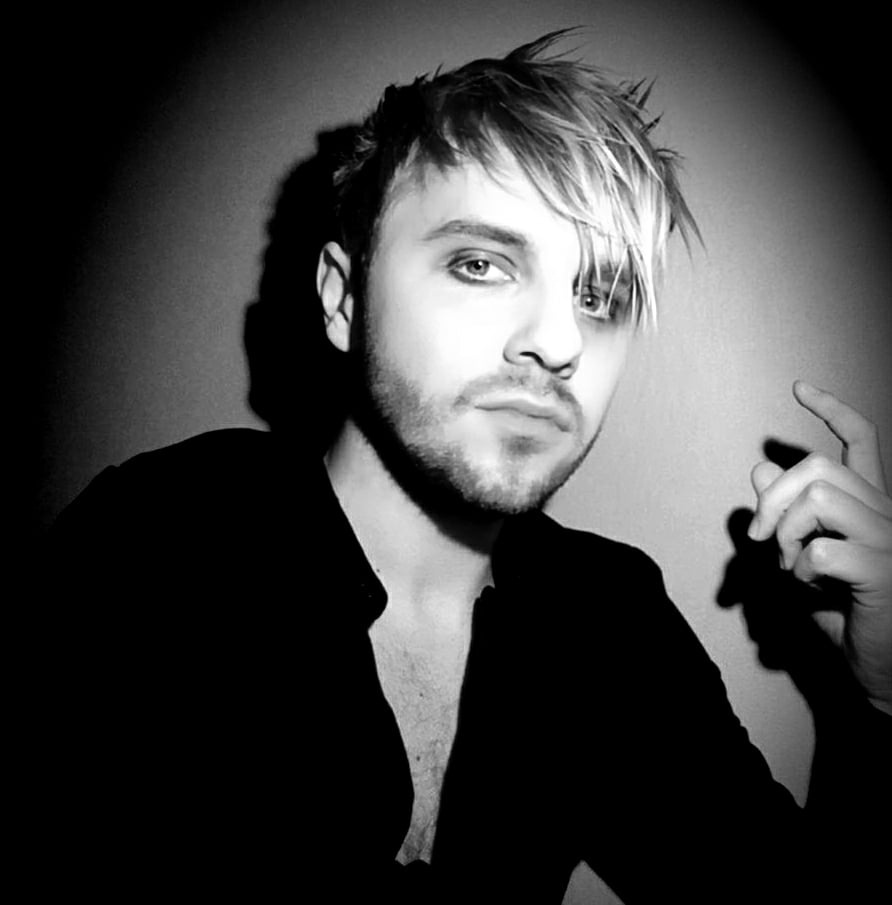 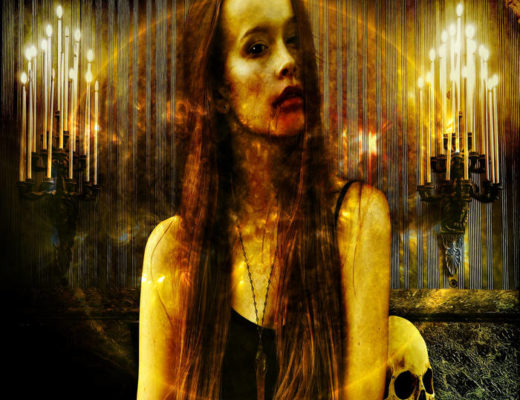 Alternative rock at its best, THIRD REALM releases “When the Sun Goes Down”