Over and Over (Northern Lights) is the seminal proto-punk track from Boston’s most boisterous alt-rock powerhouse, Underdog. It may be harder for new artists to register as obsession-worthy from the first hit, but the college radio rock vibes mixed with the lo-fi scuzz and energy that stems from the frustration that resounds around monotony makes a riotously magnetic track out of Over and Over.

Thankfully, the band that has been charting as the top alternative band in Boston since establishing in 2013 didn’t allow their creativity to buckle during the quarantine. Their album, Trans Global Amnesia, is due for release in the Spring of 2022. Any fans of the New York Dolls, The Heartbreakers and the Ramones will want Underdog on their radars – it is only a matter of time before their moniker becomes unfitting.

Over and Over is now available to stream via Spotify. 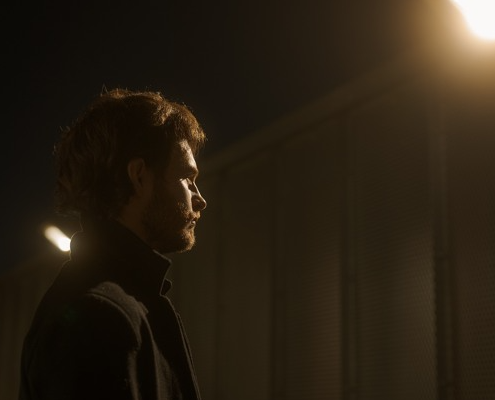 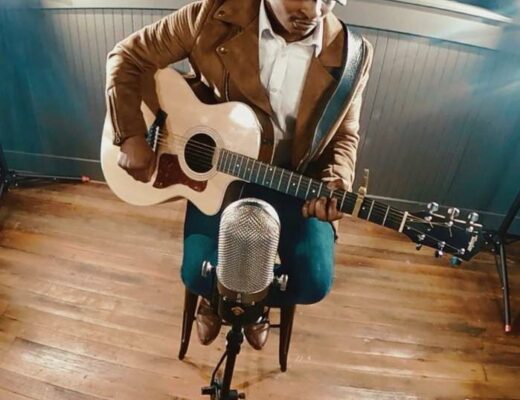 The story about toxic love: Josiah Rodda sings about incredible story of ‘Regret’ 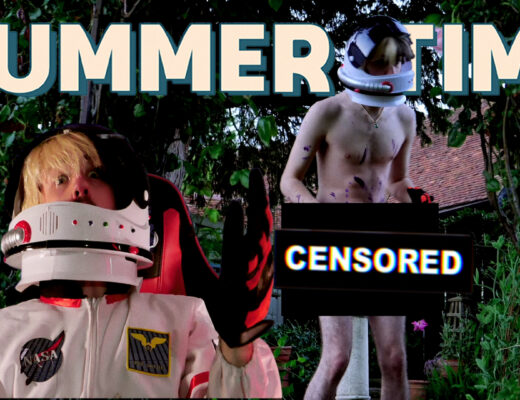