Superbloom stripped back the vintage fuzz to deliver a heartfelt semi-orchestral version of their hit single, Paper & Stone.

They’ve left the high-octane fuzz by the wayside in the unplugged version to give their intellectual lyrics even more room to breathe in the cinematic track that highlights the impassioned conviction that pours into their expression. It wouldn’t be a stretch to say that the acoustic version of Paper & Stone rivals Corey Taylor’s solo work. Superbloom will only be rated highly enough when they’re topping the alt music charts.

The collective of artists, fronted by North London’s Robert James and Sam Lidington, works alongside producer  Ed Sokolowski. I can’t speak for everyone, but as someone who has never quite gotten over the 90s, you couldn’t ask for a better mix of revival nostalgia and intellectual aural autonomy.

Paper & Stone is due for official release on November 5th. You can check out the official video via YouTube. 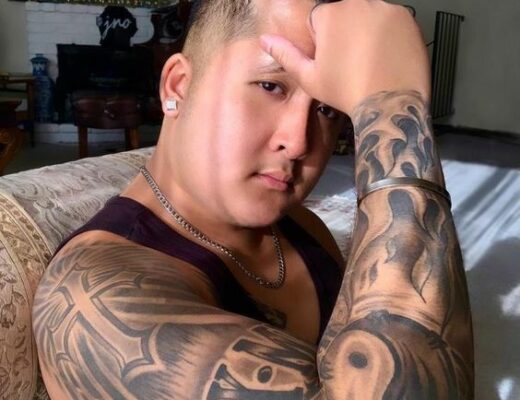 JNO desperately wants that romantic connection to return on ‘Come Thru’ (feat. AllyStarDreamly) 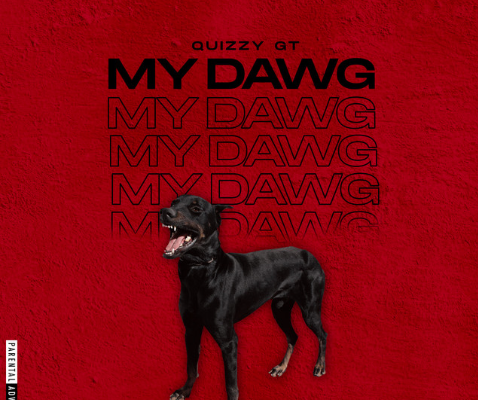 Quizzy GT is riding on the new wave of trap in his standout single, My Dawg. 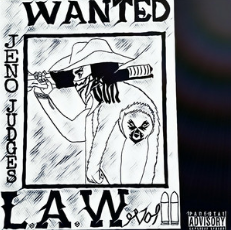