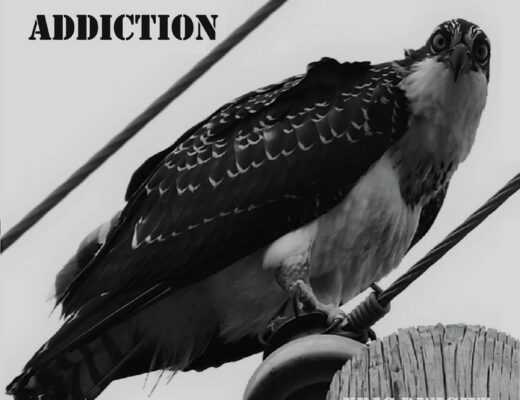 Through The Haze: Boston’s Eric Dwight asks for forgiveness as he finds the light again on ‘Baby These Are Dark Days’ 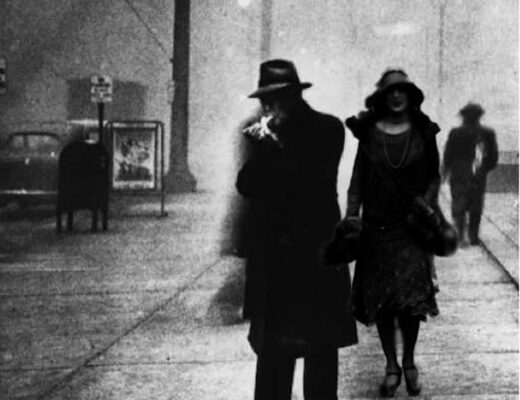 The Acme Corporation present their sublime musical take on T. S. Eliot’s He Do the Police in Different Voices. 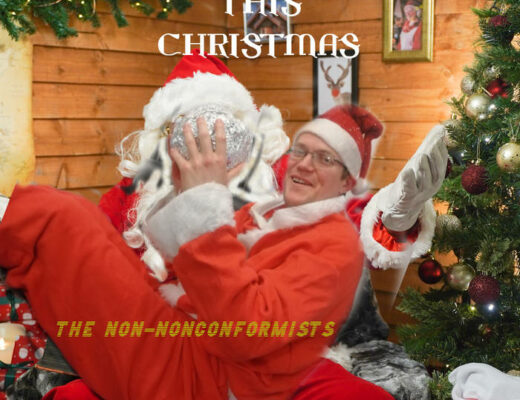 This Year Hasn’t Been Super: The Non Nonconformists gets us into the mood on So Christmassy… this Christmas