JasónTheSelfless is a rare type of Hip Hop Rap artist that steps to the mic to verse more than his own aggrandized introspection. Within his latest single which dropped in April 2018 there is an overwhelming amount of emotion, sentiment and passion which is palpable not only through the delivery of his Rap bars, but also in the beat. To set the perfect tone of melancholy the prelude runs through with a piano composition, preparing you to embrace a pensive soundscape which without any shadow of a doubt will move you, unless you’re dead inside of course.

Around the piano keys is the contemporary kick of 808 beats which lace the track with the perfect amount of attitude and momentum for JasónTheSelfless to follow with his lyrics. On top of that, the track is polished just enough to allow the deep vibes to shine whilst keeping their resonant texture. The Clermont, US based artist clearly has his style stamped down if I Told You is anything to go by, it’s more than a little exciting to see where he takes his sound next.

You can check out JasónTheSelfless’ latest single I Told You on SoundCloud now, if you’re a fan of down-tempo Trip Hop you’re going to be in absolute heaven. 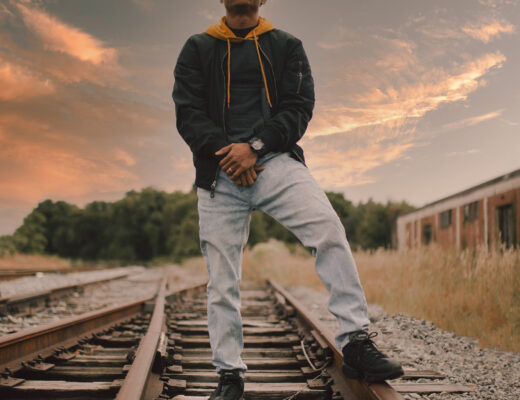 Jacksonville’s A.L. Kem shines so bright in the way that he wants on ‘Living My Life’ (prod. by D’Artizt) 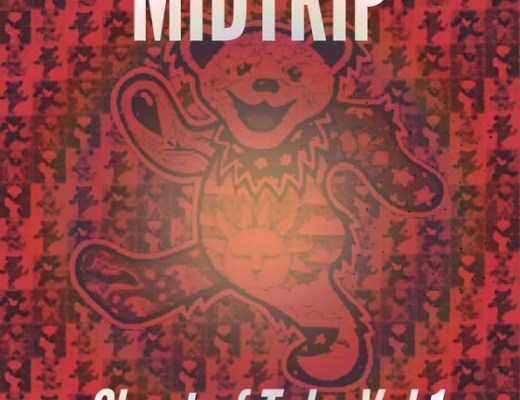 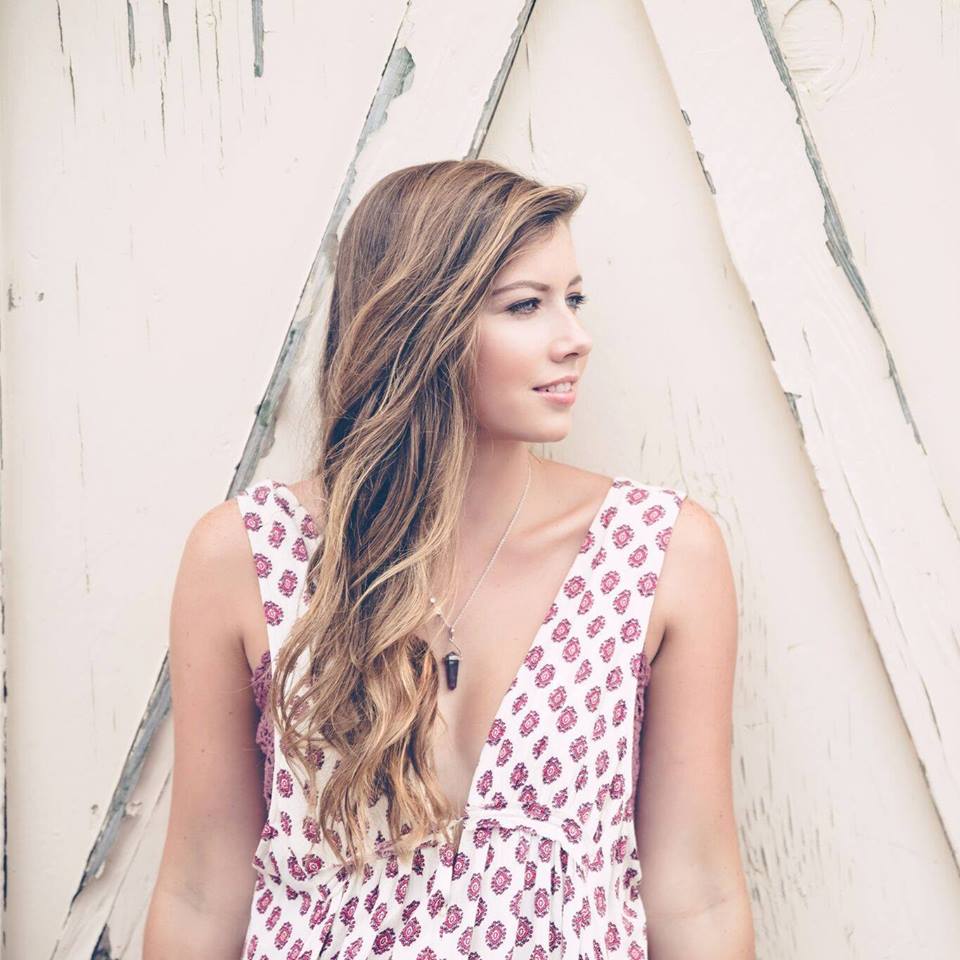