Joe Amoroso, AKA Oso, is a Queens, New York-residing RnB artist bringing the genre into the 21st-century with his crossover beats and old school RnB grooves.

His new material features multi-platinum artists and a multi-platinum feel, the perfect introduction to his slick and affectionate style is his single, ‘Over the Moon’, featuring Eric Bellinger. It’s a high-vibe salacious vignette of contemporary culture told through lush harmonised vocals and unpredictably galvanising beats.

Oso may have some tough competition in the New York RnB scene, but he’s well on his way to reaching the same heights as Nicki Minaj, Alicia Keys and Mario. Get him on your radar.

You can check out the official music video that premiered on May 27th by heading over to YouTube. 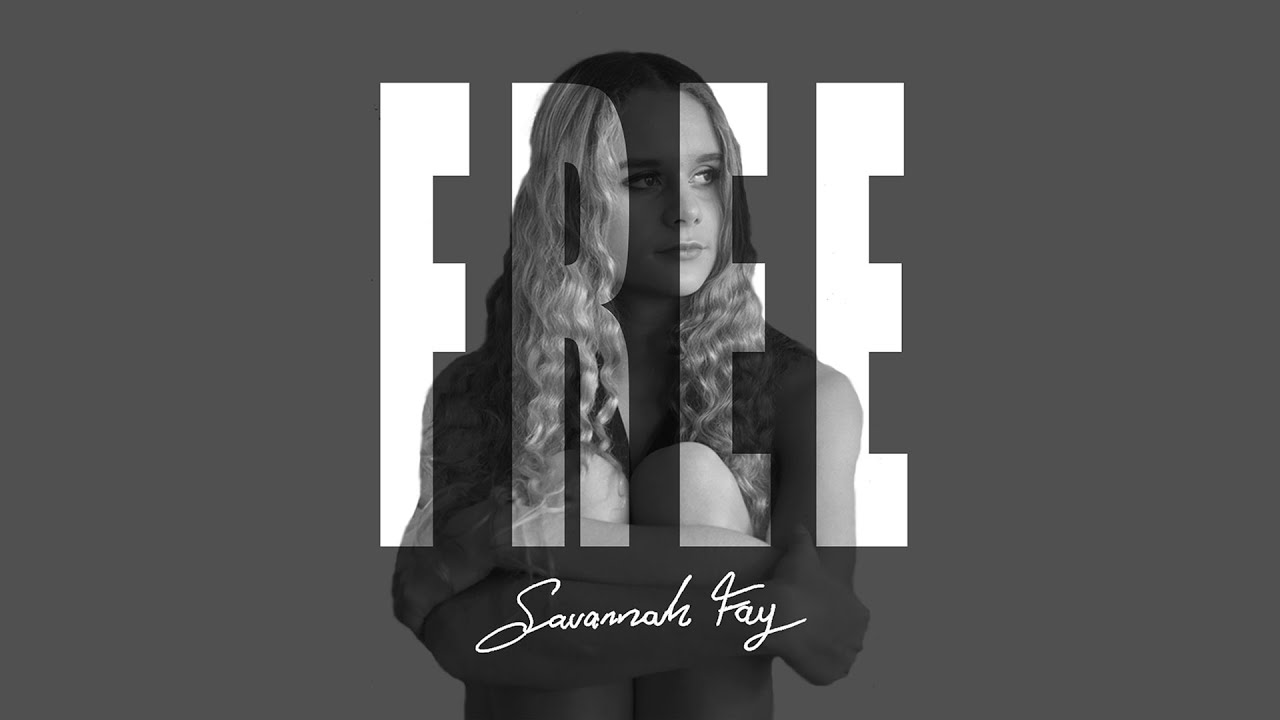 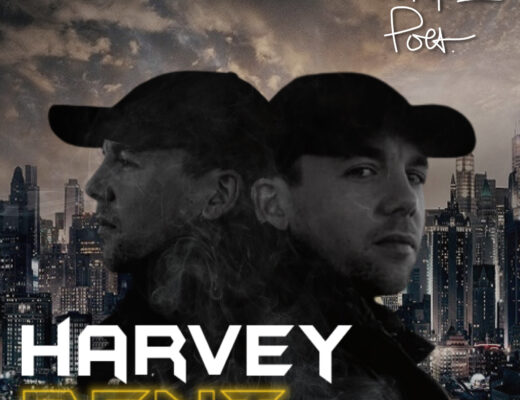 What’s Fake Or Real: Formidable Essex emcee Untold Poet shows us the two sides of the coin on ‘Harvey Dent’ 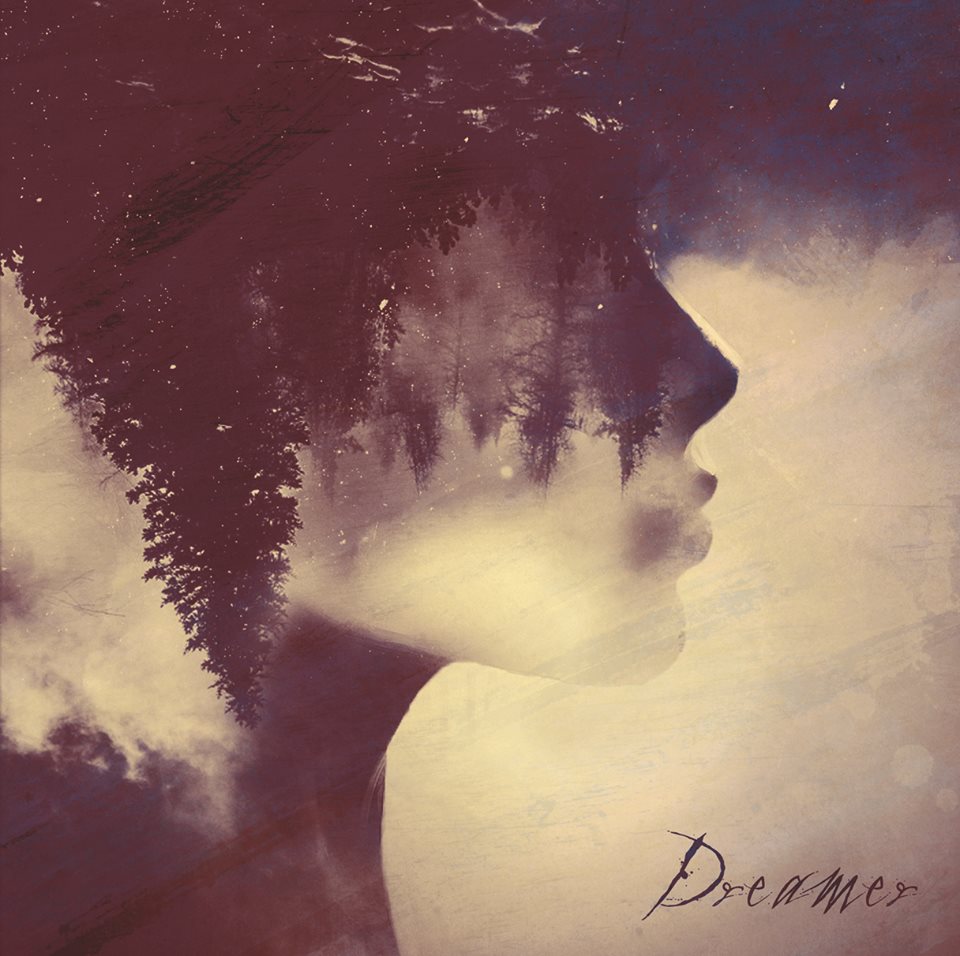