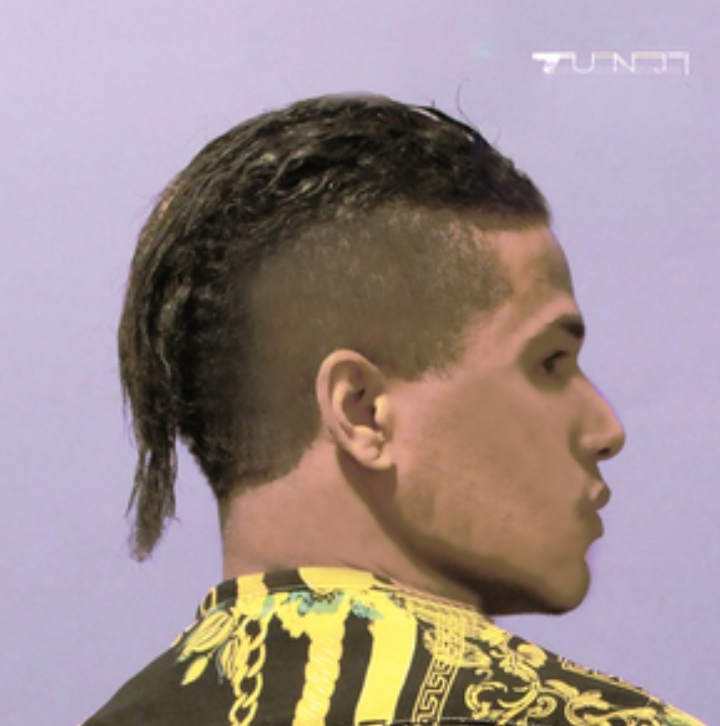 While breaking the monocultural mould with his exotic Asian melodies, ALADE runs with his own distinctive vocal style that bridges the gap between trap, pop, RnB and Afrobeat. It may not be everyone’s cup of tea, but anyone that commends visceral high vibes and true originality in their RnB will easily be able to make a playlist staple of Closer.

Chuck Starr shows us the beauty in unconditional love with ‘Come Back’, taken from his debut LP. 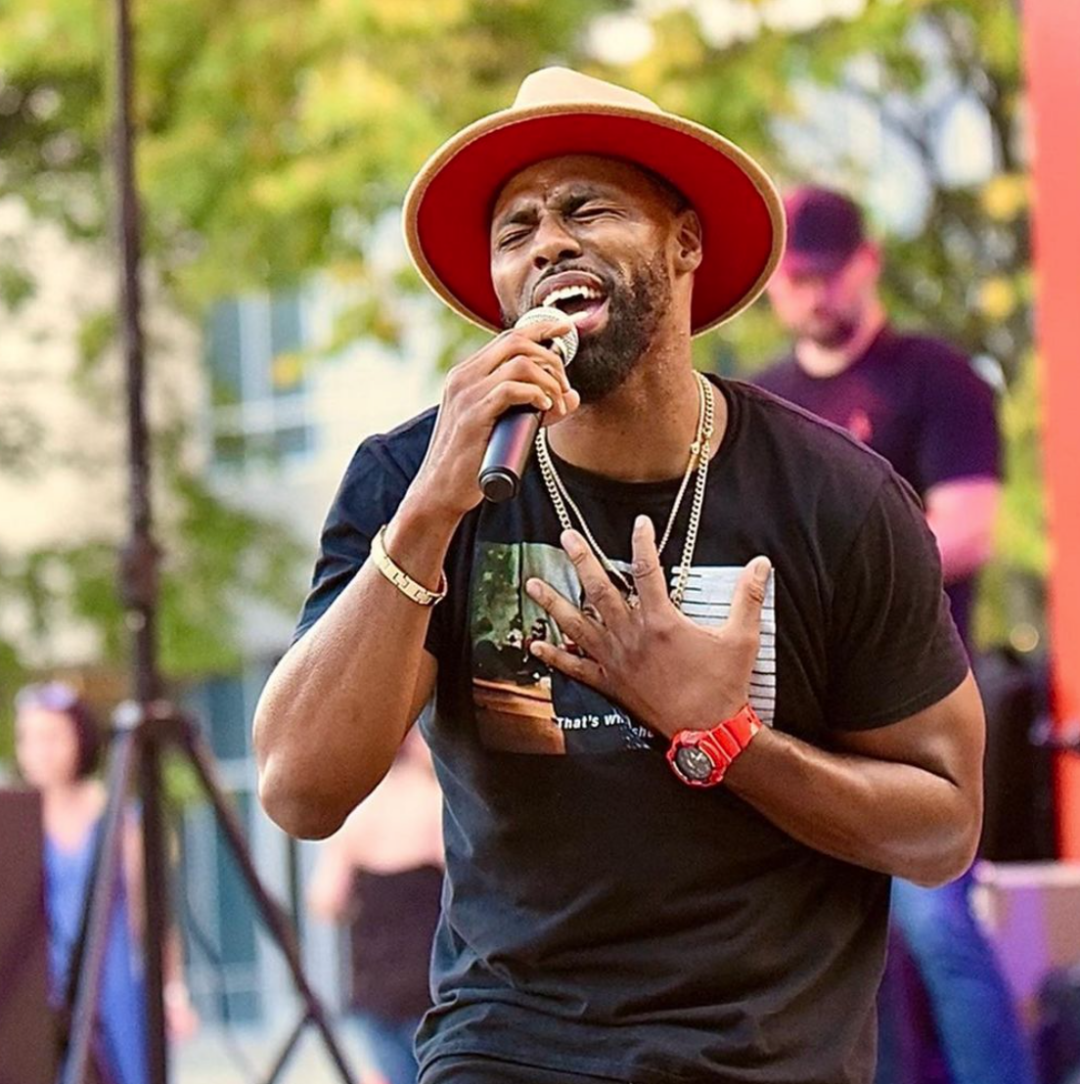 Come Back stridently yet elegantly runs through all of those jarring and disjointing feelings that can be paralysing at the end of a relationship you never wanted to lose. Yet, its nuance lies within its recognition of self-sabotaging behaviour and proving the beauty in unconditional love. Even in the ears of a romantic cynic, Come Back succeeds in stirring the listener’s soul to match the euphoric soulful swells in the high energy performance.

The Columbus, OH born and raised artist cut his vocal teeth in a church choir before moving to New York to peruse his music career. After the release of his debut record, it is easy to see Starr’s career being a luminous one. 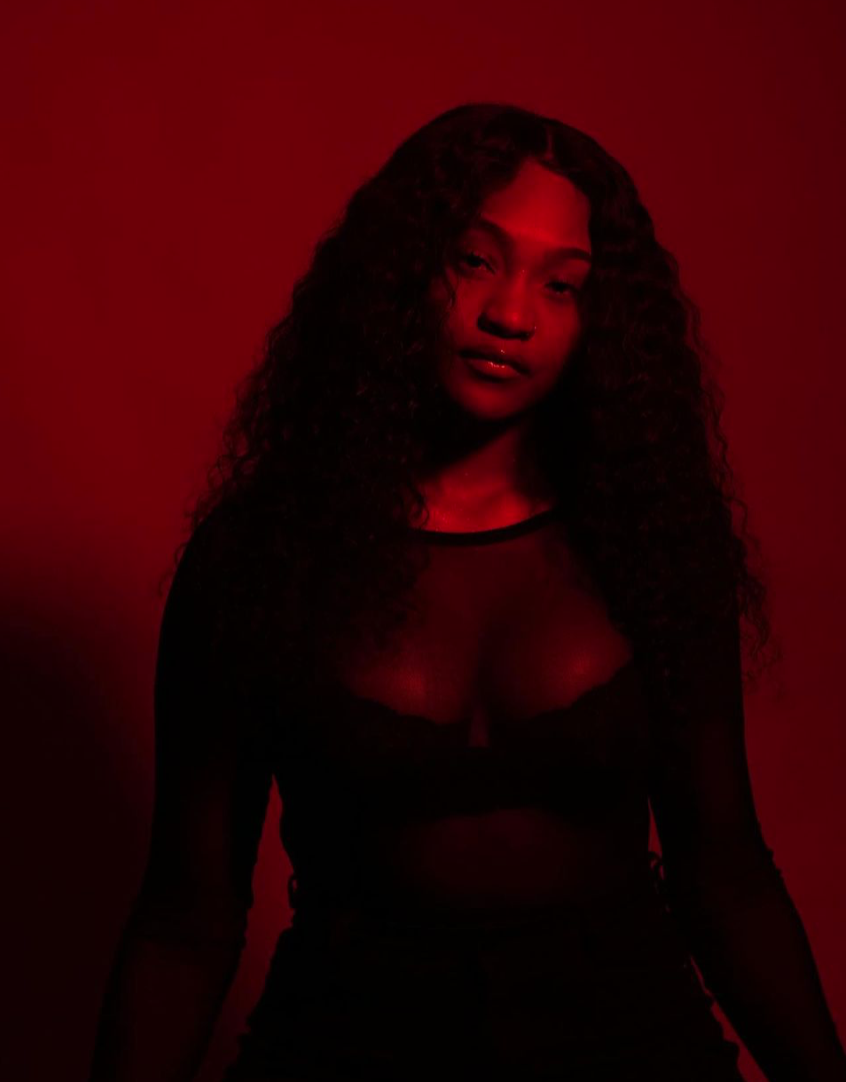 Rochester, New York-based singer-songwriter Montrael released her highly anticipated EP, Project Twenty1, as 2020 drew to a close; if you missed it, you missed a soulful soiree of style, sultry panache and urban poetry.

Montrael made her debut in 2018; since the debut, she has built a loyal fan following around her effortlessly resounding music where emotion always takes the reins and drives the tracks through moody trappy melodies and self-aware introspection. The young artist takes influence from Usher, Beyonce and Selena, while her inspiration lies in her commitment to being a youthful voice for this generation of RnB fans in need of soulfully empowering music.

Project Twenty1 is now available to stream and purchase in full via apple music.

Joe Amoroso, AKA Oso, is a Queens, New York-residing RnB artist bringing the genre into the 21st-century with his crossover beats and old school RnB grooves.

His new material features multi-platinum artists and a multi-platinum feel, the perfect introduction to his slick and affectionate style is his single, ‘Over the Moon’, featuring Eric Bellinger. It’s a high-vibe salacious vignette of contemporary culture told through lush harmonised vocals and unpredictably galvanising beats.

Oso may have some tough competition in the New York RnB scene, but he’s well on his way to reaching the same heights as Nicki Minaj, Alicia Keys and Mario. Get him on your radar.

You can check out the official music video that premiered on May 27th by heading over to YouTube.