UK singer-producer NTHN brings us a real gem with the release of his latest indie-electronic album called ‘Delta‘.

Singer and producer from the North West in England, NTHN draws from hip hop and emo rap. Composing and sampling dark and ambient atmospheric sounds inspired by metal and emo genres, NTHN is inspired by his immediate surroundings and is using his music to break down the stigma surrounding men’s mental health and displays of vulnerability. A self-taught producer, he started out as purely instrumental but has begun to bring in his own vocals as he becomes more confident in his sound.

Expansive and nuanced, NTHN’s debut album ‘Delta‘ is a candid and therapeutic exploration into his own journey with mental health. Taking inspiration from early Bring Me The Horizon and Clams Casino, this new album sees NTHN exploring new sounds and influences whilst resampling his older work providing seamless continuity.

Totally written and recorded and produced by himself, NTHN explains the process as cathartic, allowing him to accept the many facets of his identity. Wanting to break the stigma surrounding mental health, particularly men’s mental health, ‘Delta‘ is structured in three distinct phases; awareness, acceptance and action. Wanting to celebrate his different influences and showcase his versatility as an artist, the album varies in genre, with each track addressing a different aspect of his struggle with mental health. He certainly has achieved his goal here as standout tracks ‘Alone’ and ‘Enough’ are so terrific and really hit home the hard truths of the powerful mind.

I love how honest this album is. NTHN has brought us an important message and the hope is that other men reach out if they are feeling down. The only way to feel better is to reach out to those close to you as another soul is so important to your heart right now. With closed doors and staying inside too much due to covid, mental health is even more vital right now. ‘Delta‘ is such a terrific release and helps with it’s soothing energy and top production. This is a top release that must be heard by young and old. 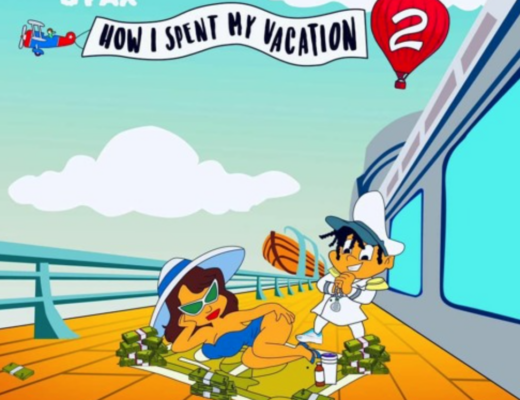 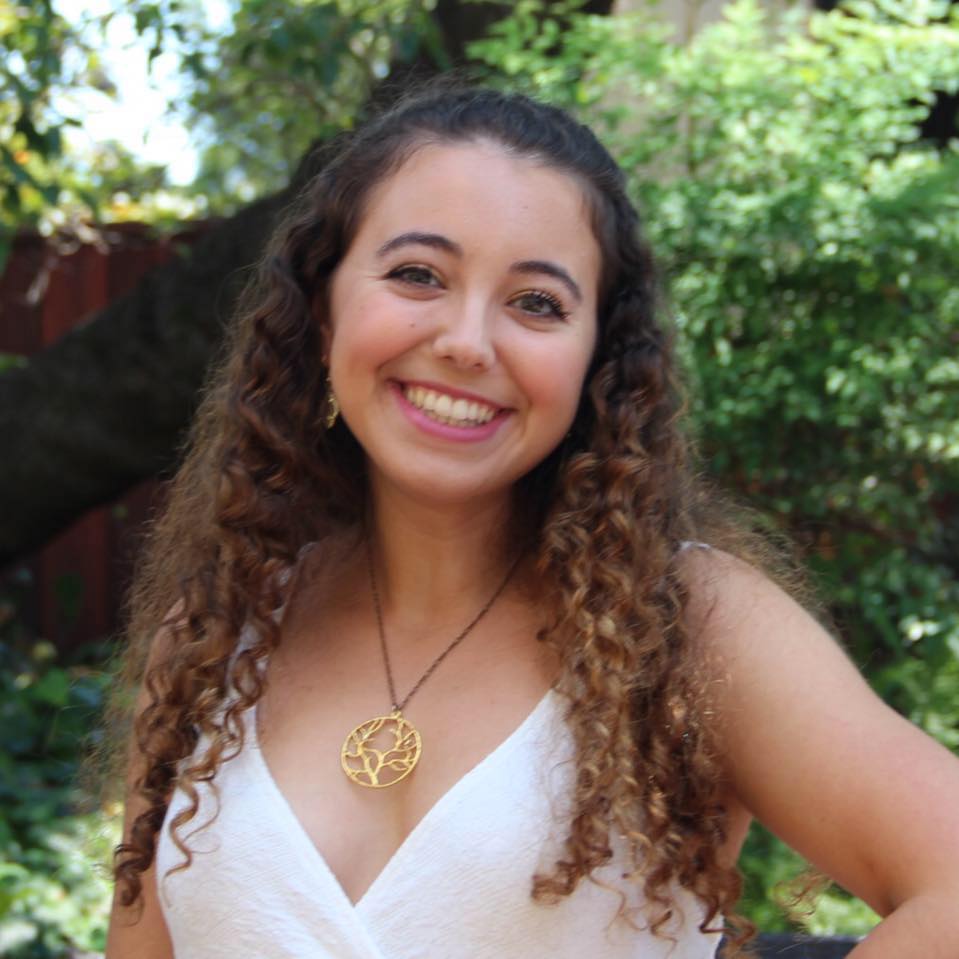 Sami Siteman – What I Should Have Done: Ethereally Empowering Pop Rock 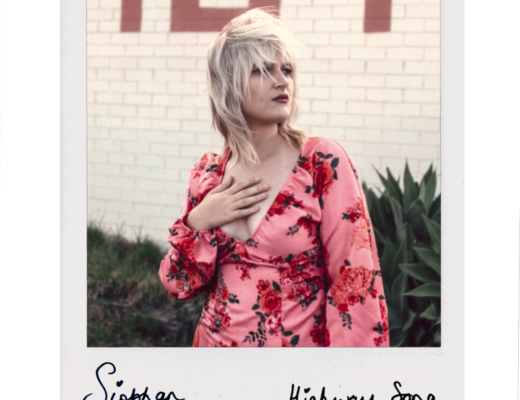