MDMelo served up a solid slice of funk and disco with ‘DON’T STOP DANCING’, just one of the tracks to feature in their ‘In the Moment’ EP.

By bringing in the smooth vocal timbre of Francis, the single unfolded as a convincingly heartfelt mash of RnB, Soul and Funk. Grooves don’t come much more danceable than the ones that you’ll find in this glossy euphoria dripping sanity-saver.

MDMelo’s lyrical advice is worth heeding. Imagine how much dancefloor awkwardness it will save when clubs finally open. Until then, keep the artist and producer on your radar – you owe it to your serotonin levels.

You can check out the official video which premiered on March 6th via YouTube. 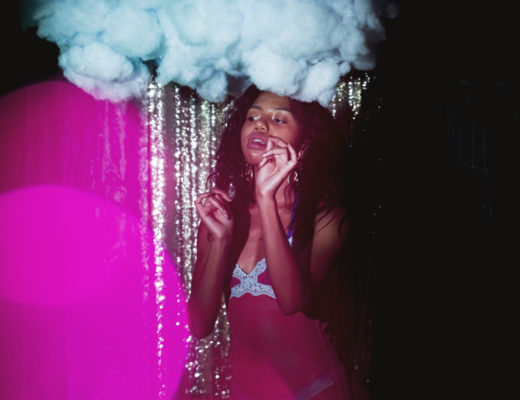 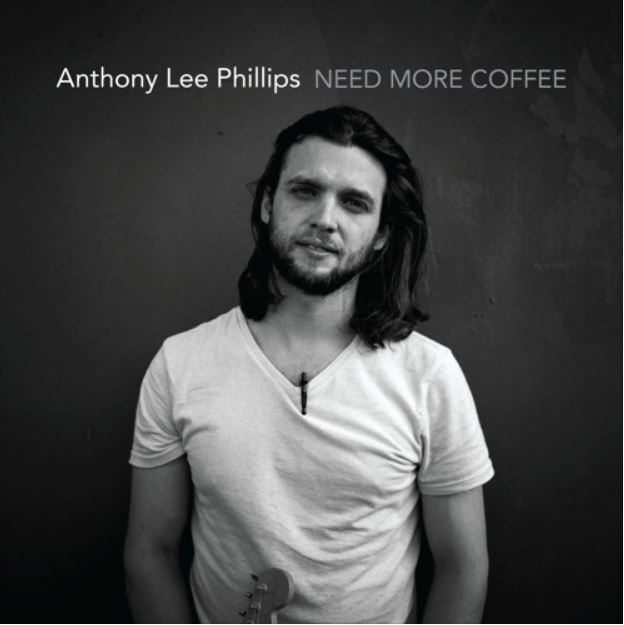 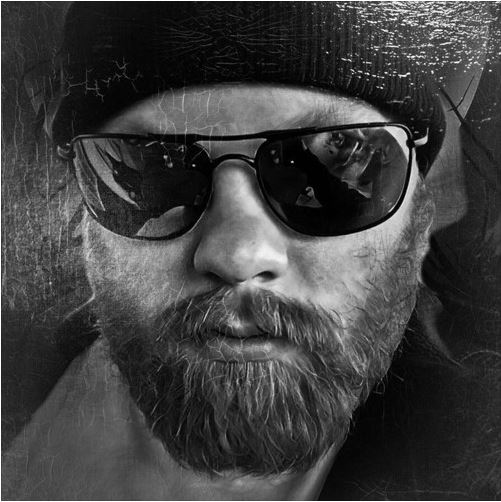