Harmonical have been fairly prolific with their releases this year; and each and every new release proves just how dynamic their smooth EDM Pop sound is. Their release of “Madonna the Material Girl” featuring Elan Noelle was definitely no exception; it was another indulgent reinvention of the up and coming artists ethereally sweet aural command.

Madonna has influenced a fair number of musicians through her contribution to Pop, whilst not every track may not pay ode to the icon specifically, it’s safe to say that the music industry wouldn’t be the same without her. Harmonical’s latest single which was released in May 2018 laces the layers of nostalgic Pop with archaic euphoria for an instantly accessible soundscape which greets you with familiarity.

You can check out Harmonical’s latest release by heading over to YouTube now. 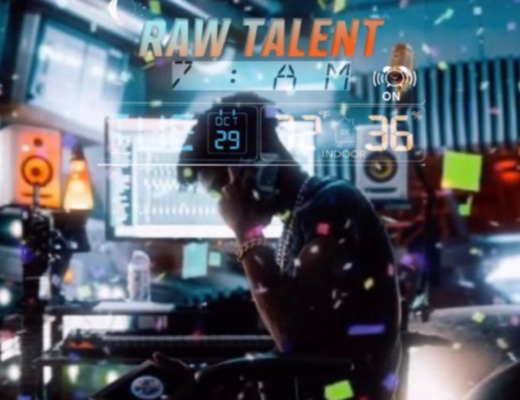 Alt trap artist, 7:AM wakes us up with their ‘Raw Talent EP 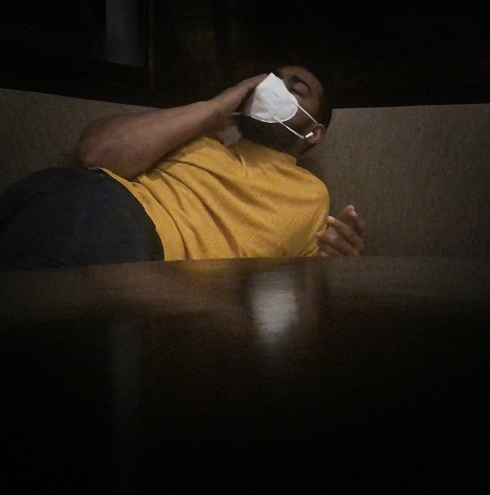 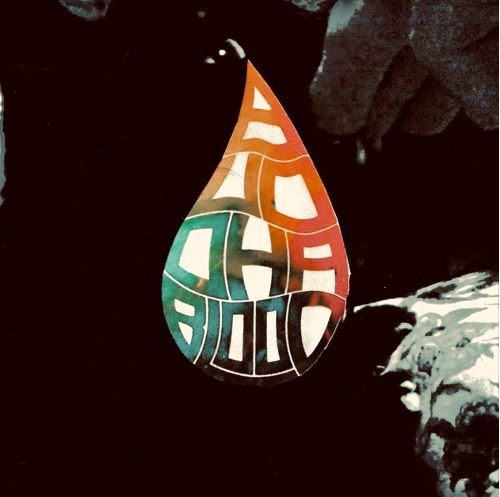